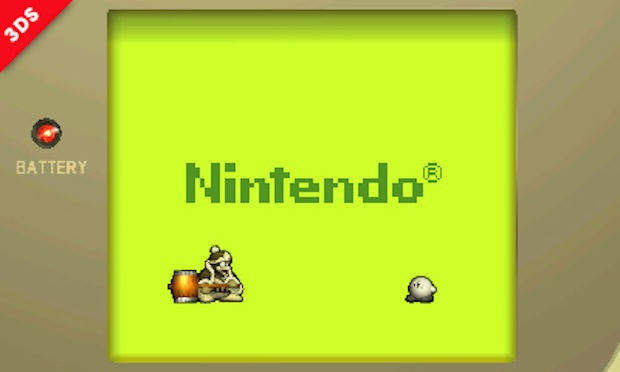 I had ever intention to just play the Wii U version of Super Smash Bros. I think I’m going to have to check out the 3DS version now though after seeing there’s going to be a Game Boy stage.

Sakurai even threw in a “ba-ding” for good measure on his Miiverse posting. The developer also mentioned that if you turn on the 3D effect “it really looks like there’s a Game Boy inside the screen.”

Miiverse users then made reaction images based on this new stage. Cute! Oh and hey, the Super Smash Bros. bundle with the GameCube controller and adapter are now up on Amazon. Go get it!