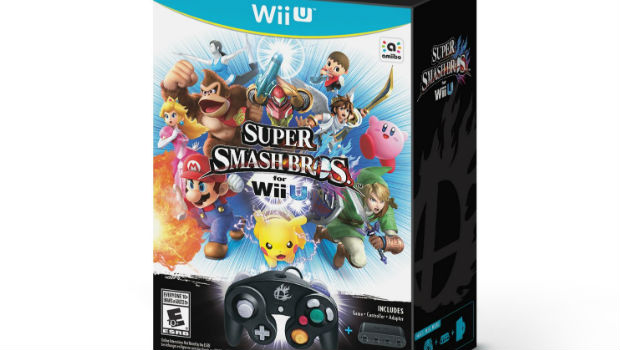 I think I’m going to pick the hub up at least, so I can bust it out for Smash parties later this year. It’ll be BYOW — Bring Your Own Wavebird.