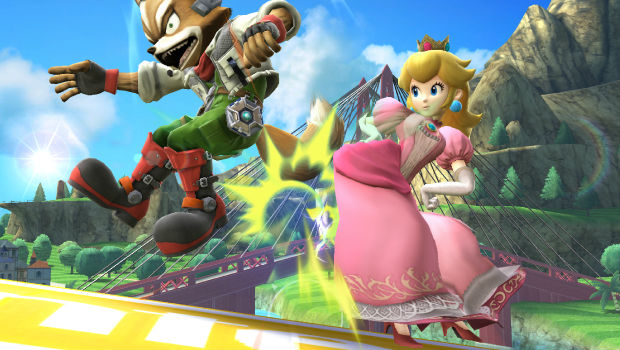 Her turnip is possibly mistaken as an item

Is Peach your main in Smash Bros.? Well in Japan, she appears to be encountering an issue while playing online — she’s getting banned constantly. Multiple Japanese players are reporting that they are getting 24 hour bans for playing the character, possibly due to her turnip move being identified as an item (which is detected as a hack in the “no items” Final Destination mode).

I know what you’re thinking — fighters like Link have “items” too! Well it could be anything related to Peach’s character, but it’s unique to her at the moment. Hopefully it’ll be fixed soon.