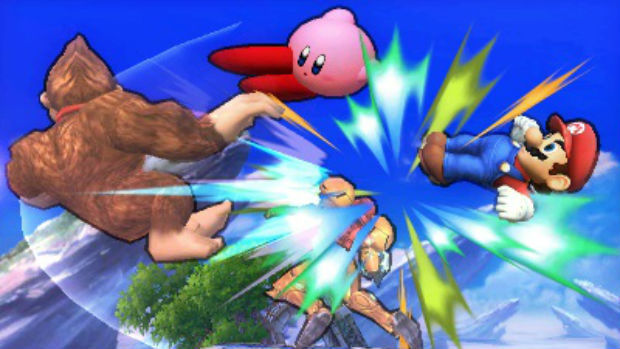 Nintendo has just sent word to Destructoid that Super Smash Bros. 3DS has sold over 2.8 million copies worldwide. This number includes every region, as well as both the physical and digital versions of the game (Nintendo rarely dicloses digital sales). This is one of the only games in recent memory that has “sold out” at a few of my local stores — thank goodness for a digital option.

To put things into perspective, that number is roughly the amount of Wii Us floating around in the US in total. Although Smash will definitely be a system seller in some way, Nintendo has had a lot of great high quality titles that could have functioned as that spark and barely pushed sales.

It’ll be interesting to see how Wii U sales go later this year, and how the dual 3DS and Wii U release concept is used in the future.