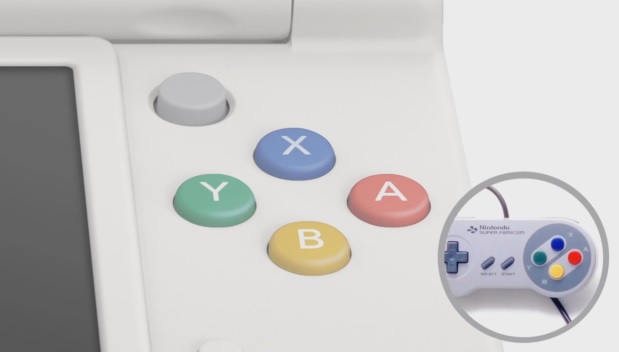 According to a post on Nintendo’s website detailing the breakdown of the New 3DS and how it interacts with Super Smash Bros., it appears as if shoulder button and C-Stick support are confirmed.

It makes sense, right? Well apparently it also states that the Circle Pad Pro will not work — so if you want the benefit of new play control, you’ll have to shell out for the new system. It’s a shame that the Circle Pad only worked on a scant few games, and now it’s essentially obsolete.