This thing is huge

April 15 was my favorite day of 2016. Not only did it mark the return of the hilarious Unbreakable Kimmy Schmidt on Netflix, but here in the States we finally got Bravely Second: End Layer.

As the sequel to one of the best RPGs on Nintendo 3DS, I couldn’t wait to get my hands on the game so I could add it to my collection of games I intend on but probably never will end up playing.

When I pre-ordered the thing at Best Buy, I naturally sprung for the collector’s edition; if you’re going to pay money for game you’re probably never going to have time to play, you might as well spend a lot of money. As I waited for the blue shirts to find my game in the backroom (because having it readily available behind the store pick-up counter would have made too much goddamn sense), I reminded myself of everything I was getting with this CE. Not just the game, but a CD, and an art book. I thought the case would be comparable to the last Bravely collector’s edition, but I was wrong. Dead wrong.

To quote our next president, this thing is “yuge.” Sure, it’s not Europe’s-collector’s-edition big, but it’s still bigger than any CE I had purchased before. As my car struggled to carry me and it at the same time, I knew it was my duty as a high respected gaming journalist person with free time to show the world just how big this thing was using waggish photographs and bad photoshops. 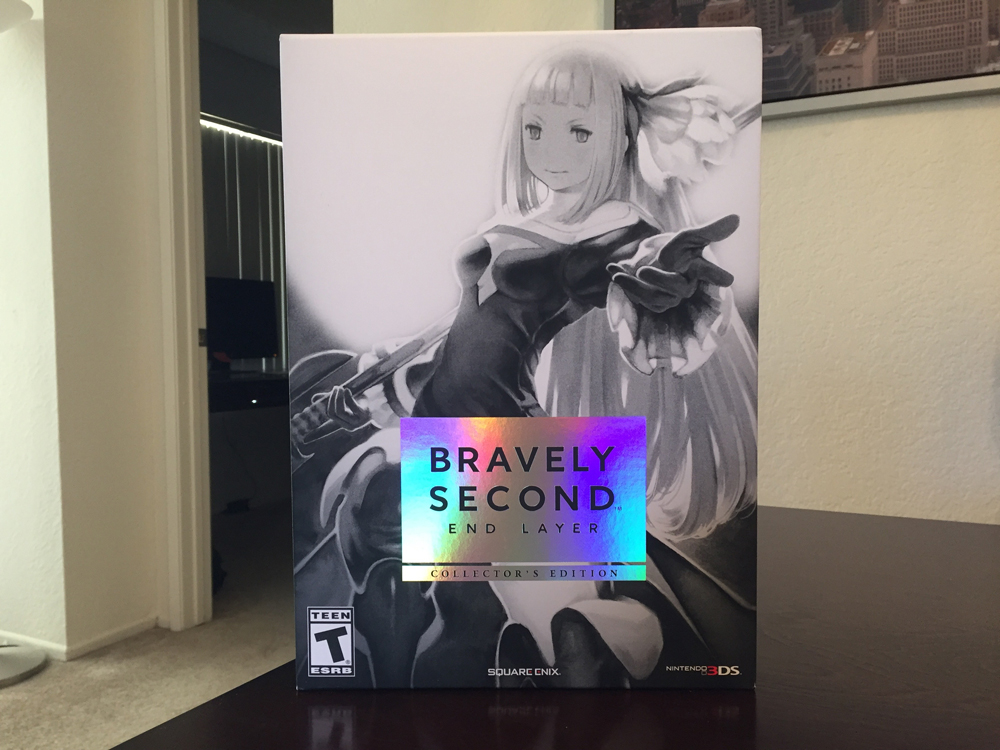 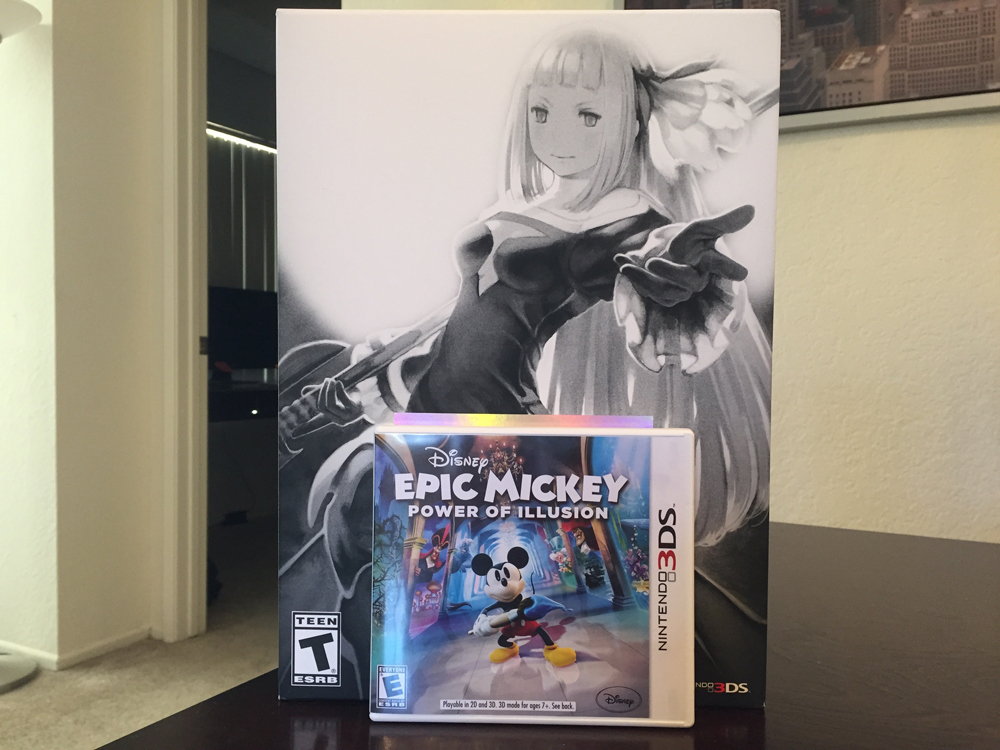 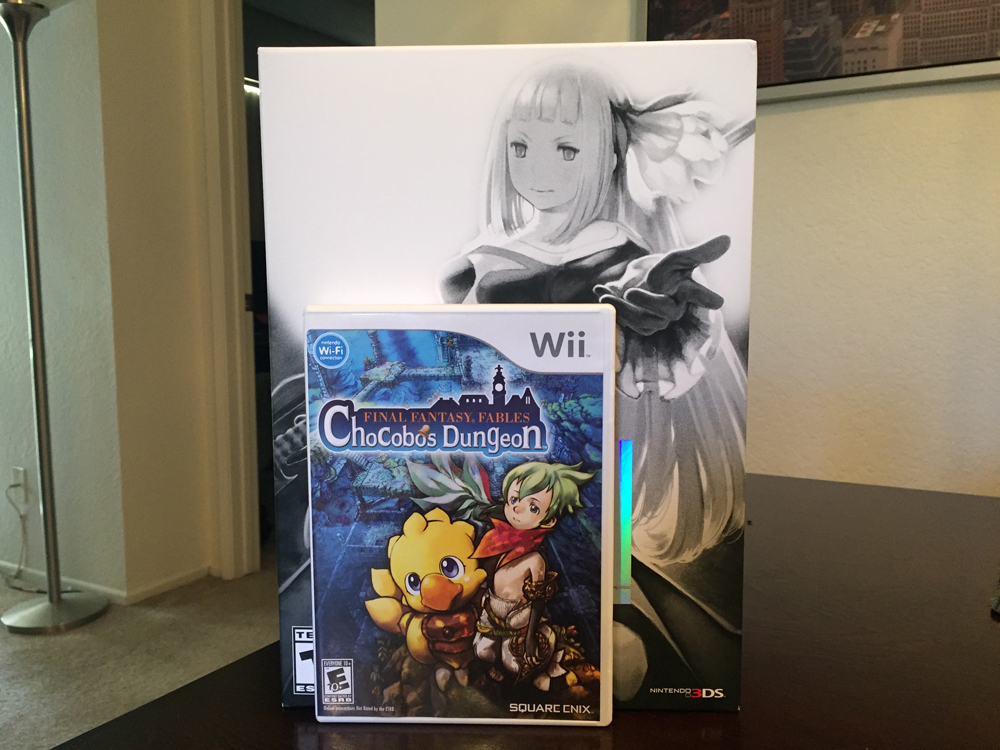 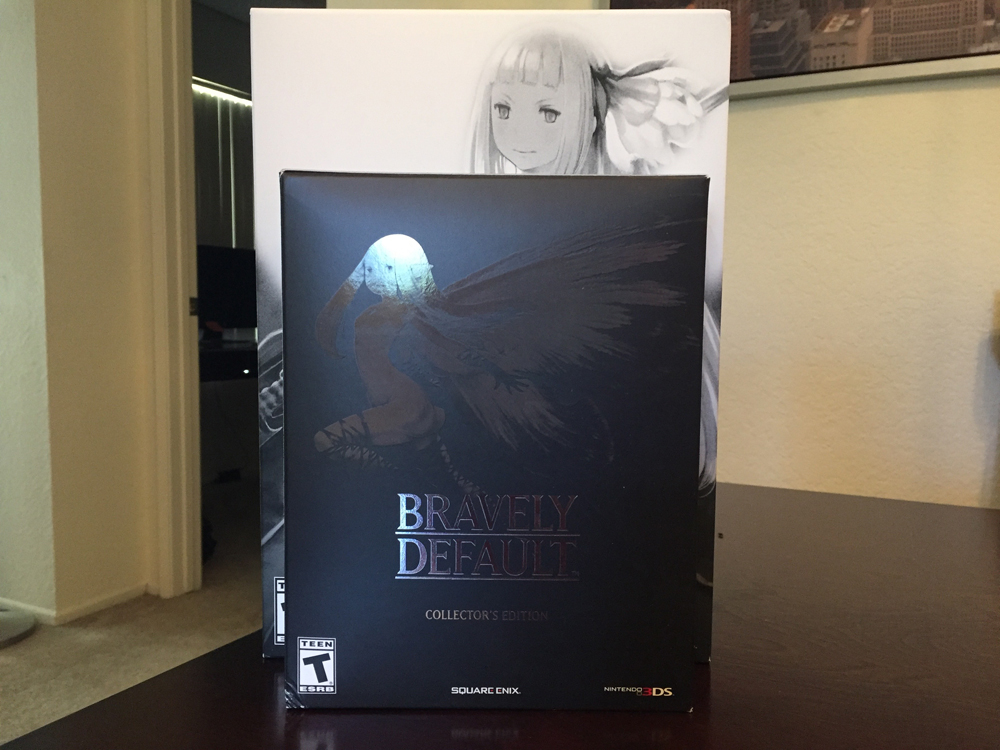 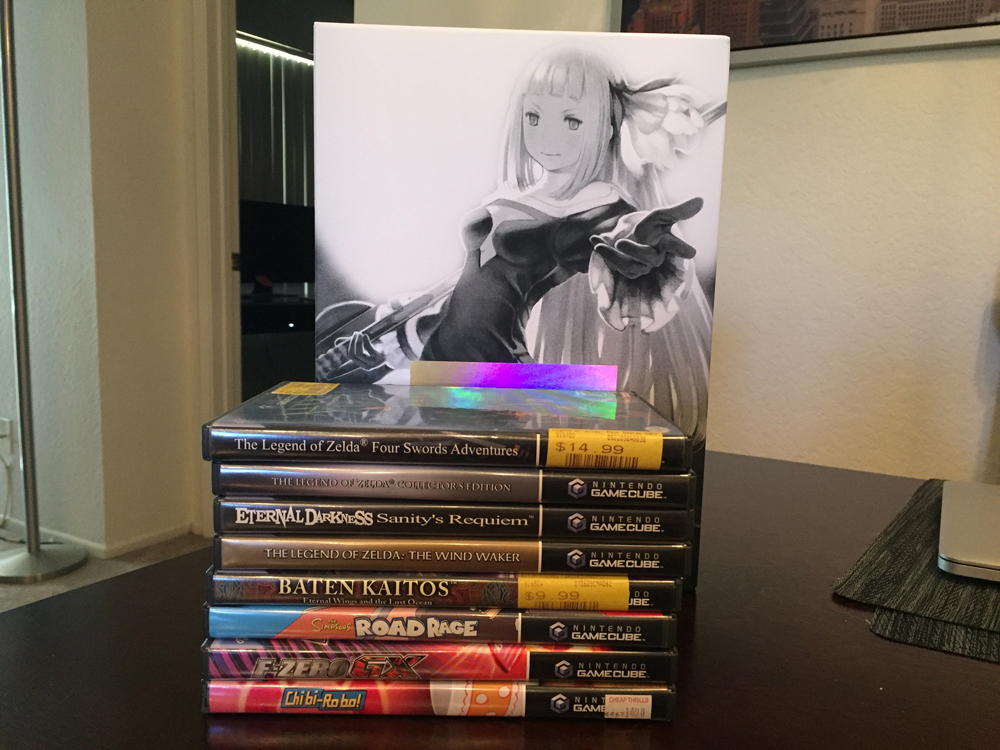 The remainder of my GameCube collection that I can’t play 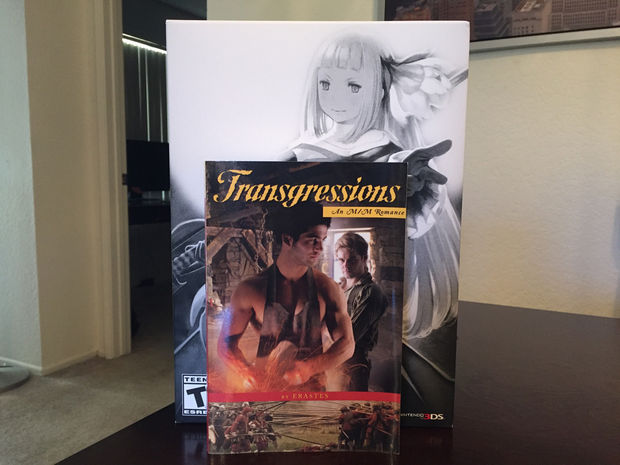 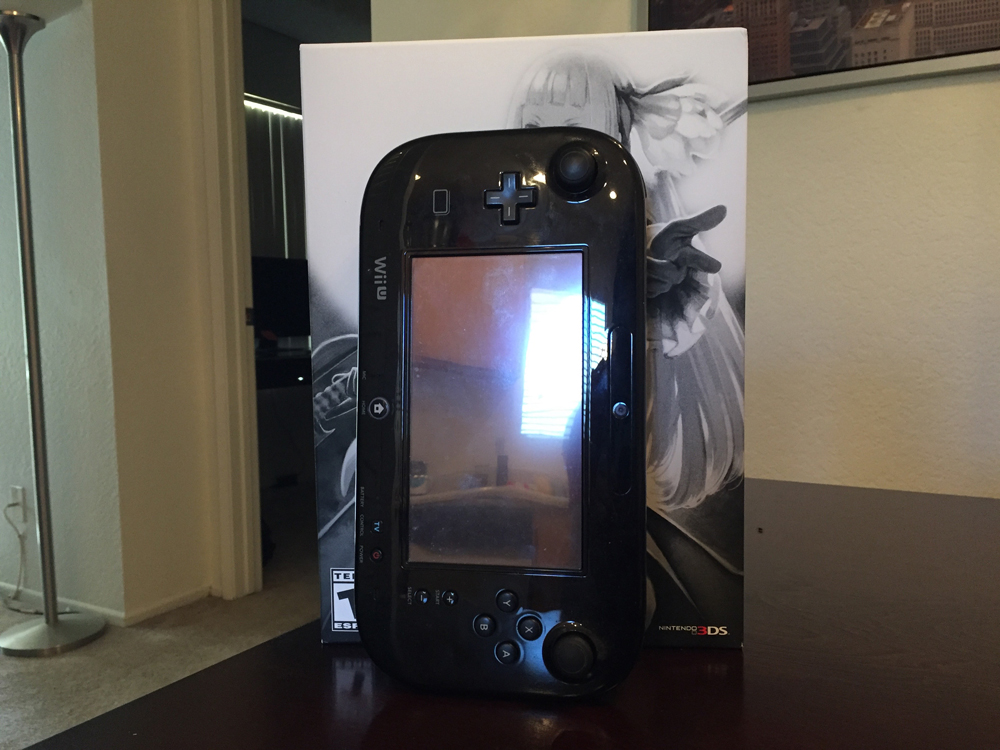 The Wii U tablet controller people still argue is too big 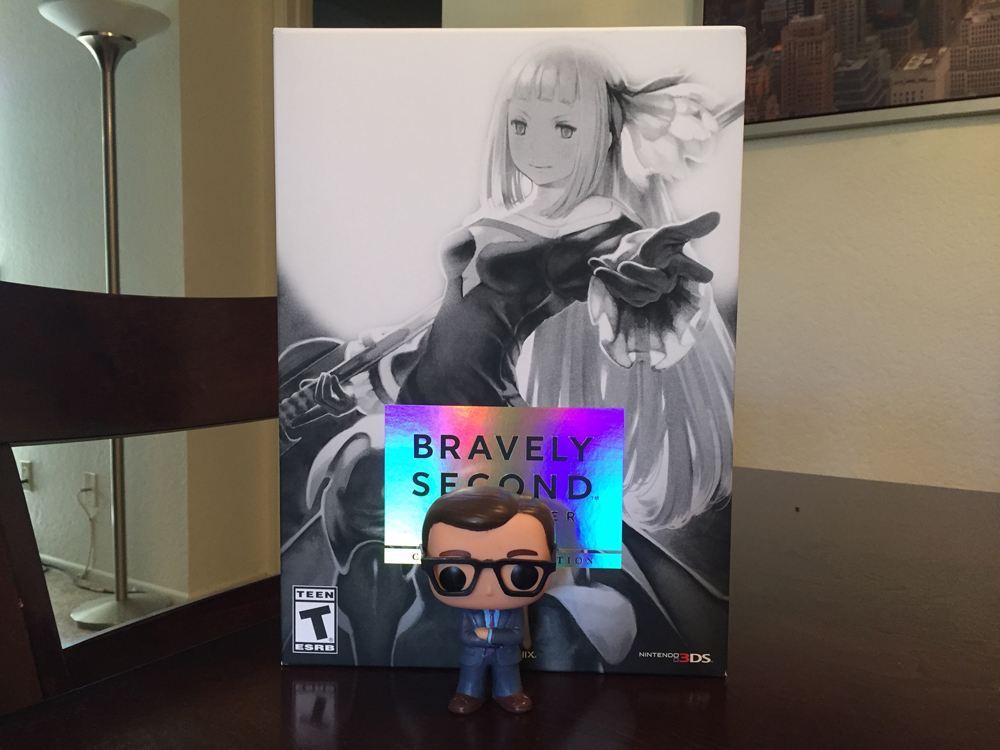 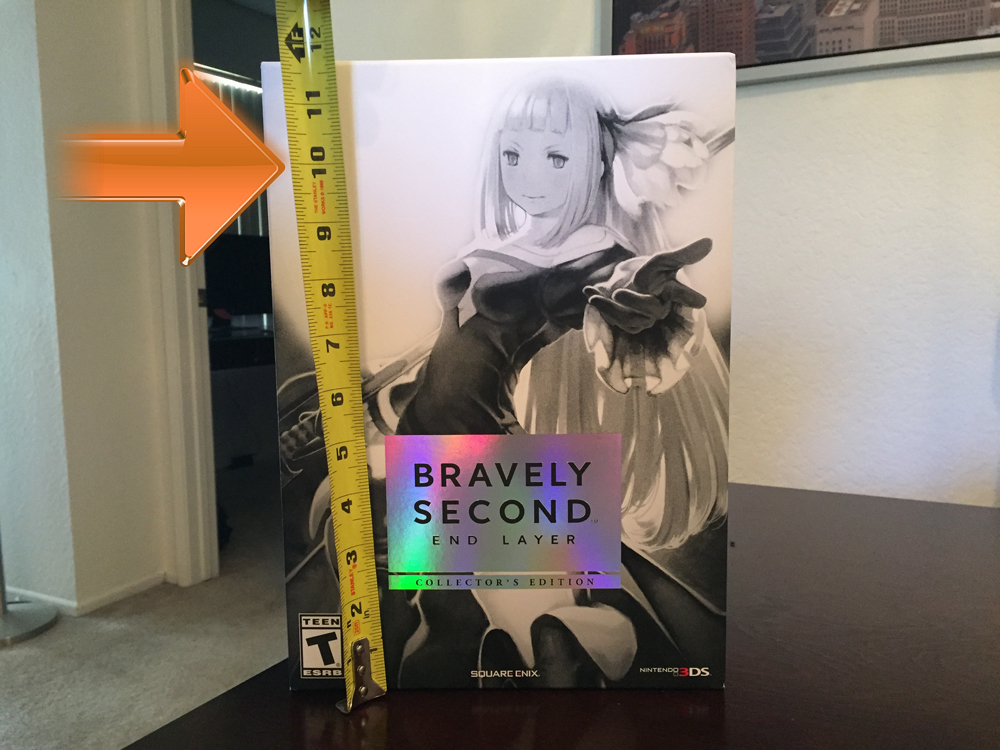 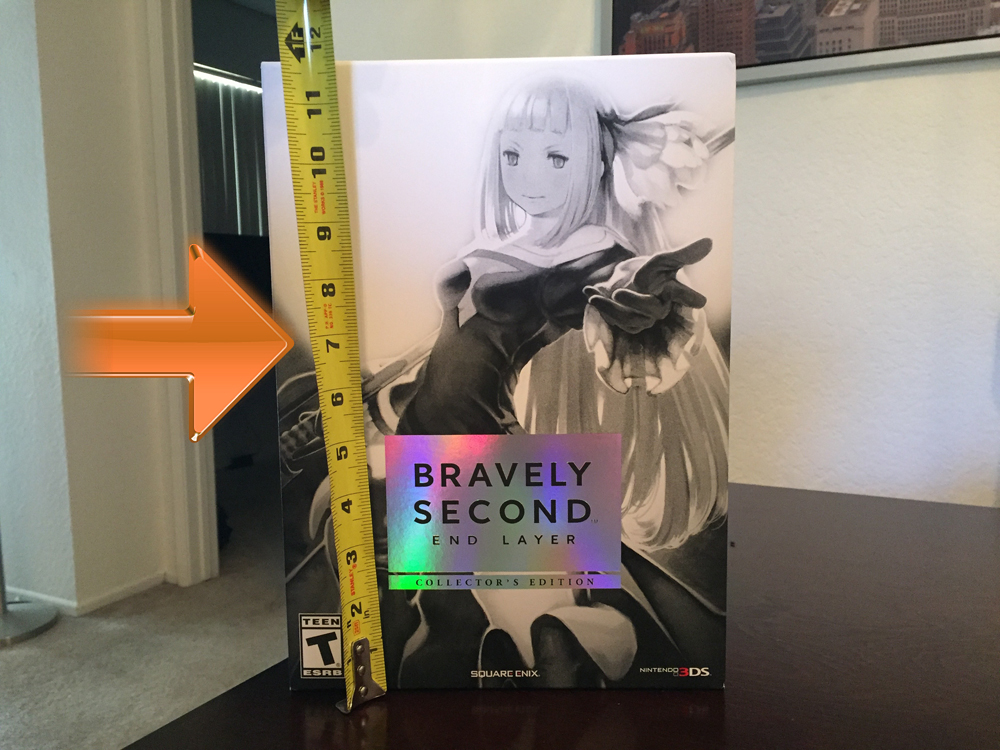 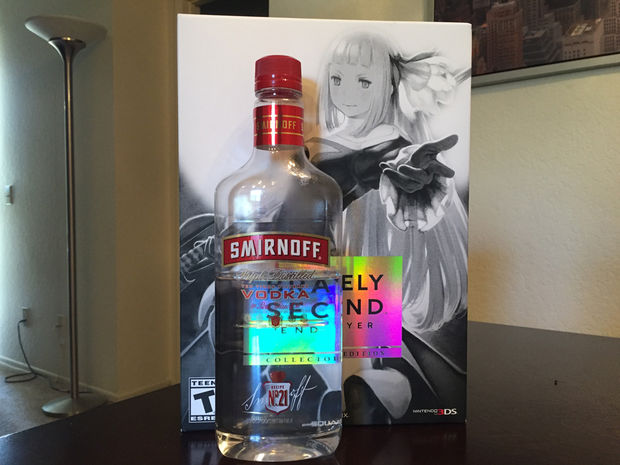 It’s big, right? Shockingly, in my research I did manage to find a few things this collector’s edition is not as big as, including: 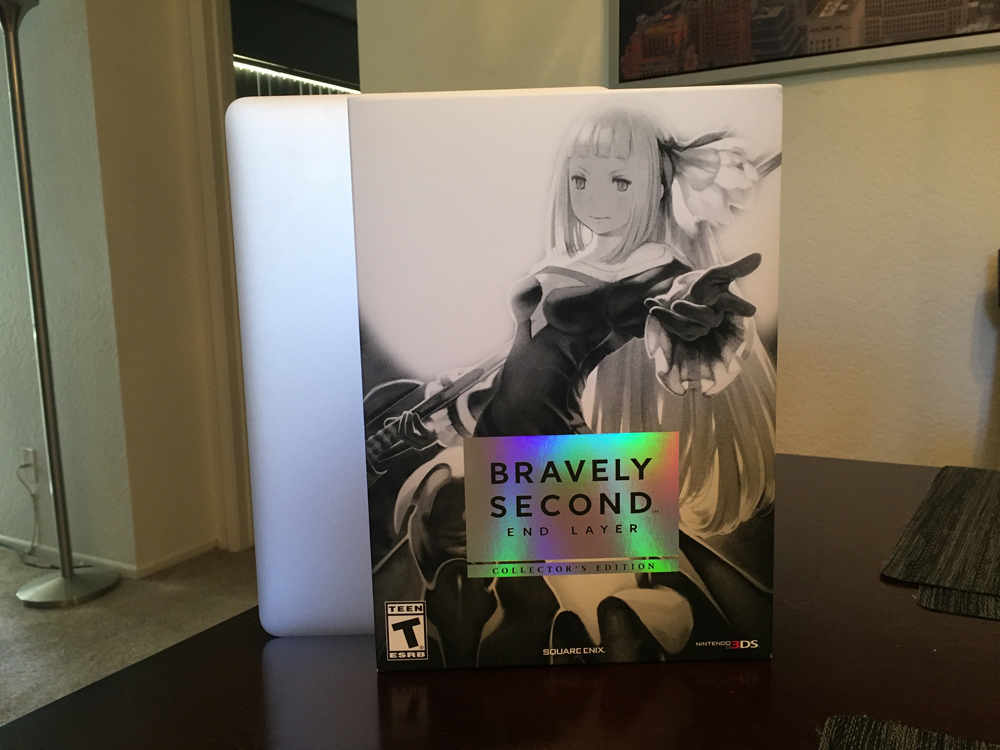 My Macbook (but just barely) 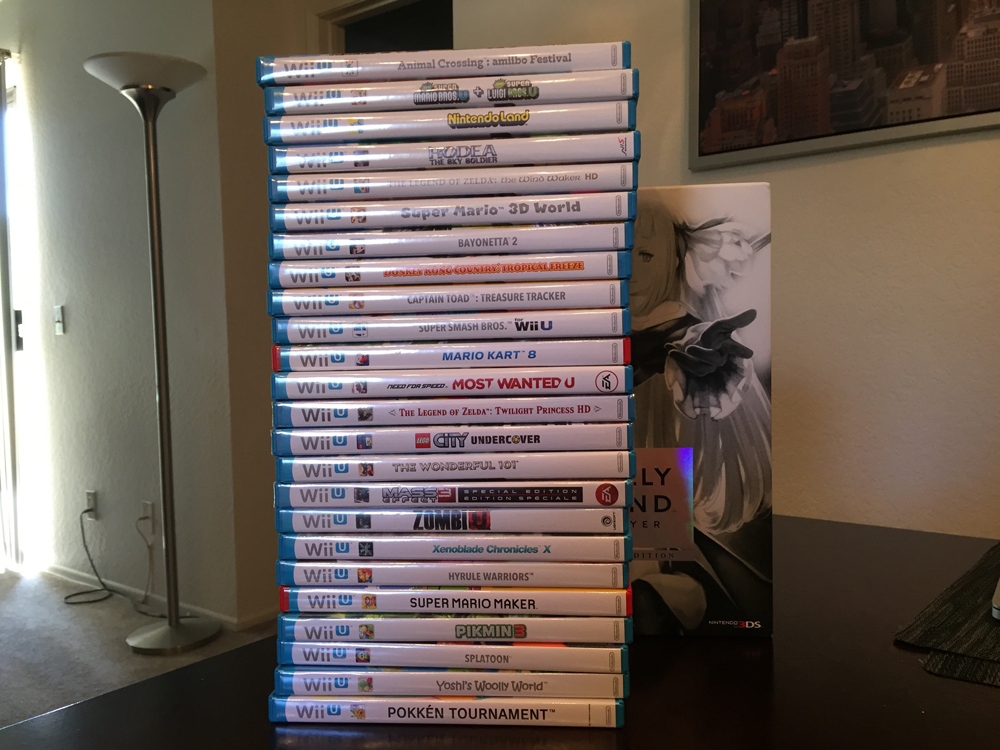 My Wii U physical game collection 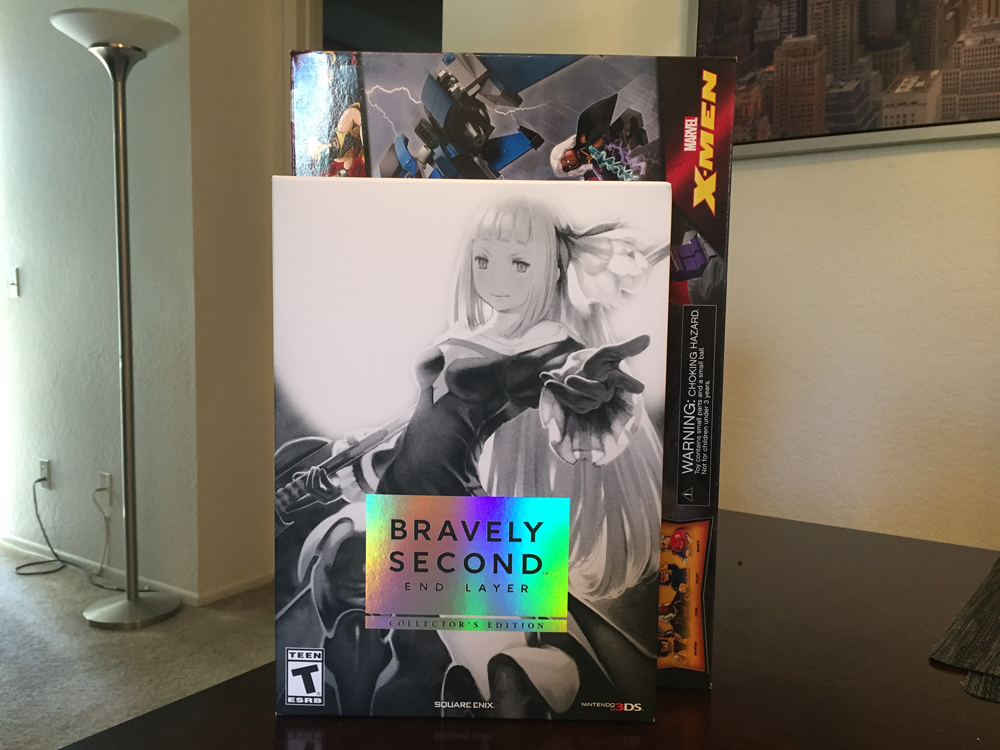 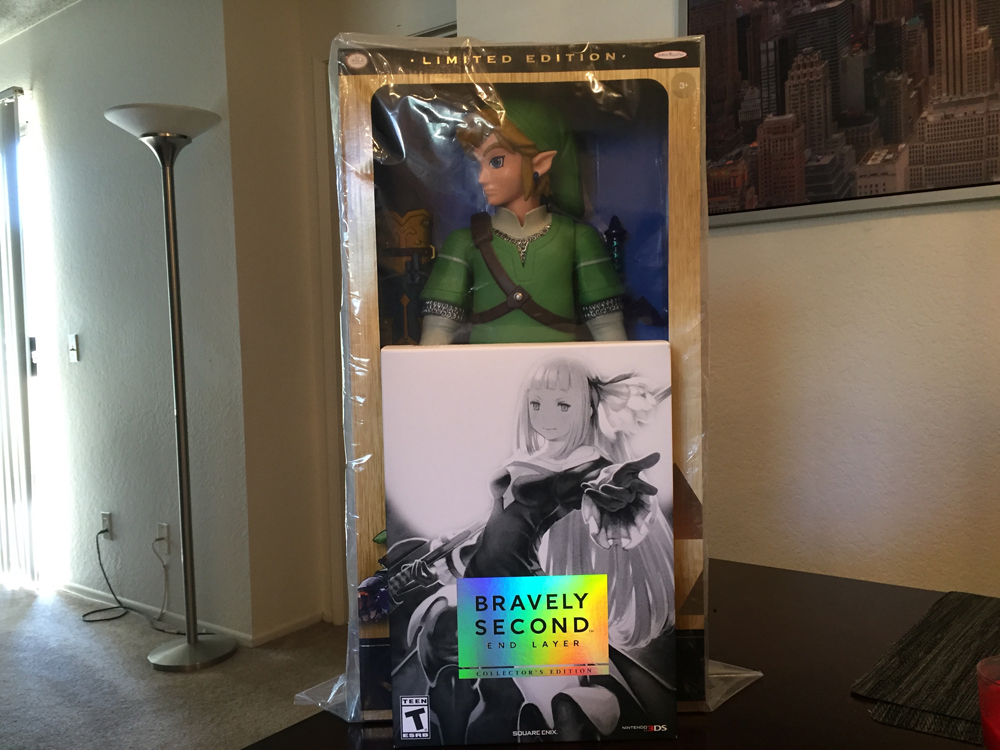 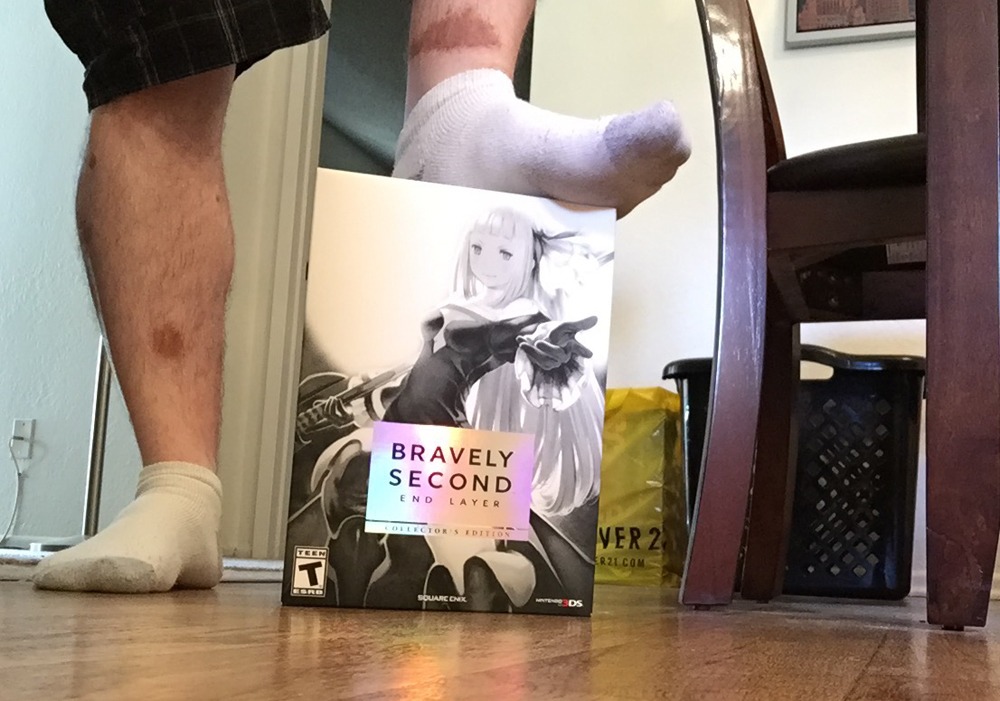 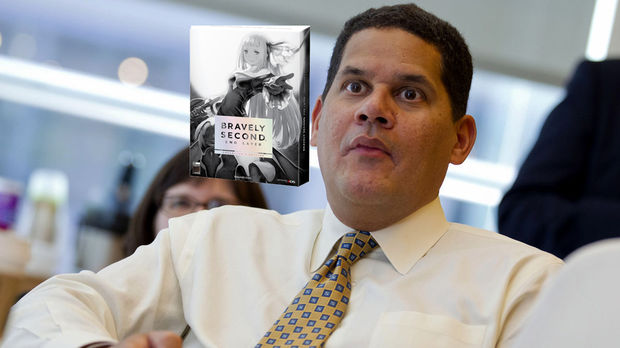 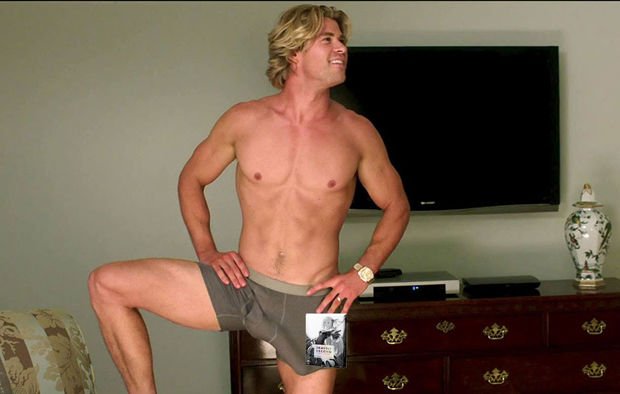 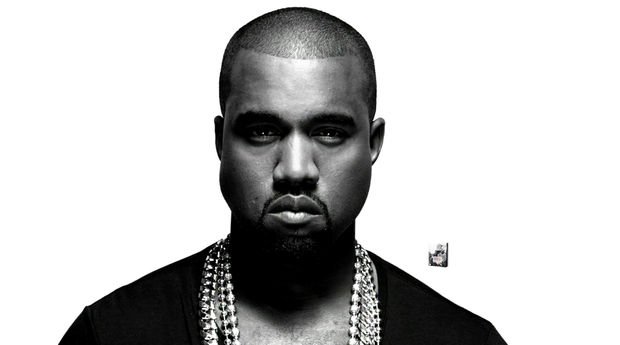 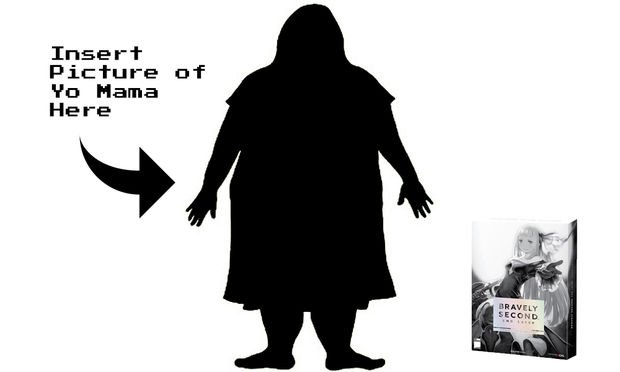