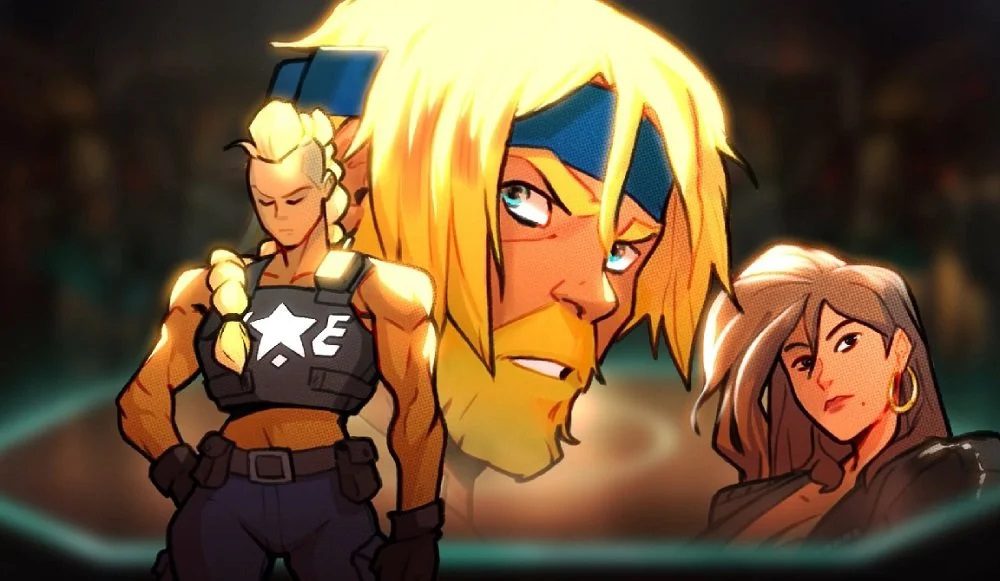 You make up for your sins on the streets

Hoo boy, I cannot wait for Mr. X Nightmare, the incoming DLC expansion to Dotemu’s brilliant brawler Streets of Rage 4, the co-developer has blessed fans with an extended trailer, showing off the three new playable characters who will be joining Alex and the gang on their next journey through the mean streets of Wood Oak City.

The eight-minute video gives us our longest look to date at martial-arts expert Shiva, face-turn cop Estel Aguirre, and former pro-wrestler Max Thunder, as each character shows off their devastating abilities, combos, and special attacks. All three DLC characters are bringing unique styles to the party and will be welcome additions to SoR 4‘s awesome roster.

Alongside the new characters, the Mr. X Nightmare DLC will also add a new survival mode based around a holodeck-style unit created by SoR 3′s Dr. Zan. Also joining the fray are new weapons, and an expanded soundtrack featuring the music of artist Tee Lopes. A free-for-all update, which will arrive the same day, will add a new difficulty option as well as new color palettes for its band of vigilantes.

Streets of Rage 4 is already one of the niftiest throwbacks of the modern era, as well as one of my favorite games of 2020. The coming DLC additions are set to make it better still. The design method behind the brawler’s intricately detailed animation style makes development an expensive and lengthy process, but given the stunning results, I think, personally, that it’s well worth waiting for. Now, all we need is a release date…