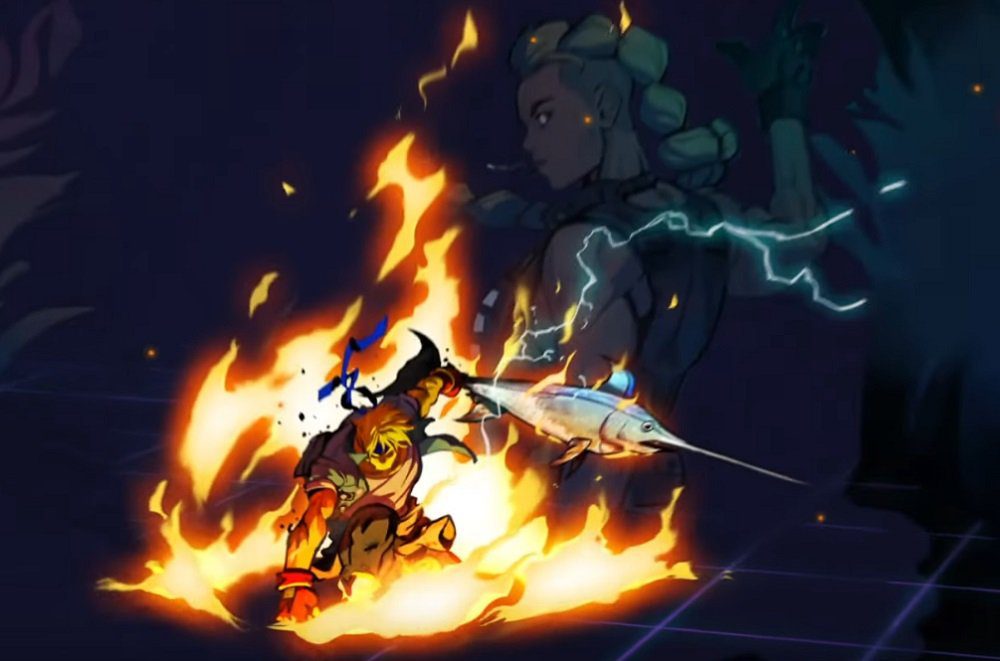 The Strong Arm of the Law

Dotemu, Lizard Cube, and Guard Crush Games have just delivered news the entire world (well, me at least) has been waiting for: Streets of Rage 4 is getting new DLC later this year, which will bring with it a new mode, new music, new weapons and – best of all – a new playable character in the form of cop-turned vigilante Estel Aguirre.

Mr. X Nightmare is set after the events of Streets of Rage 4, will see Axel, Blaze, Cherry and Co. engage in a virtual training program concocted by Streets of Rage 3 star Dr. Zan. This virtual arena will see our bone-breaking heroes come up against numerous villainous scenarios, allowing the gang to keep in fighting shape for future throwdowns… Axel’s getting up in years and yer boy has to keep those aging knees in shape. I can relate.

In addition to the new mode, Streets of Rage 4 will receive a new playable character in the form of the awesome Estel Aguirre. A former boss character from the main campaign, Estel would eventually see the corruption behind the badge she protected so dearly, and is now fighting on the side of the right and just. The above trailer sees the tank-shaped babe in action. There are a few other silhouettes on display, so Estel might not be coming alone. Squeee!

Mr. X Nightmare will also feature new moves and weapons – with emphasis clearly placed on a giant swordfish – all backed by new musical tracks recorded by artist Tee Lopes. Accompanying the new DLC will be a separate “free-for-all” update, which brings with it a training mode, a selection of alternate character colors, and an all-new “Mania+” difficulty setting. No specific release date was offered for these exciting updates, but they are both expected to arrive on PC and consoles later in 2021. We’ll keep you all informed.