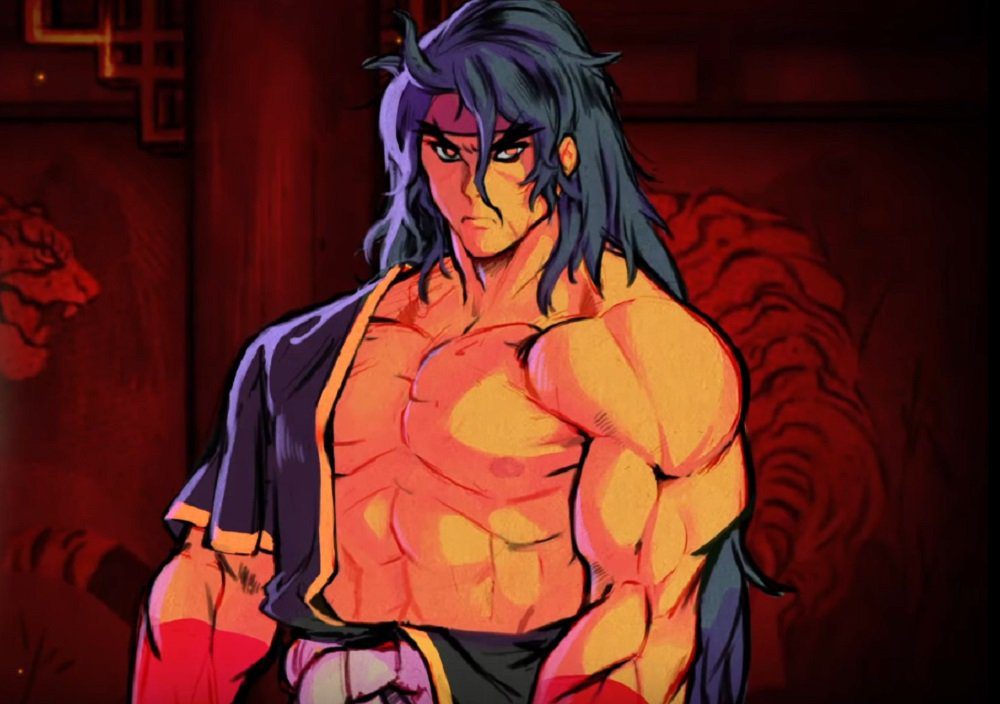 The super dev squad of Guard Crush Games, Lizardcube, and Dotemu have revealed the third character headed to their fantastic scrolling brawler Streets of Rage 4. In what is unlikely to come as a surprise to the fanbase, it is the high-kicking martial arts expert Shiva, who will arrive as part of the upcoming Mr. X Nightmare DLC expansion.

Shiva is something of a Streets of Rage veteran, having appeared as a boss character in three of the series’ four titles. While originally an out-and-out villain, Shiva’s loyalties now lie in something of a grey area, having begun to turn his back on his ruthless past and adopt a more spiritual lifestyle. Mr. X Nightmare will afford Shiva the opportunity to stand alongiside Axel, Blaze, Adam, Cherry, and Floyd in the battles against the villains of Wood Oak City.

In addition to Shiva’s arrival, the Mr X. Nightmare DLC bundle will include new playable characters Estel Aguirre and Max Thunder, alongside a new Survival Mode based around the projects of Dr. Zan. An expanded soundtrack will include new music from artist Tee Lopes, whose work you may have heard on the great Sonic Mania. A “free-for-all” update is also in the works, which will add a training mode, new character color options, and a “Mania+” difficulty for hardened brawlers. The team is yet to announce a release date for the DLC.