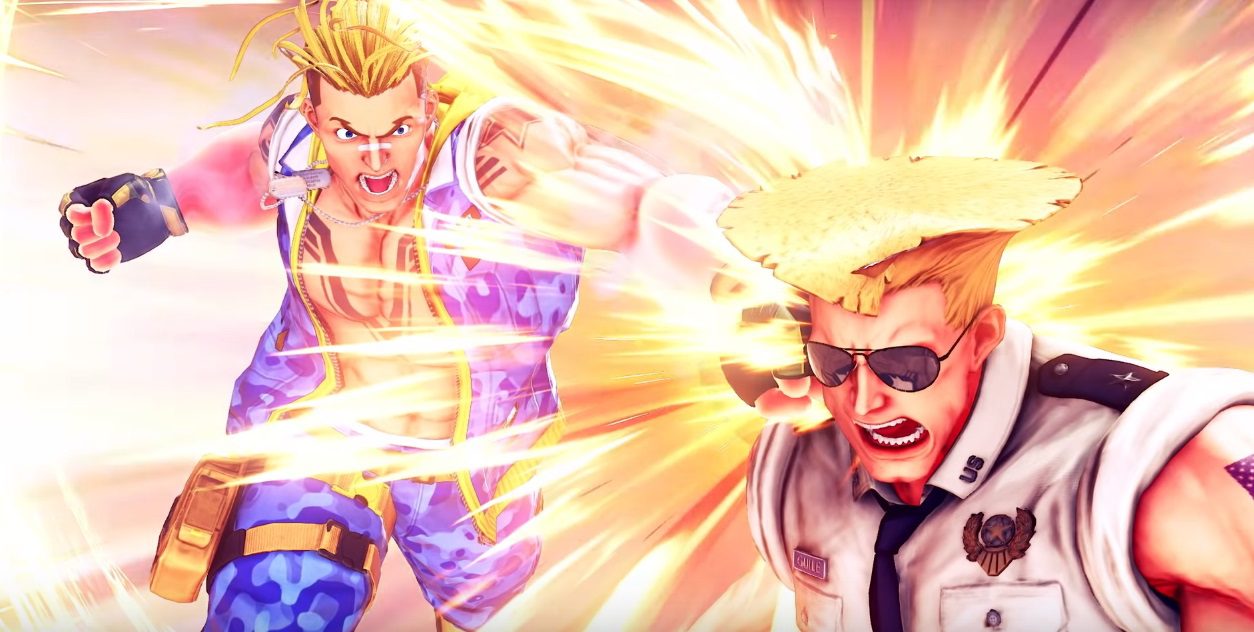 Capcom has released the latest update for Street Fighter V, bringing with it season five’s fifth DLC character, Luke, and finalizing the 2016 title’s roster of roustabouts, sitting at a grand total of 46 characters. The new update is now live on both PS4 and PC platforms, and weighs in at a meaty 33-35 GB. An accompanying balance patch will follow in early 2022.

As discussed in last week’s Street Fighter V Fall Update Showcase, Luke is an MMA superstar who is considered by Capcom to be one of the important young stars in Street Fighter‘s future. It is believed that Luke was actually expected to be the first all-new character set to be revealed in the next Street Fighter title, but was pulled forward for release when Capcom decided to hit SFV with one final round of DLC character additions.

As you can see from the trailer above, Luke is forgoing the powers and projectiles of his fellow fighters for a brutal, blunt instrument, CQC fighting style, chopping his opponent down with vicious flurries of punches and kicks. In his element at point-blank range, Luke can close the distance with dash attacks and fireball-defying wheel kicks, before extending his bullet-fast attack with wall-bounces and EX combo enders. Backed into a corner, any opponent trying to press the advantage against Luke is going to be in for a hurtin’, as the new kid seems to be a master of pressure, not to mention turning the battle in his favor once regaining his feet. The trailer heavily emphasizes Luke’s mastery of SFV‘s “V-Shift” mechanic — this, again, suggests that the mechanic, alongside Luke, were originally on deck for the series’ next entry.