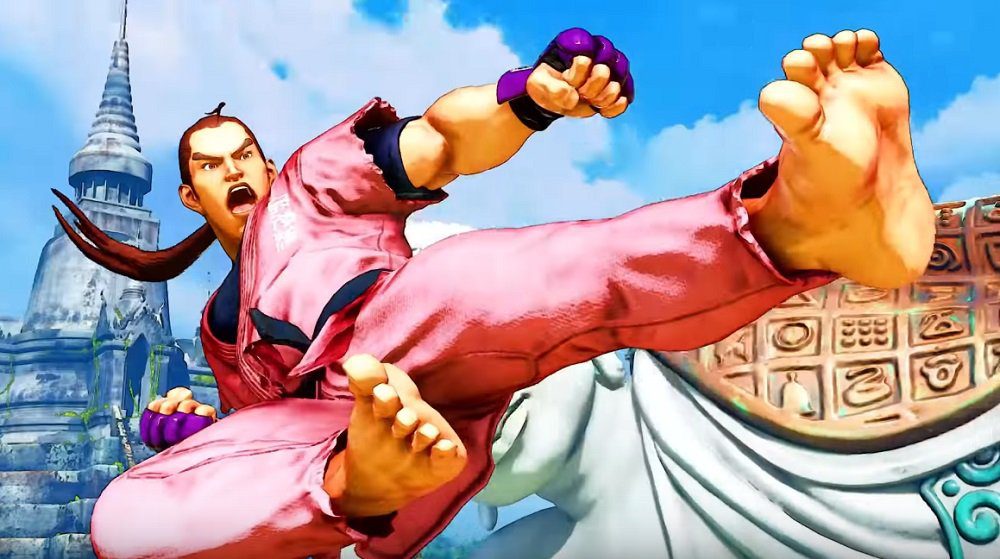 Never at a loss for words

The legend has returned. Today sees the coming of the Master of Saikyo-Style, Dan Hibiki, who makes his return to the Street Fighter franchise as the first character of SFV‘s fifth and final season of content. Capcom has released a launch trailer in order to remind the world, as if the world needed a reminder, of Hibiki’s incredible martial-arts prowess.

In related news, SFV players who’ve already had the fortune of getting in the ring with Dan are already finding some interesting secrets. As noted by @discovigilante, it seems that Hibiki-san is bringing his love of taunting back to the ring like never before, and will fire off a pose and verbal boast whenever a player repeatedly taps crouch – conveniently the disrespectful “T-Bag” maneuver. It looks like, in true Saikyo-style, confident Dan players are unlikely to ever STFU, but honestly, Hibiki-san wouldn’t have it any other way.

Alongside the arrival of Dan, Season 5 adds a new balance update, as well as the addition of the all new “V-Shift” mechanic. At the cost of a bar of V-Gauge, fighters will now be able to perform an invincible backdash, handy for relieving block-string pressure or baiting out an opponent’s special. This new technique should offer a little more in the way of defensive options, something that has always been lacking in the offense heavy fighter.

Season V will continue throughout 2021, adding DLC characters Rose, Oro, Rival Schools‘ Akira, and a fifth character whose identity is yet to be revealed. Also joining the roster is the weird, shapeshifting blob known as Eleven, who takes on the looks and moveset of a random SFV character for each round, testing the abilities of any Street Fighter V expert.