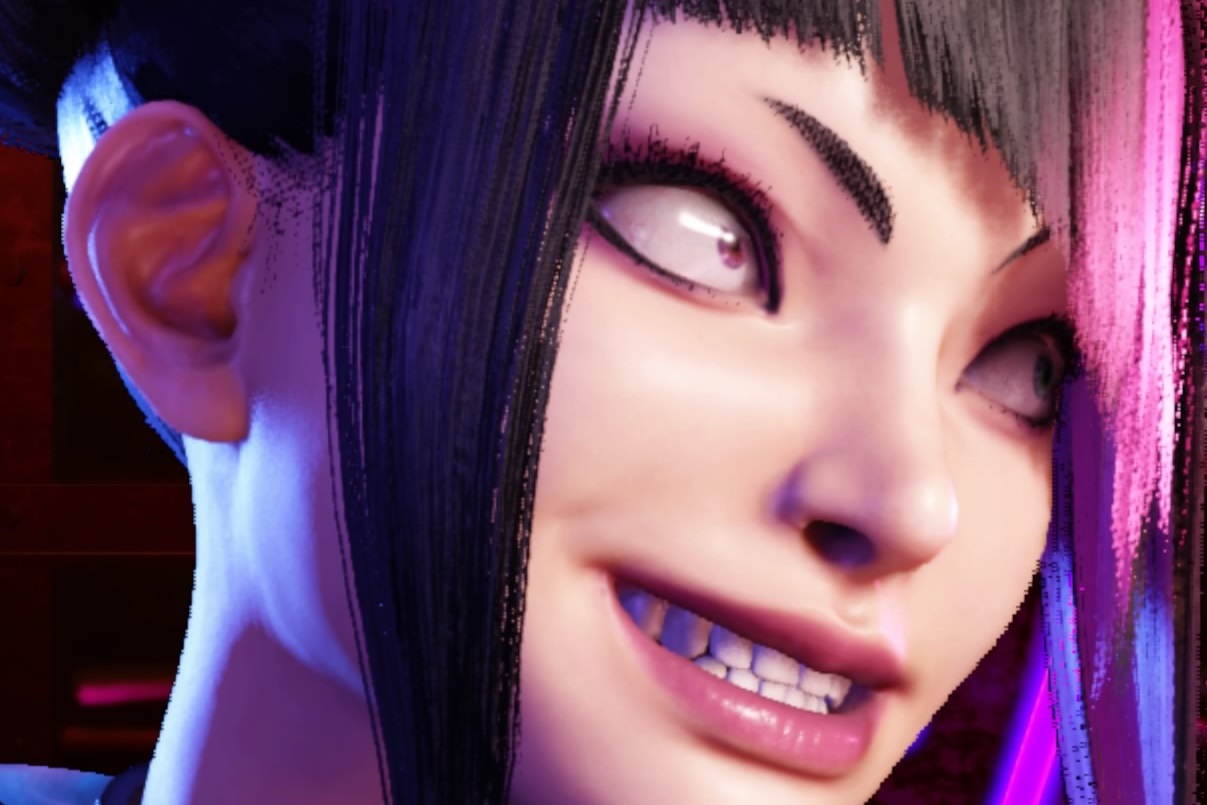 Capcom has opened the servers, (this time officially), for the second closed beta of its great-looking scrapper Street Fighter 6. If you received an invite to the second beta, or if you previously partook in the October beta, then you should now be able to download the SF6 Beta client on PS5, PC, or Xbox Series X respectively.

Between now and Monday, the lucky participants will be able to let loose in a truncated version of the upcoming sequel. Much like the first beta, there are eight selectable characters, (Ryu, Ken, Chun-Li, Guile, Juri, Kimberly, Luke, and Jamie) and six available stages. Players can take the opportunity to build a custom character, check out the Battle Hub, play some Capcom classics, and jump into training while they wait for an online opponent. The comedic “Extreme Battle” mode always makes its return.

If you were not fortunate enough to receive a beta, whether you were creating wholesome content or otherwise, then I understand your frustration and disappointment. However, it is incredibly likely that Capcom will hold further betas, (very likely open betas), between now and the game’s official launch in June 2023. I know it sucks not to receive access, I’ve felt that pain with other games, but I’m sure you’ll be jumping into battle with everybody else at some point in early 2023.

Street Fighter 6 launches on PlayStation, PC, and Xbox July 2, 2023. Be sure to check out our other reports on the sequel, including my 50 things I loved about the beta feature, as well as CJ Andriessen’s experience with the “Modern” control system. You can also read our recent reports on incoming characters Manon, Dee Jay, and Marisa. A report on the mysterious J.P. will be arriving later today.