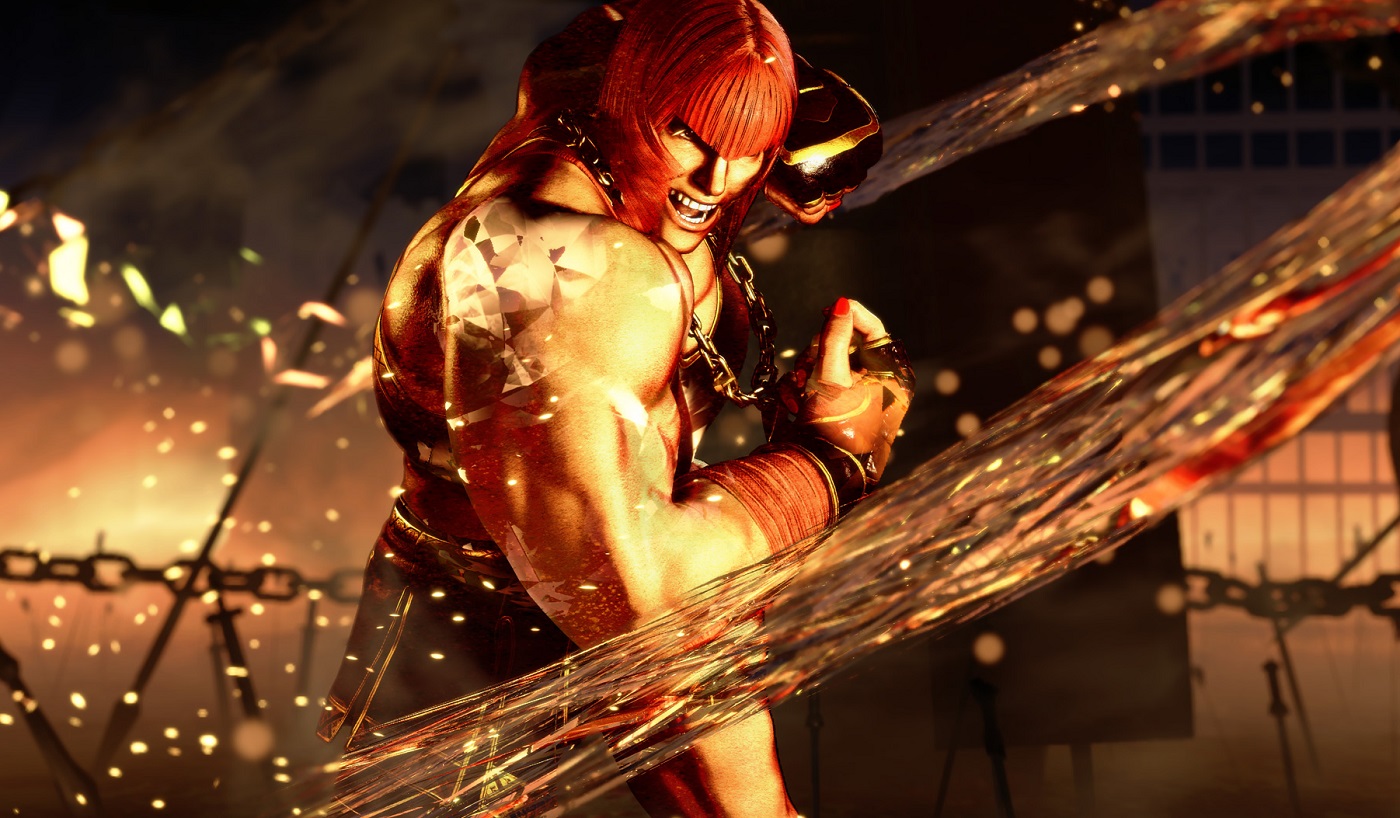 Wherever I may Rome

While all four of the World Warriors debuted at last week’s Game Awards instilled excitement in the Street Fighter 6 community, perhaps no one character stole the show more than the Italian powerhouse Marisa, who turned more than a few heads with her gargantuan frame and devastating range of holds and strikes.

Born in Italy, Marisa says that her heritage can be traced back to the ancient warriors of Greece, a bloodline that she proudly emboldens with her stoic visage, incredible strength, and perhaps the most literal case of “helmet hair” that anybody has ever experienced. Marisa has a passion for both beauty and style, and as such works as a full-time jewelry designer, a delicate pastime juxtaposed against her indomitable power and towering 6’8 frame.

We haven’t seen much of Marisa in battle just yet, but what we have seen is, quite frankly, frightening. Standing tall over most of her opponents and sporting incredible reach, Marisa makes short work of her opponent with a devastating range of strikes, holds, and throws. Demonstrating more than a smidgen of MMA style, Marisa is packed out with ground-and-pound attacks, Superman punches, and a ground-covering step-kick. Additionally, she also appears to have a counter, turning the opponent’s strike into a quick goodnight.

From these early appearances, Marisa looks like she might offer the perfect transition for Alex fans, given his similar size and speed, as well as her long-reaching punches and counterattacks. Of particular note: Her ability to power through the armor of Drive Impact attacks. Uh oh. We’re yet to see her take the air, but when you’re built like a Mack Truck, you don’t have to leave the ground for anybody. Anybody.

True to her heritage, Marisa is an imposing force who has no trouble approaching opponents. She can even break through a Drive Impact with one hit from some of her charged Special Moves.

Yes, cower in fear. She loves that. 🦁 pic.twitter.com/5OQLd9vuRN

Street Fighter 6 launches on PlayStation, PC, and Xbox July 2, 2023. Be sure to check out our other reports on Manon and Dee Jay, as well as 50 things I loved about the beta, CJ Andriessen’s experience with the Modern control system, and a list of Do’s and Do Not Do’s for the new sequel