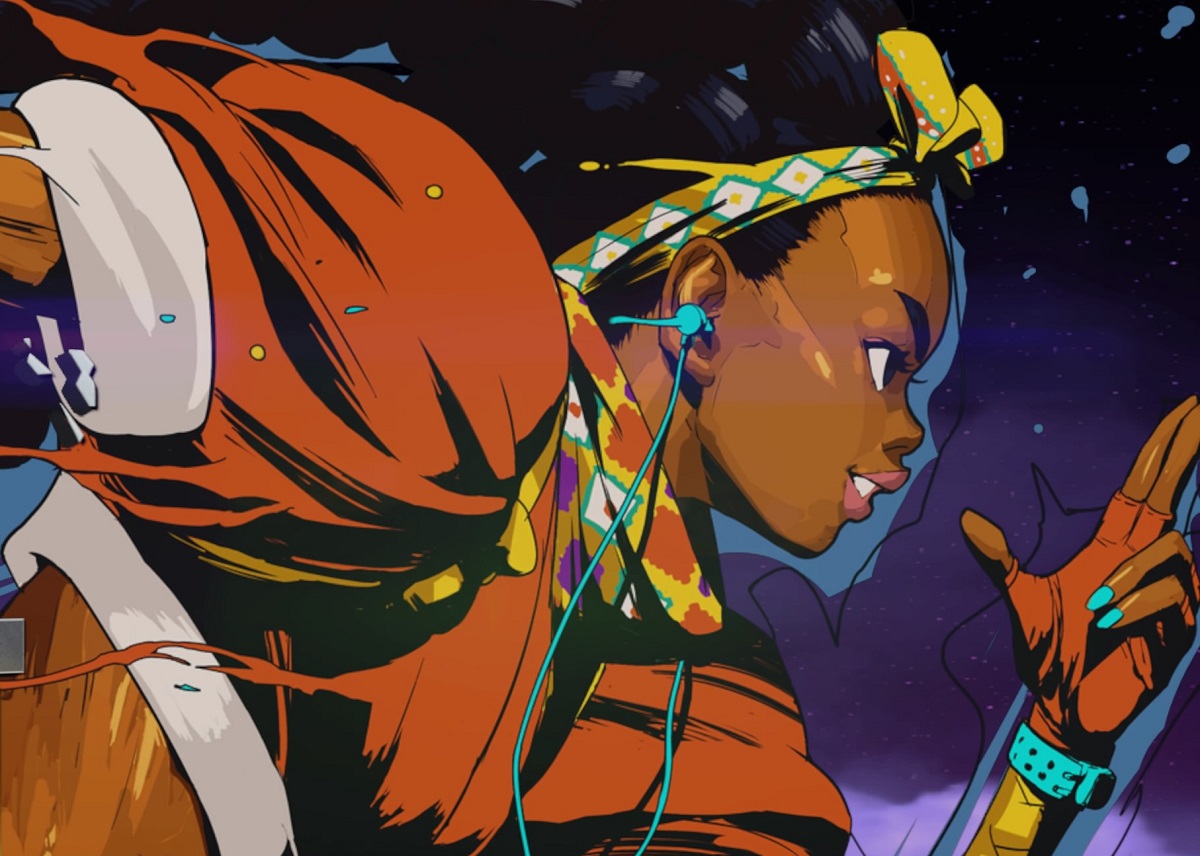 I didn’t hear no bell…

[Update: Today is your final opportunity to sign up for next week’s Street Fighter 6 open beta.]

Capcom has announced that it will be holding a second closed beta later this month for the highly anticipated release Street Fighter 6 — Once again, the invite-only test run will be open to PS5, PC, and Xbox Series X players, and will take place from December 16 until December 19.

Interested parties should sign up at the official beta application website. Capcom has decreed that, due to the unlicensed selling of codes from October’s beta, all participants MUST have their platform and Capcom ID linked in order to receive direct access to the test beta. The chosen participants will be picked by random lottery, not on a first-come, first-served basis.

All players who took part in the initial beta automatically qualify for the second, there is no need to reapply.

The second beta test will include all of the modes, features, and characters from the October demo, although a fresh run of balance tweaks have been applied from both an in-game and a U.I. perspective. Crossplay will be enabled, as will a variety of modes including Training, Game Center, Extreme Battle, Battle Hub, and Tournament. A new feature will allow players to tweak input delay as best fits their display.

As previously reported, the first closed beta was a great success, providing hours upon hours of slick gameplay and allowing users to get to grips with Street Fighter 6‘s complex, but understandable new mechanics. Hopefully, this new round of pugilistic action will allow more players around the world the opportunity to check out this new entry in the iconic franchise — already shaping up to be something very special.