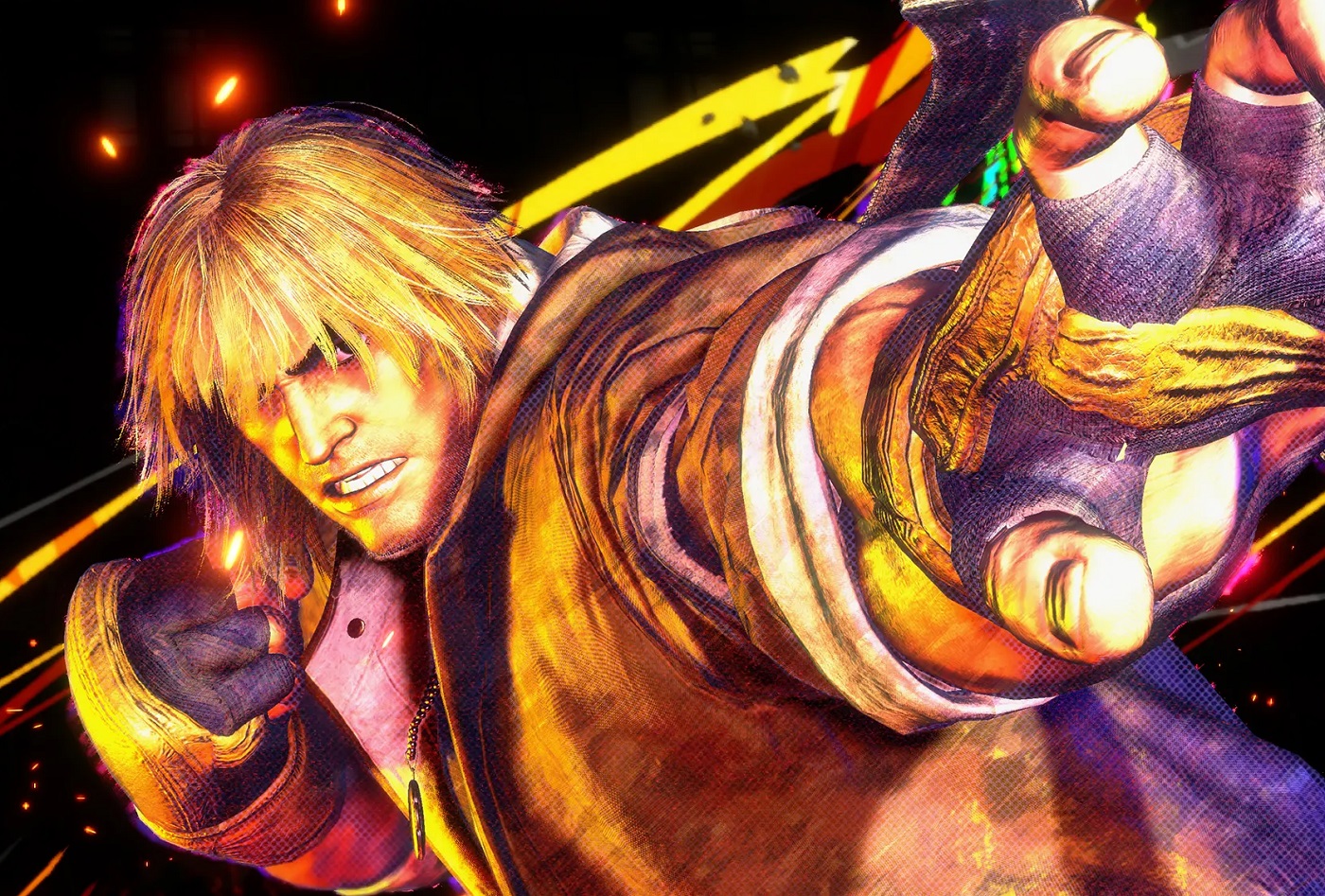 Ken is back in the red

While beauty is, obviously, in the eye of the beholder, I am a huge fan of the character designs for Street Fighter 6 — The underground flavor appeals to me, bringing dazzling life and personality to our posse of World Warriors. Still, like many fans, I was hoping to see further evidence of some classic (or “nostalgia”) skins, allowing our heroes and villains to rock their more iconic wardrobes.

And we have just gotten our first real look of said gear, courtesy of yer boy Ken Masters.

The newest issue of Game Informer has a stylish cover, which sees the down-and-out millionaire dropping his construction garb and donning his iconic red karate gi. This cover image marks the first official shot Capcom has released spotlighting a new character model wearing an alternate skin. Better yet, if you check out Game Informer’s “Cover Story” video, you can also glimpse some over-the-shoulder footage of both Chun-Li and Ryu throwing down whilst kitted out in their own classic SFII garb.

It’s somewhat early for Capcom to be showing off these nostalgia skins, especially if they are scheduled to be released as paid DLC. In my previous “Do’s and Do Not Do’s” article, I noted that it would be wise for the publisher to offer players something in the way of a reward for playing through Arcade/Story mode, suggesting that nostalgia costumes would be a respectable prize. While these images are no confirmation that the classic gear will be bundled with the game at launch, it’s difficult not to get excited. After all, the studio is doing a damn fine job with SF6 so far.

Street Fighter 6 launches 2023 on PlayStation, PC, and Xbox platforms. For further reading, check out the 50 things I loved in the beta, the leaked character roster, our Do’s and Do Not Do’s, and our look at specific characters including Guile, Juri, Kimberly, and Jamie & Luke.