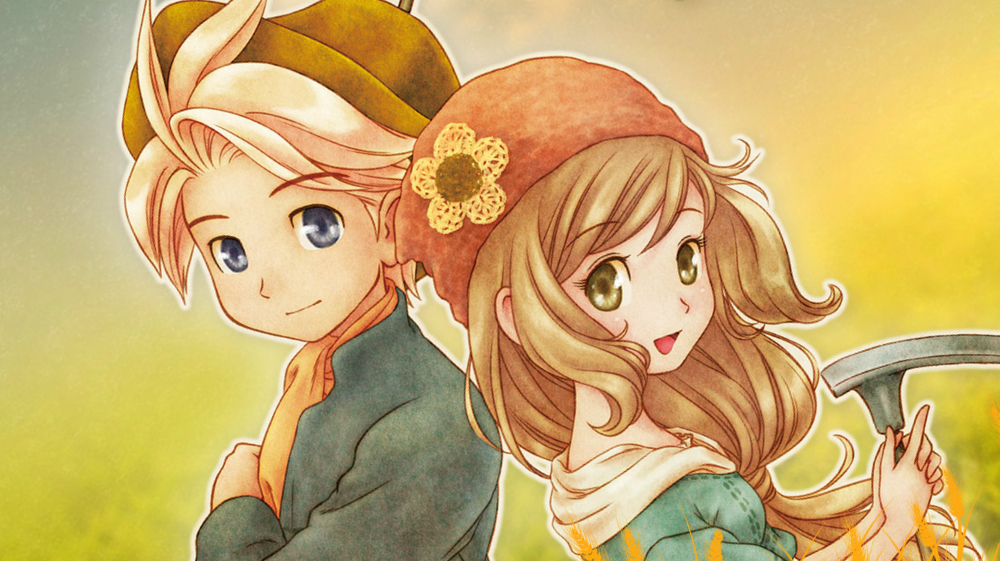 While people taking their work home with them is not by any means a new phenomenon, the concept of “work-life balance” is perhaps more of a concern now than ever before. With the advent of the Internet and mobile phones, employers now have unprecedented access to their employees during supposed off-time, and, in many cases, often expect workers to be available at odd hours or around the clock.

Vacation time is usually considered sacred, though. Most bosses don’t require their subordinates to continue fielding emails if they’re off snorkeling somewhere, or climbing a mountain. But Yoshifumi Hashimoto, producer of Marvelous’ Story of Seasons franchise and other farming-themed titles, like the Rune Factory series, apparently enjoys continuing to do agricultural activities even while on holiday.

“I enjoy farming,” Hashimoto told me (via an interpreter) when asked about his favorite pastimes.

“I usually do it in Japan, but have tried in America, too,” Hashimoto added. “Unfortunately, American tractors are too big and you need a special license, so they wouldn’t let me drive one here.”

Hashimoto has also tried farming in northern Japan, but says “it’s just too cold” up there, and much prefers the warm climate of Kyoto, where he can pull “big, big” Negi (a type of onion) out of the ground and see animals with his annual passes for the municipal zoo and local aquarium.

While Marvelous is headquartered in the sprawling metropolis of Toyko, I was curious if he had a small garden at home. Apparently not, but while growing up, his grandparents had a little bit of land in a more rural area of Japan that helped inspire some of the earlier Bokujou Monogatari games.

XSEED is currently localizing Story of Seasons: Trio of Towns for a 2017 release on Nintendo 3DS.