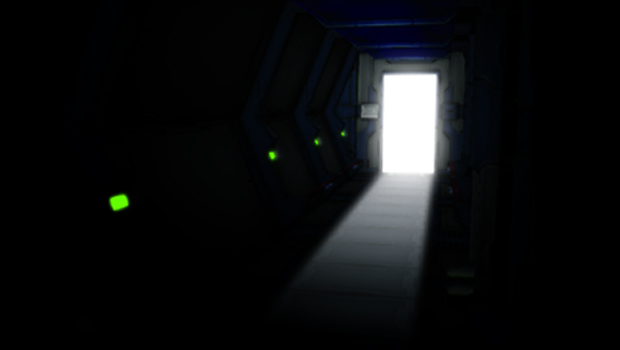 First Guild02 title lands on eShop in a couple weeks

The Starship Damrey is set to touch down on the Nintendo 3DS eShop in North America on May 16. A survival horror title designed by Kazuya Asano and Takemaru Abiko, it will be the first title from Level-5’s Guild02 compilation to make the journey across the Pacific.

Set in an ominous spacecraft, the story follows a passenger who awakens from cryosleep alone and with no memory of what’s happened to the vessel or its missing crew. The other pair of Guild02 titles, Bugs Vs. Tanks! and Attack of the Friday Monsters! A Tokyo Tale, have yet to be dated for release.