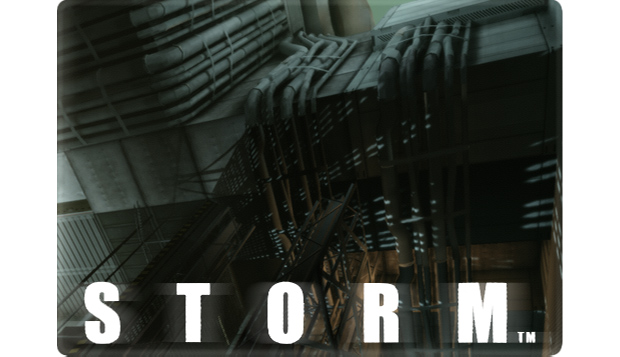 Little is known about Starbreeze Studios’ upcoming game Cold Mercury other than that it is (or was, as of 2012) going to be free to play. According to one of the company’s investor reports, the game was eventually merged with a similar project that Payday developer Overkill Software was working on before the studio was acquired called Storm.

That working title is being used for the combined game which was mentioned in a more recent report as being essentially “Payday in space” — a cooperative sci-fi shooter that “takes advantage of the design we have created in Payday games.” Quite the elevator pitch there. I know I’m always in the mood for a good space heist.

While Starbreeze has a page dedicated to Storm, it’s about as bare bones as can be. Those reports aren’t new by any stretch of the imagination, so I suspect we’ll hear more before too long. They can only put out so much Payday 2 DLC before it’s time to talk about what’s next.