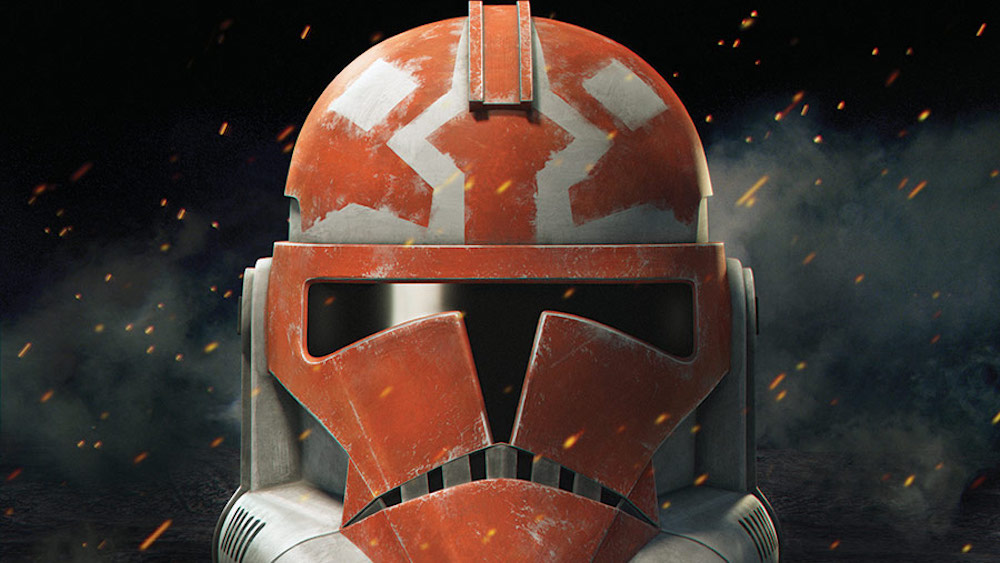 A surprise to be sure, but a welcome one

Dave Filoni’s animated series will finally get the ending that its fans wanted. In a surprise announcement at San Diego Comic-Con, Filoni revealed that Star Wars: The Clone Wars will return for a 12-episode season. The catch, though? It will be exclusive to Disney’s upcoming streaming service.

While Filoni’s subsequent series Star Wars Rebels picked up on some loose threads from The Clone Wars, including the whereabouts of Ahsoka Tano and Captain Rex, the series was abruptly canceled somewhere in the midst of Disney’s acquisition of LucasFilm—the show got an awkward, abbreviated “final season” on Netflix, with some unused scripts for the show turning into novels. The Clone Wars will join a Jon Favreau live-action show, and possibly the Obi-Wan standalone film on the streaming platform.