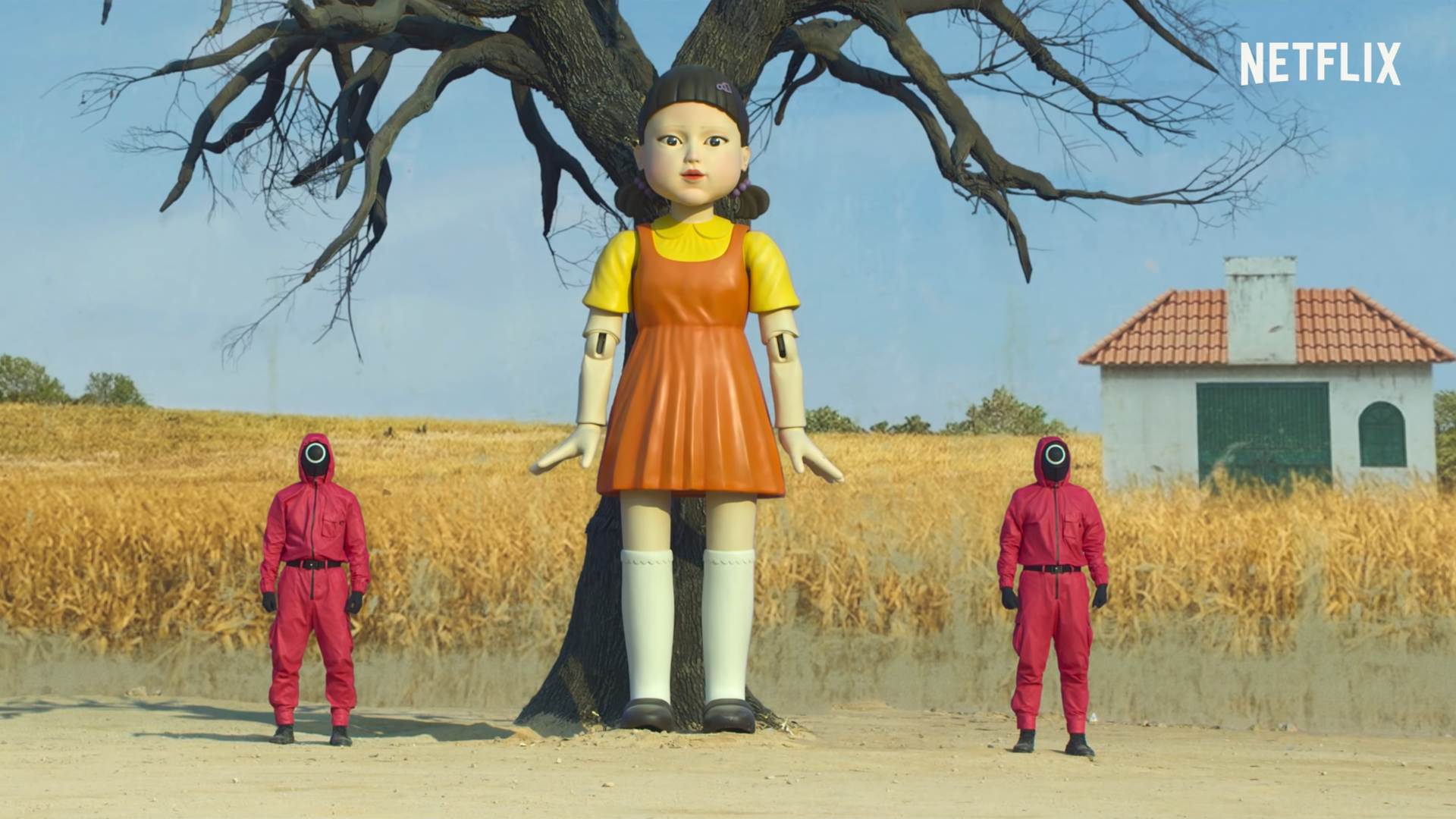 Squid Game is a bleak thriller that’s become an incredibly popular hit on Netflix in the last week or so. And with that popularity comes a desire to recreate and reimagine the experience; or in some cases, put Squid Game‘s harrowing life-or-death competitions into Roblox.

Videos of players competing in these Squid Game-alikes have been popping up all over social media, most commonly featuring the first game played in the series, “Red Light Green Light.” In the show, competitors have to play a game of the stop-and-go schoolyard activity. But anyone who’s seen moving by the giant creepy doll girl is shot by a sniper. So, not exactly a kid’s game.

Videos of these Squid Game recreations inside Roblox have been going around platforms like TikTok, Twitter, and YouTube. Head over to Roblox‘s hub for game experiences, and you’ll find more than a few in the popular tab. Some just tackle the popular “Red Light, Green Light,” while others adapt the other games shown in the Netflix series too—all lethal variations of children’s games.

Roblox is an incredibly popular game creation platform, where users can make and submit games for other Roblox users to play. Think Dreams, or the custom game era of StarCraft and Warcraft. YouTube channel People Make Games recorded a great breakdown of what it is, why it’s popular, as well as some of the issues seen on the platform back in August, and it’s well worth a watch.

It’s not surprising to me at all that Squid Game knockoffs have been flooding Roblox, as the setup is pretty much tailor-made for the kind of social multiplayer game that would flourish on the platform. Fall Guys captures the same sort of energy, albeit without all the snipers and death (yet).

As someone who’s now seen all of Squid Game and loved it, it’s pretty funny to see people get their first experience with the show on a platform for user-made content. But I also first learned about the anime Slayers because of a Warcraft III mod, so I really have no room to judge.