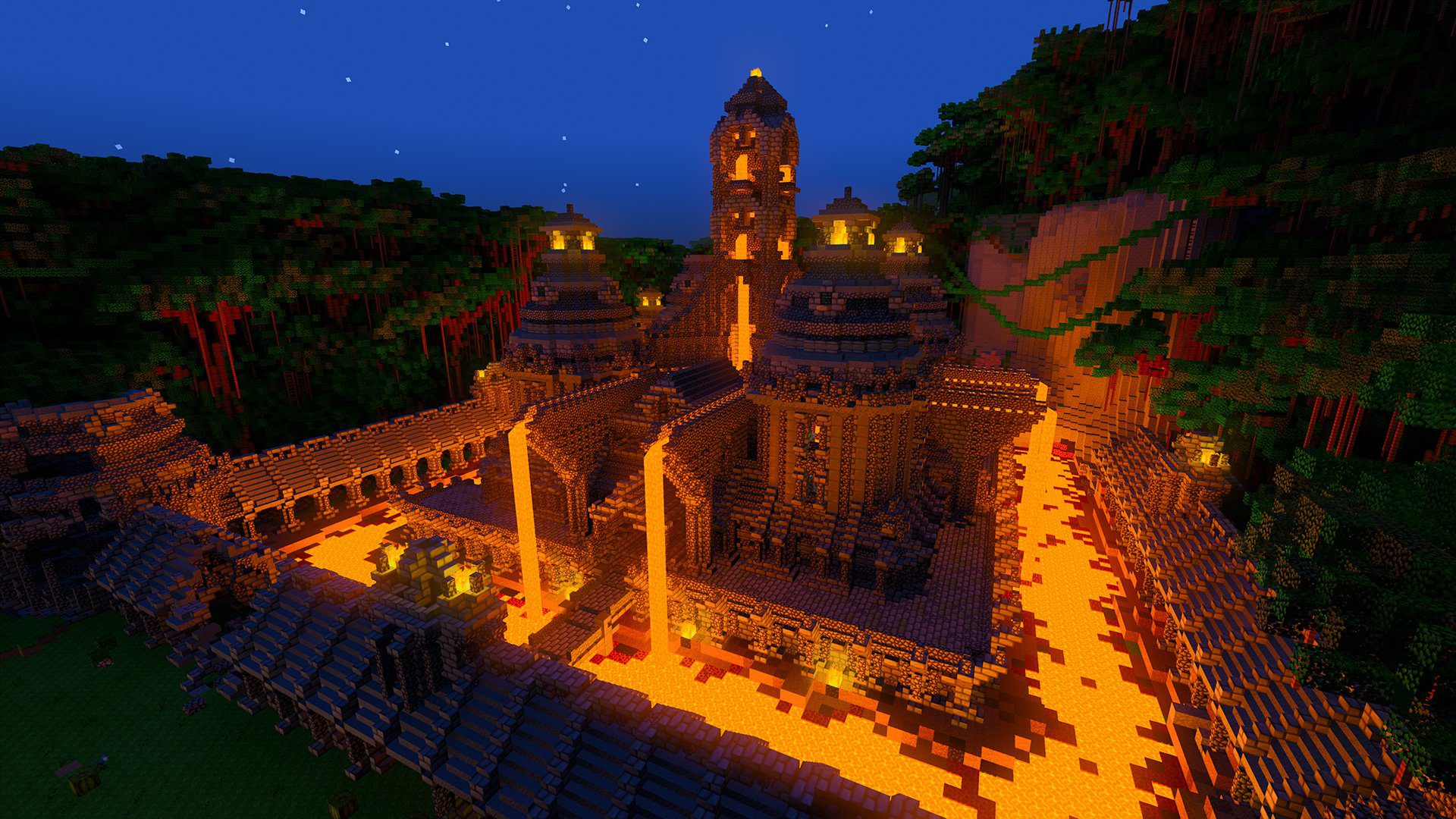 Can you guess the next two biggest games?

I get a weird satisfaction from knowing which video games humans are collectively into watching on YouTube, and the top-five most-watched list for 2020 includes a name many of us won’t recognize.

Here’s the breakdown this year, as shared by YouTube:

You know Minecraft, but you might not know that it’s bigger than ever on YouTube. You also probably know Roblox, even if you don’t really “get it.” Grand Theft Auto V and Fortnite need no introduction. But have you heard of Garena Free Fire before today? I only just learned about the game last week.

Free Fire is a mobile-focused battle royale phenom that has taken over Latin America, Southeast Asia, and India with over 500 million Android downloads worldwide and 100 million peak daily active users. Those are dizzying numbers for any game, much less one that many enthusiasts aren’t aware of.

Another stat: according to YouTube, there are “over 40 million active gaming channels and, globally, there were over 100 billion hours of gaming content watched on YouTube.” Think of all those ads.

What about the most-watched gaming video of 2020? It’s this one: Minecraft Real POV.