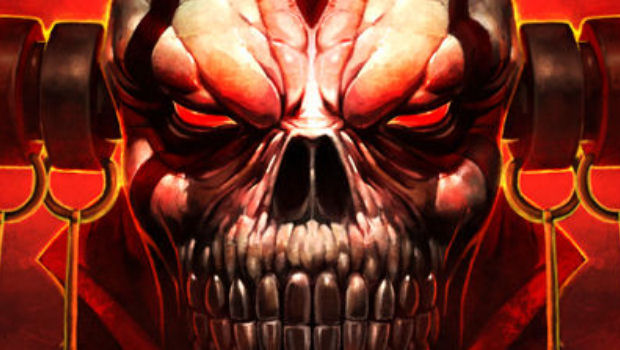 [Update: Square Enix has indeed confirmed that Army Corps won’t demand a memory card, so the conspiracy theories can be laid to rest. However, the fact that a “Memory Card required” logo still exists is what really unsettles me.]

Square Enix caused a bit of a stir when it revealed the box art for Army Corps of Hell, an upcoming PS Vita game with a fantastic name. The trouble arose from a note on the box, which stated that a memory card would be required — a memory card that Sony will be selling for silly amounts of money.

However, the publisher’s sent out a second sample of box art, this time with the requirement removed. The more optimistic among us believe the first box was an honest mistake, while the suspicious-minded believe companies have been asked not to advertise the expensive requirement.

I am inclined toward saying it was a mistake, but that logo advertising the need for a memory card seems officially designed, so it’s an odd mistake to make. The fact that the logo clearly exists seems to indicate that future games might indeed require an extra hardware investment, which isn’t very cool.

I thought the point of having games on sticks was that you could save content directly to them. If that ends up not to be the case, I’ll be very disappointed.