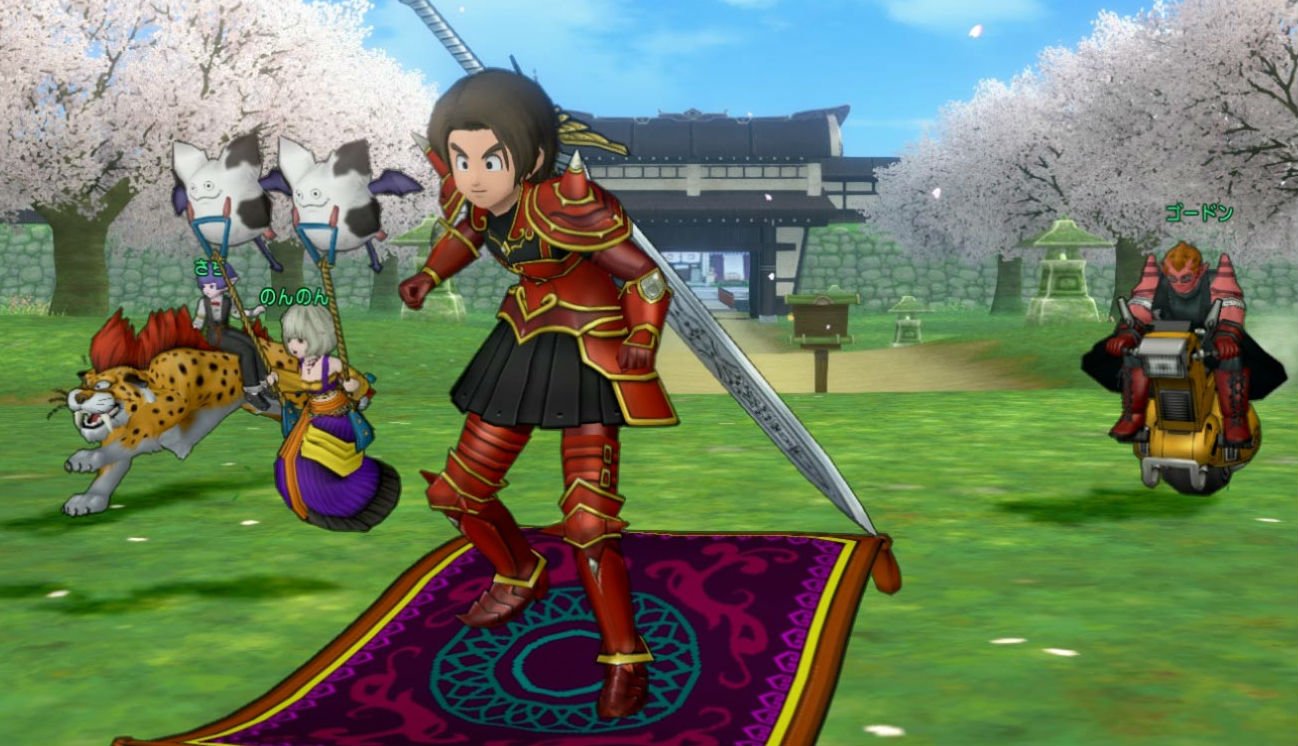 Single player, if you will

Dragon Quest X launched all the way back in 2012 in Japan, but it still makes its way into the gaming news-sphere every so often. As the first main series MMO it’s a rather big deal, especially when you consider that it was never localized. Fans all over the globe have gone to great lengths to play it, but still Square Enix has not relented: the door isn’t completely shut though.

Speaking on a Fall Festival broadcast, Dragon Quest producer Yu Miyake stated that he still intends on creating a western, offline version of Dragon Quest X. Miyake said on-stream: “Dragon Quest X has plenty of rich stories, and I want to make something to share it with others, including those overseas.” This concept is trotted out every once in a while but the re-iteration that it could be brought westward is key here.

Given the sheer number of possible platforms (PC, PS4, Switch, Wii U, mobile devices) and the fact that X isn’t completely tethered to one dead device, it makes this scenario all the more sensible. PS4 or Switch would be a no-brainer given Square Enix’s support for the consoles in the west.