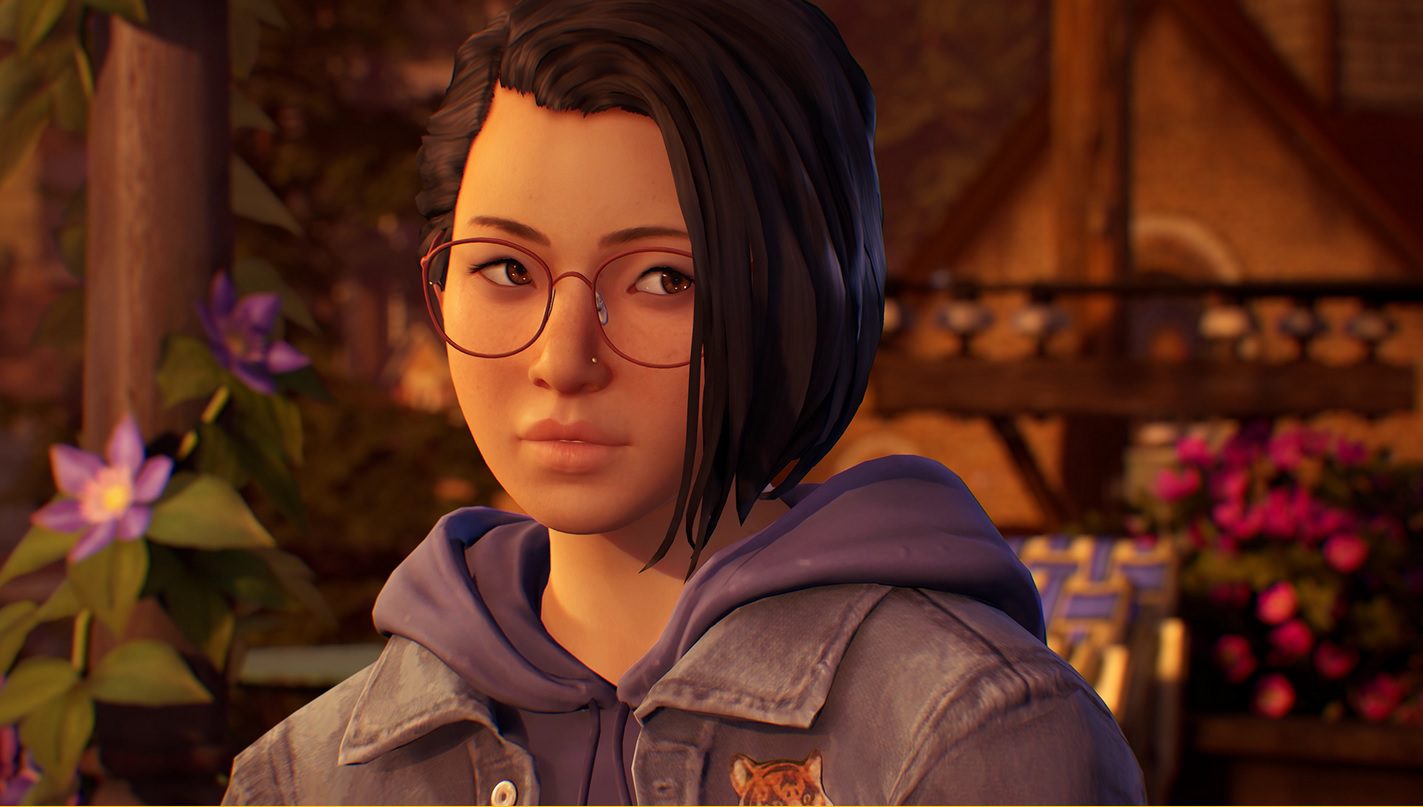 Square Enix has added its name to the burgeoning list of major publishers who will be hosting an E3 live stream in just one short week from now. June 13 will see the RPG masters take to the airwaves, shining a light on a selection of upcoming releases, anticipated sequels, and various DLC add-ons, with viewers advised to “Come Hungry”.

Among the titles starring in the Square Enix E3 stream are Life is Strange: True Colors, (as well as the original Life is Strange remaster); PlatinumGames’ classy and mysterious Babylon’s Fall, which will be getting its first full gameplay showcase; and a look at Marvel’s Avengers Wakanda DLC expansion. No doubt we’ll also get news pertaining to the Final Fantasy franchise, particularly Final Fantasy VII Remake and its INTERmission expansion, which launches just days prior to the show.

The main event seems to be the reveal of a brand new project currently in the works at Eidos Montreal. The veteran studio has more than proved its worth with excellent releases such as Deus Ex: Human Revolution, sequel Mankind Divided, and the super-successful Shadow of the Tomb Raider. Whatever Eidos Montreal has up its sleeve, it will likely be well worth our time and attention.

If you want to check out the action for yourself, then the Square Enix E3 stream will go live June 13 at 12:15 PT / 15:15 ET / 20:15 BST, live on the Square Enix YouTube and Twitch channels. Of course, Destructoid will be on hand to report on all the top headlines, so don’t sweat missing out on any of the scoops.