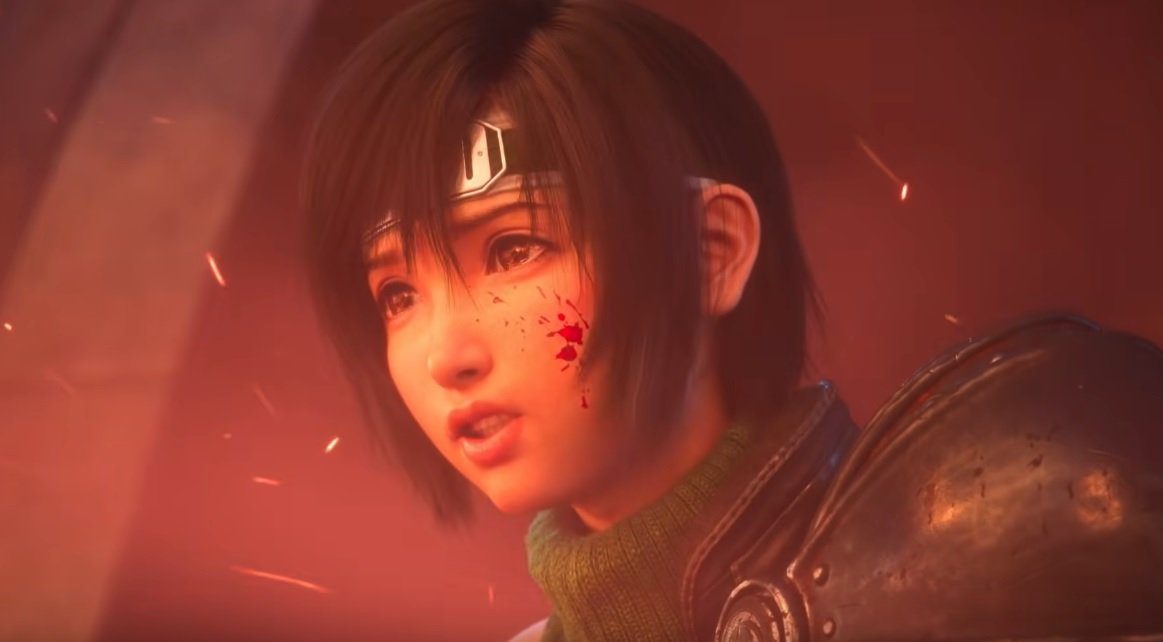 The end is the beginning is the end

It should be immediately noted that the trailer opens with ending spoilers for Final Fantasy VII Remake, as well as featuring plenty of footage — of both characters and events — taken from the all-new Episode INTERmission side-chapter. So consider yourselves warned, friends.

Episode INTERmission will see the return of fan favorite FFVII character Yuffie Kisaragi, as the young kunoichi bravely battles against the forces of the Shinra corporation, including the head of its weapons division, Scarlet. Ms. Kisaragi will also lock horns with the mysterious Nero, an elite member of the Deepground clan known as the Tsviets. This latter antagonist previously appeared in the 2006 PS2 release Dirge of Cerberus: Final Fantasy VII.