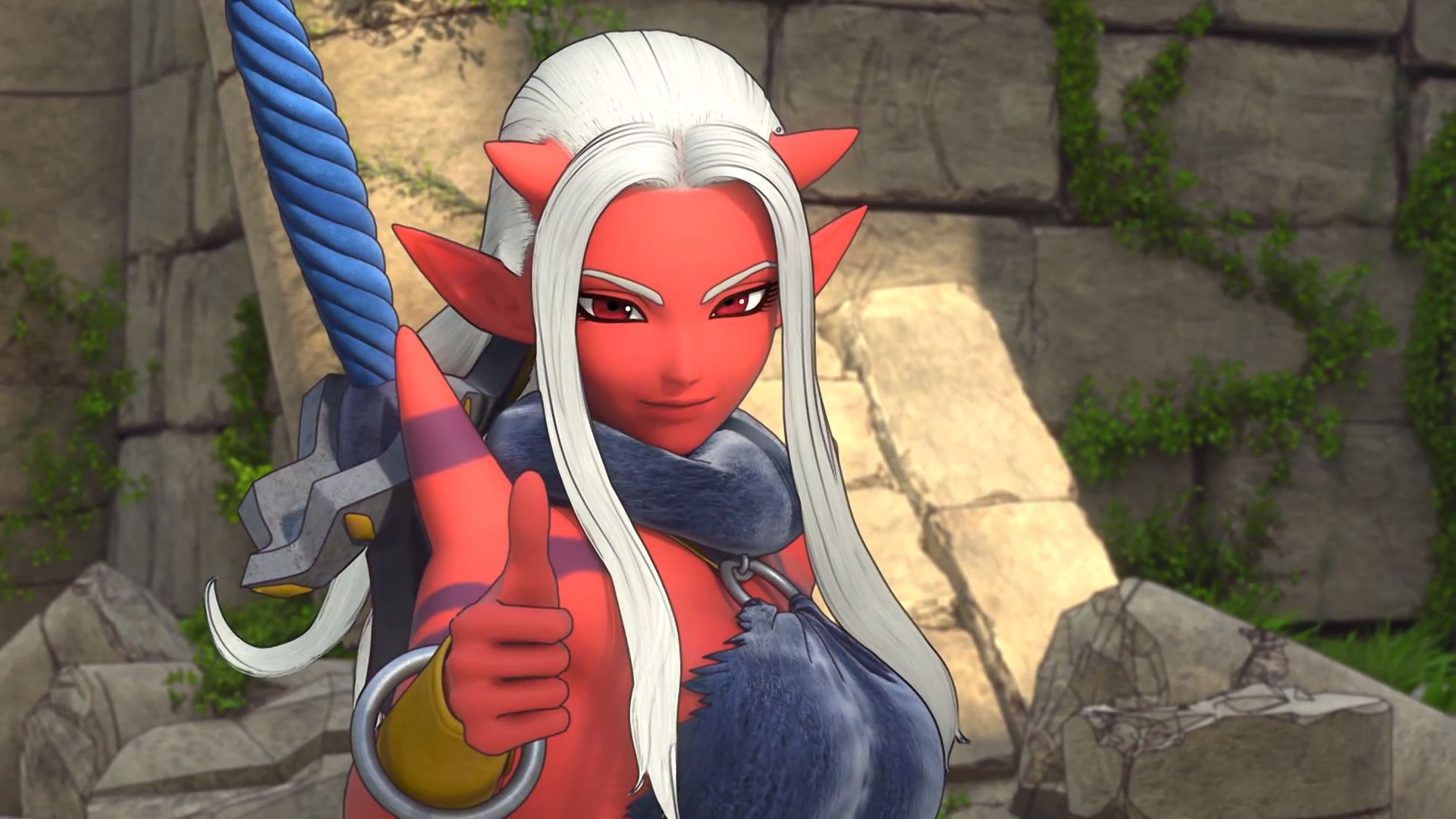 More platforms in Japan, but still no localization in sight

[Update: Dragon Quest X uses cloud functionality for 3DS similar to that of the smartphone versions. This means the game runs via Square’s servers, rather than natively on the handheld.]

The portable version supports cross-platform play with the Wii, Wii U, and Windows PC releases. It also comes equipped with a 60-day trial subscription, which should give the title ample time to get its hooks in players before Square Enix starts demanding coin.

Dragon Quest X will be available for 3DS in Japan starting September 4, 2014.