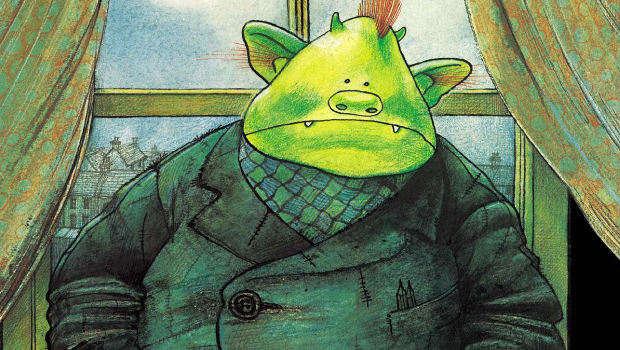 While most of the world seems to think that dedicated handhelds are on the way out as mobile gaming takes over, one company believes it has the goods needed to take down the cellphones — Sony and its PlayStation Vita.

“We firmly believe that PlayStation Vita will supersede the mobile market when launched, and have grand ambitions for a product that is really at the forefront of innovation,” said hardware marketing man John Koller. “The mobile market in the U.S. offers consumers extremely light gaming options. We developed PlayStation Vita after observing a significant addressable market that demands rich, deep handheld gaming.”

That sounds great for we dedicated gamers, but I think planning on taking down mobile gaming is far too lofty a goal. Sony proved with PS Minis that it has no intention of seriously competing with mobile games, so I think it should probably forget about iPhones and Androids, instead just making sure to keep its backbone audience happy.