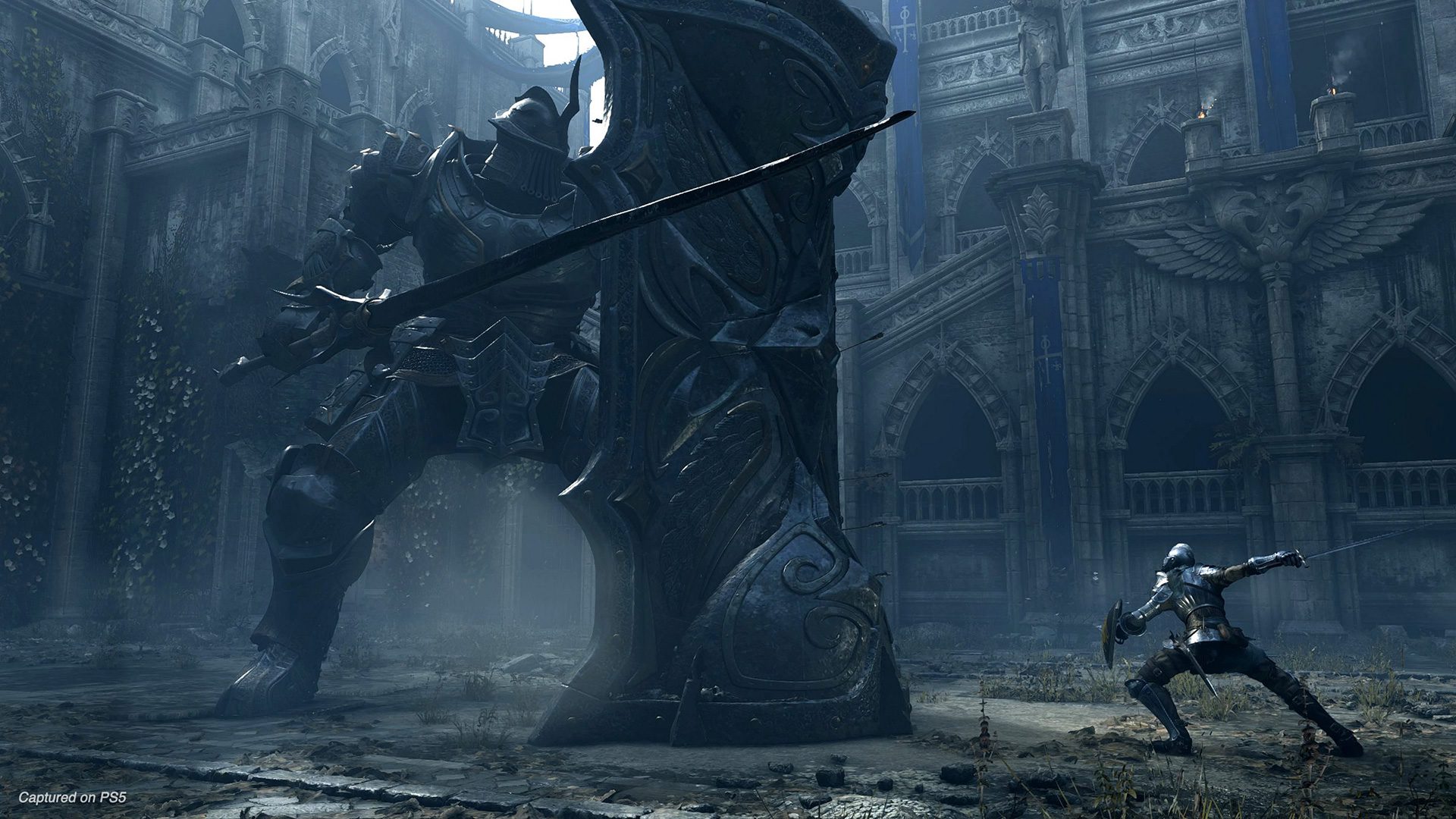 A year after the PlayStation 5’s launch, I can comfortably count the number of exclusives I’ve played on one hand. As much as I like the console, and use it all the time, most of the games I’ve been drawn to are on PS4 as well, if not widely available across multiple platforms. And based on Sony’s list of the most-played PS5 games, I’m not alone.

The company celebrated the one-year anniversary of the PS5 today and shared some interesting stats in a PlayStation Blog post from SIE president Jim Ryan.

From November 12, 2020, to September 30, 2021, PS5 players logged 4.6 billion hours of gameplay, and these were the most actively played games in that first-year window:

If there’s any surprise here, it’s that our boy Demon’s Souls, the one true PS5 exclusive, made the list. I’ll never take that remake for granted. It was the reason for me to get a PS5.

I imagine a lot of players wracked up a ton of hours by chasing down trophies and trying their best to plan out the tricky Pure Black and White World Tendency goals, and I’m sure plenty of folks also rolled alternate characters over the last year. Demon’s Souls is definitely the most time I’ve spent with a single game on my PS5 — it was all-consuming for a bit there! — but once I got all of the trophies, I dropped off and haven’t been back.

It’s also interesting to see Spider-Man: Miles Morales on the list given its fairly breezy runtime; clearly, it’s just a popular game that a lot of people felt compelled to check out.

Assassin’s Creed Valhalla is an absurdly long adventure, so I’m not shocked, and the rest of the most-played PS5 game list is dominated by popular live-service games with a reliable multiplayer scene. The list checks out. And while it may lack a certain excitement and freshness, Sony still pulled off “the biggest console launch in history,” as Ryan puts it.

The list isn’t the end-all-be-all by any means, it’s just a snapshot, but it does kind of show what hopeful PS5 owners have been missing out on: a few cool exclusives, a lot of cross-gen games, and everything you’re carrying forward from your PS4 library.

Looking ahead — which goes for current PS5 owners and everyone who’s still struggling to find one amid chip shortages — the ramp-up is coming. Ryan says that “there are currently more than 25 games in development for PS5 at PlayStation Studios.”