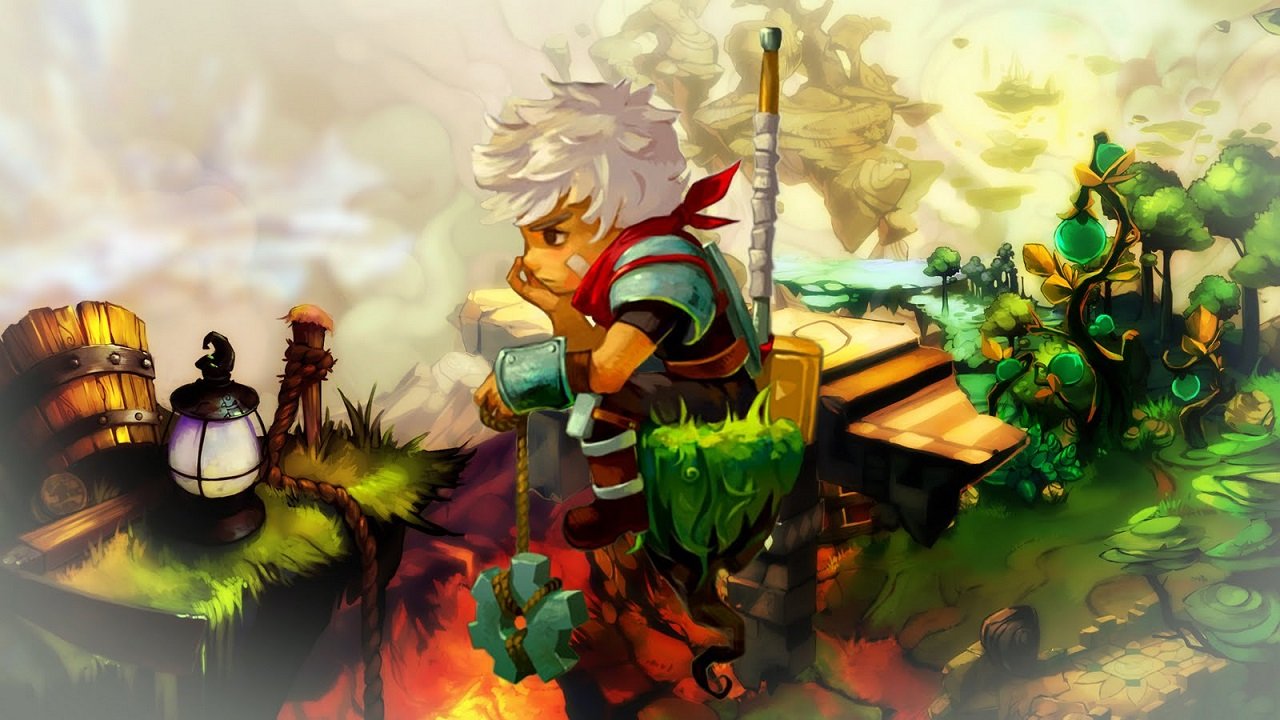 Those who hold out hope that Sony will change course and start avidly supporting the Vita may want to finally give up on that pipe dream. The outlook for the PlayStation handheld has been grim, and is even more so after a top executive recently called it a “legacy platform.”

According to GamesIndustry International, Sony Computer Entertainment president Andrew House spoke at Investor Relations Day. He lumped both the Vita and the PS TV into the legacy category while discussing a write-off of hardware components. However, House maintains that Vita remains “strong and vibrant” in Asia, particularly Japan.

The “legacy” tag is typically reserved for systems when the platform-holder has turned its attention away from it. Most recently, Xbox 360 and PlayStation 3 were saddled with the term when the manufacturers released the Xbox One and PlayStation 4, respectively. This is a fair indication that Sony has no intention of shifting its focus back to the Vita.

House also spoke about other Sony platforms, primarily PlayStation 4. He mentioned that the company is intent on garnering third-party support of publishers and developers. House indicated that this was especially important, as he admitted “Our first-party lineup is a little sparse this year.”

Despite the gaps from first-party studios, House maintains that PlayStation is in a great place. He bolstered this claim by stating that PS4 is the fastest selling hardware platform in company history, PS Plus subscriptions have doubled over 2013, and that Sony holds a competitive edge in the market.