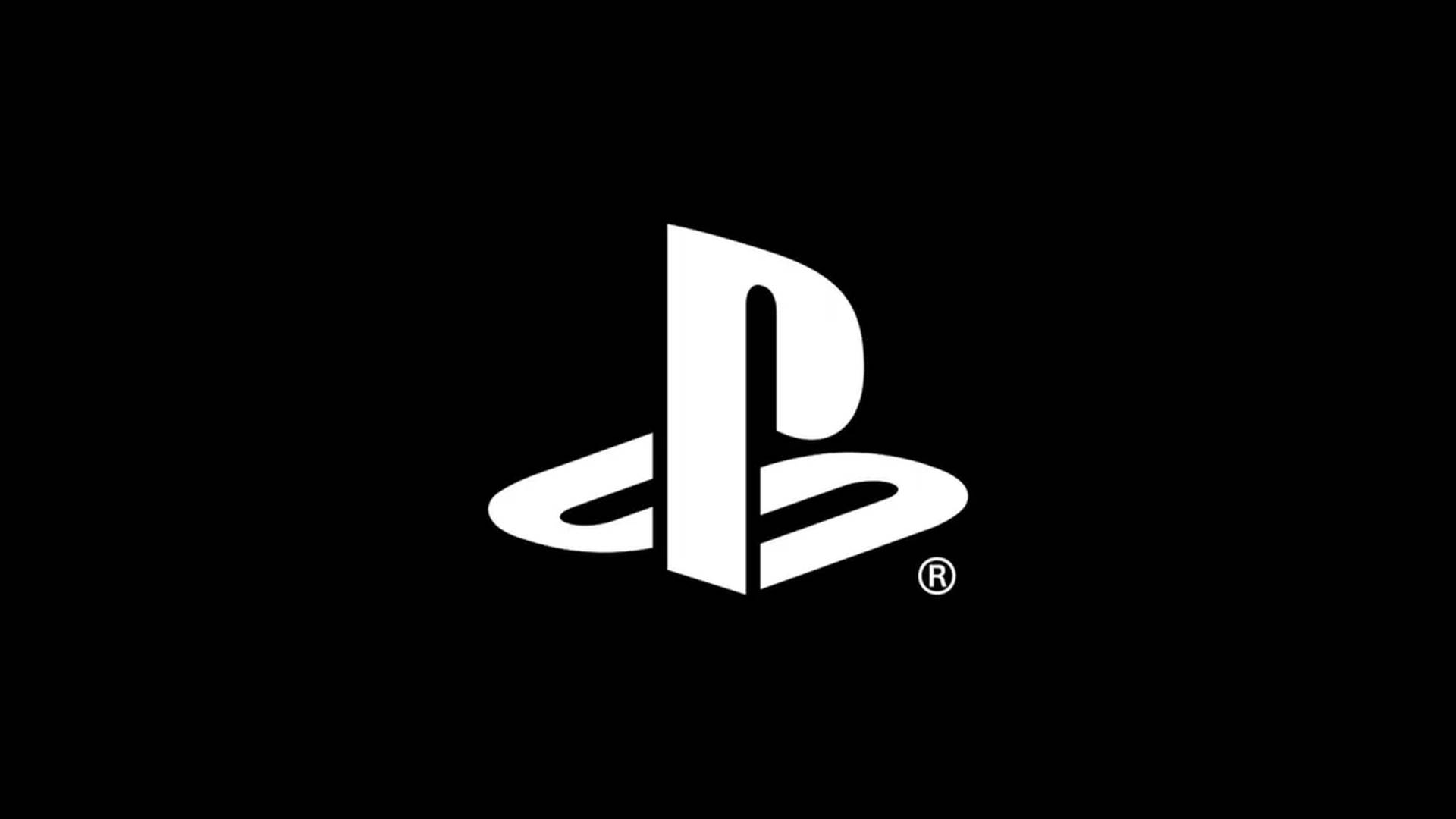 Sony is adding another developer to the PlayStation lineup with Haven Studios. The Montreal-based studio is headed up by Assassin’s Creed veteran Jade Raymond, and is underway on its first project.

Haven was founded in March 2021, with Sony Interactive Entertainment as an investor. The studio is helmed by Raymond, a veteran of several major publishers and franchises, including Assassin’s Creed and EA Motive. Today, Sony confirms it’s bringing Raymond and Haven officially into the PlayStation fold.

Terms of the transaction, including how much it cost to acquire Haven Studios, have not been disclosed by Sony due to “contractual commitments.”

The first project from Haven will be a new live service game for PlayStation. It’s aiming to create a new IP for PlayStation that’s a AAA multiplayer experience, according to today’s PlayStation blog.

“Haven Studios is an emerging studio with an exceptional team of talent, and we’re delighted to welcome them into PlayStation as our first game development studio in Canada,” said SIE president and CEO Jim Ryan. “The studio’s focus on creating an original AAA multiplayer game will not only flex the power of PlayStation 5 but will further expand upon the diverse catalog of gaming experiences that can only be found on PlayStation.”

In an interview with GamesIndustry.biz, PlayStation Studios head Hermen Hulst says the acquisition is a “testament” to how impressed PlayStation has been with Haven’s progress so far. Hulst also says he wants the team to be “fiercely autonomous” from a creative standpoint.

In February, Ryan said to expect more acquisitions for PlayStation, after news of the company picking up Destiny developer Bungie. Sony picked up Demon’s Souls remake developer Bluepoint last year, alongside several other studios like Housemarque, Firesprite, and Nixxes.