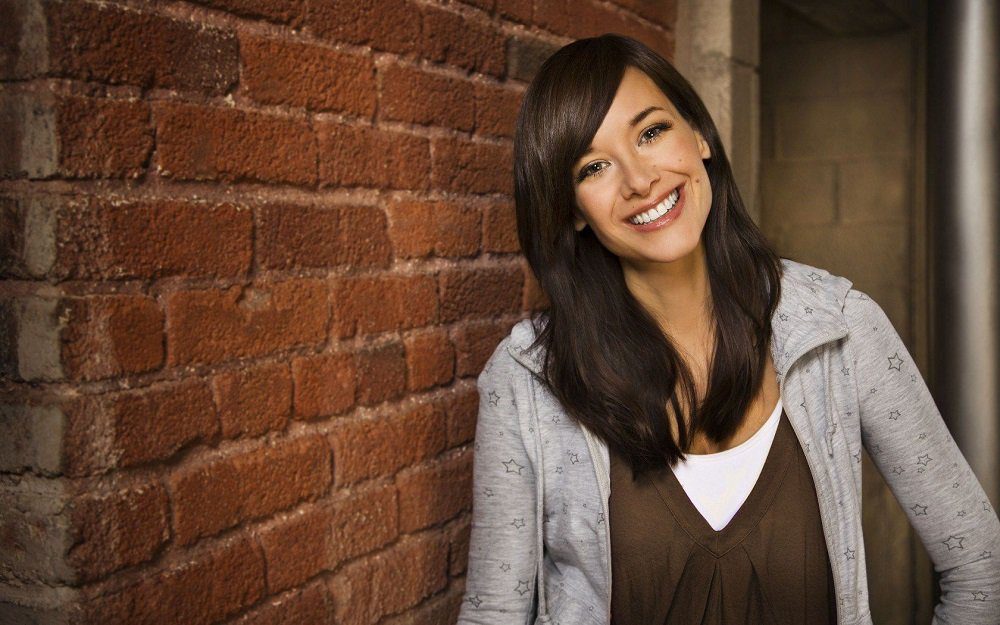 ‘It’s time for us to refocus on GAMES’

Canadian video game producer Jade Raymond has announced the founding of a brand new studio. Based out of Montreal, Haven Studios is a new and independent developer that has already gotten straight to working on a brand new mystery IP for PlayStation platforms.

“Many of the talented game developers I have worked with for years (and love dearly!) are coming together to do what we are most passionate about,” said Raymond in an official PlayStation blog. “It’s time for us to refocus on GAMES in a place where we can practice our crafts without any barriers or impediments. We want to create worlds where players can escape, have fun, express themselves, and find community. We want to pour our passion into a project. We want to make something wondrous for people to experience.”

The founding of Haven Studios comes a mere month after the news that Raymond – formerly of Ubisoft and Electronic Arts – had left Google following the closure of Stadia’s internal studios. In the introductory blog, Raymond alludes to the difficulties she has faced – both in games development and the world at large – over the past year, and how she hopes her studio will offer a metaphorical “haven” for its staff and customers.

“We want to make something wondrous for people to experience. Because we believe in the power of games to bring joy to people’s lives. And Sony does, too. Their commitment to excellence is unmatched. It’s why I couldn’t be happier for their backing and support,” continues Raymond. “Together, we want to create games that are a haven for players, and we want to build a studio that is a haven for developers.”