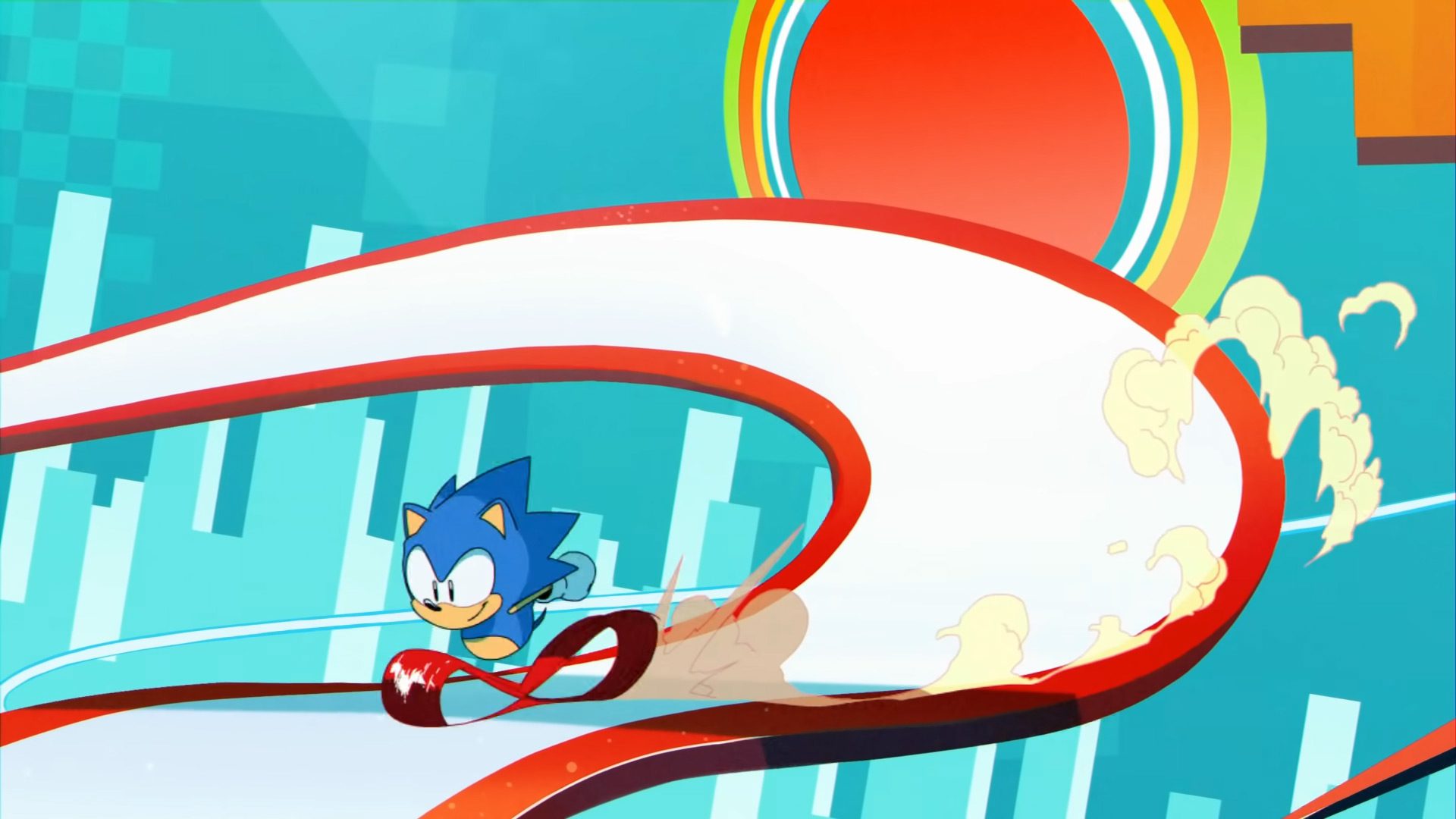 Sonic Mania and Horizon Chase Turbo make for a nice little two-in-one throwback freebie on the Epic Games Store. You can add both games to your PC library until July 1, 2021.

The greatest-hits-inspired Sonic Mania is a beloved entry, and it’s required playing for 2D platformer fans. If there isn’t a functional whereissonicmania2.com joke site by now, there ought to be. At least we got this one and it’s excellent. (That’s what I keep telling myself.)

Note that for this free version, you’re just getting the base game, not the Encore DLC with Mighty and Ray, Encore Mode, or the four-player Competition Mode. That’s a $5 add-on.

Horizon Chase Turbo isn’t as well-known, but it’s another keeper, especially if you have any fondness for Top Gear on the Super Nintendo. Heck, there’s even split-screen.

The next free game on the Epic Store schedule is The Spectrum Retreat, which is grabbable from July 1–8, 2021. This is a first-person narrative puzzler in a curious hotel, and if you’ve played enough great games of this ilk over the years to have built up high expectations for the genre, you’ll probably want to tone them down before coming in.

It’s a potentially clear-in-one-sitting game, though. There’s value in that.