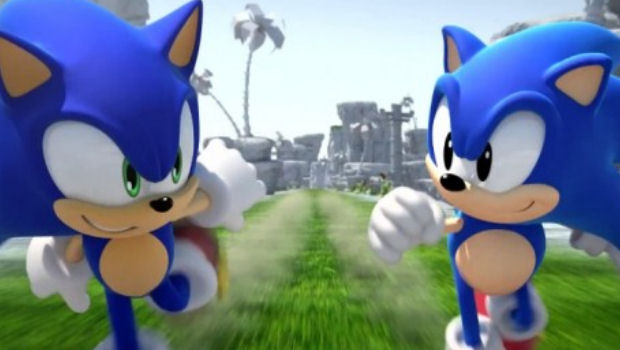 Sonic fans are known for getting a little … emotional … at times, but one man appears to be going for the championship. SONIC1SONICHEDGEHOG is furious over the 3DS version of Sonic Generations, expressing his rage that Dimps including a homing attack and doesn’t feature the “Sonic 1 Sonic.”

Could this man be trolling? Could he be serious? Unfortunately, we just can’t tell with Sonic fans, since people like this genuinely exist.