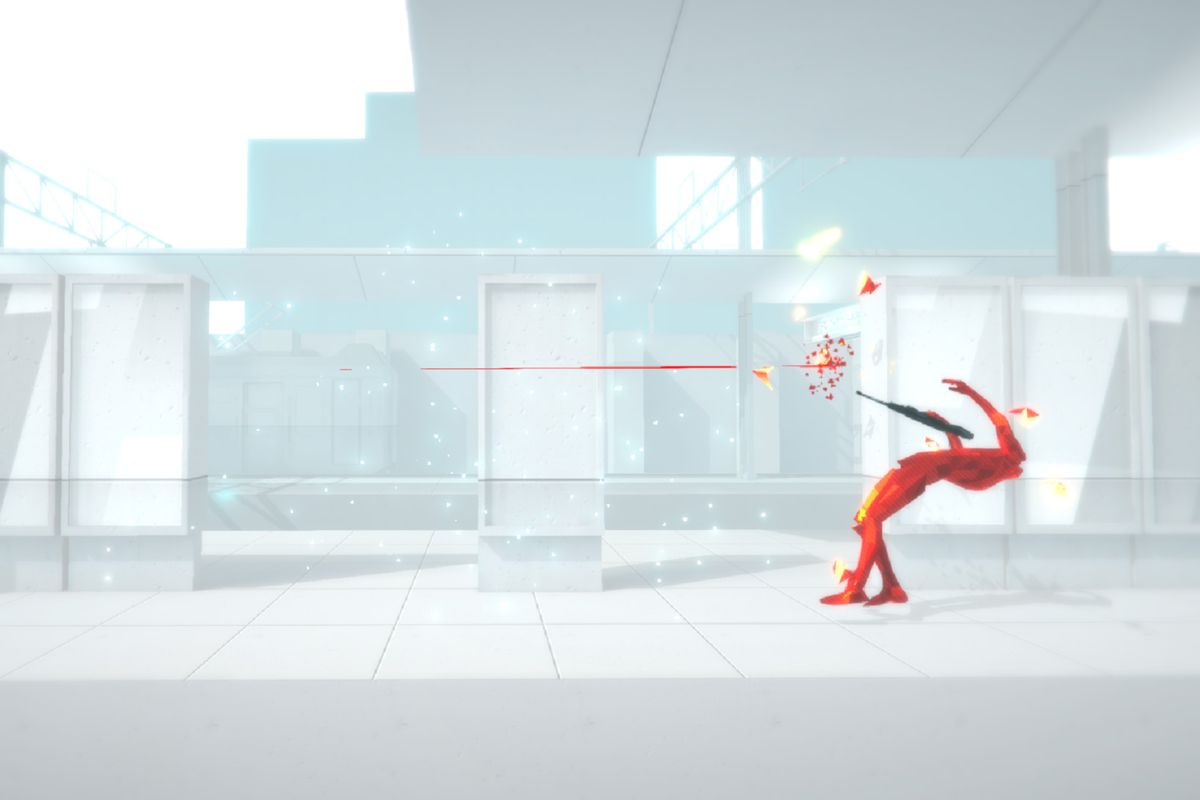 You better believe Superhot is on there

Anyone remember when the Switch came out?

Those initial eShop flood gates? Who could forget…Vroom in the Night Sky, arguably an early low point? Or Kamiko? An amazing high point? Well, there’s been a lot of games since that initial period, and Redditor yuxbni76 managed to wrangle up a very choice selection of them.

Cleverly, yuxbni76 hand-picked 144 games with a “75+ Metacritic score that you can beat in four hours.” It’s simple and elegant. And informative! If you’re looking for a rainy day weekend game, these sorts of things can be perfect to just grab and go with.

There’s a ton of gems in there, some old, some new. Check out the below list for a starting place, and a good idea of what this missive has to offer.

There’s more, but those are a few of my favorites!