A rose by any other name

A lot of folks seem pretty confused about what’s going on with Harvest Moon. And that’s perfectly understandable, because it’s a tad complicated. Please allow me to try to explain the situation.

XSEED recently announced a farming simulation RPG called Story of Seasons. The title is a localization of Bokujō Monogatari: Tsunagaru Shin Tenchi, which released for Nintendo 3DS in Japan earlier this year.

You might not recognize the name Bokujō Monogatari, which directly translates as “Farm Story,” because we westerners have learned to call the series Harvest Moon. And here is where the confusion arises. That name, Harvest Moon, isn’t owned by the makers of Bokujō Monogatari, Marvelous AQL, but rather the company that localized and published them for nearly the past two decades.

That company is Natsume, who just this week revealed a 3DS title called Harvest Moon: The Lost Valley, which, despite its name, is not an actual Bokujō Monogatari title. Though the brand is familiar and the product may seem very similar in appearance, The Lost Valley is made by an entirely different group than all Harvest Moon games before it. 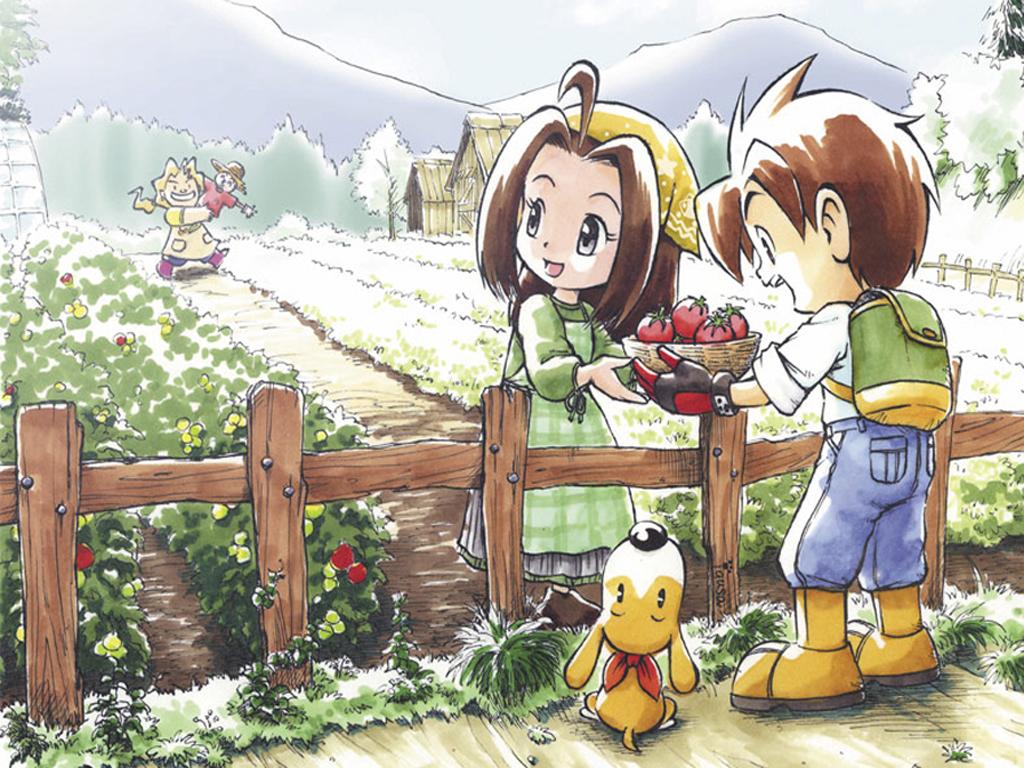 A little history on the series and the company behind it:

Marvelous and its predecessors had a relationship with Natsume for many years. Marvelous handled development and publishing in Japan, and Natsume put them out in America under the name Harvest Moon. And so things went until that association became a little more complex.

In 2004, XSEED was born. XSEED serves as Marvelous AQL’s subsidiary and North American publishing label. It does the very thing that Marvelous entrusted Natsume with, bringing Japanese games to western audiences. That said, Natsume still handled American distribution for Bokujō Monogatari until now.

Well, sort of. Bokujō Monogatari has a spin-off series called Rune Factory. Publishing duties for these titles in America were passed back and forth between XSEED and Natsume up until the launch of Rune Factory 4 last year, and the subsequent bankruptcy of the studio behind the games, Neverland Co.

It seems like Marvelous is no longer in need of Natsume’s assistance, though. Instead, it’s looking to use its in-house team going forward, at least for the time being. Why use a middleman for a job you’re perfectly capable of doing yourself? 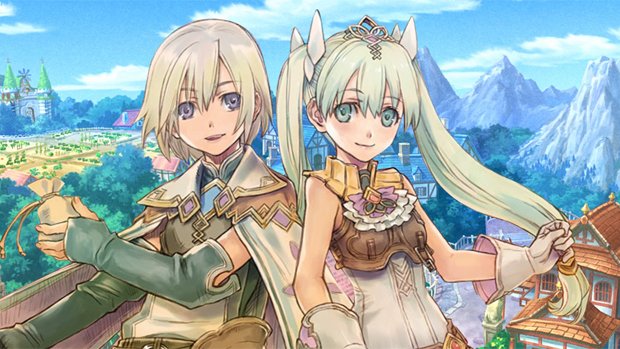 “We are definitely interested in pushing the ‘Marvelous’ brand as much as possible,” XSEED vice president Ken Berry revealed in an interview last year. Though Berry’s group publishes titles from a number of Japanese companies, in 2013 XSEED was brought under the umbrella of Marvelous USA in the hopes of unifying and expanding operations. Part of that seems to involve localizing more Marvelous-developed titles than in years past. And Story of Seasons is a prime example of this.

Of course, that’s certainly a blow to Natsume. It’s being cut out of a lucrative equation; Bokujō Monogatari has sold close to ten million copies worldwide. Publishing Harvest Moon games must have provided a nice cash flow for Natsume. And then Marvelous AQL suddenly turned off the taps.

This reminds me of that old adage: Give a man a fish and you feed him for a day; teach him to fish and feed him for a lifetime. Well, Natsume has been given a lot of fish over the years. Perhaps it’s time the company pulled one out of the river by itself. Natsume owns the Harvest Moon name. What’s stopping it from making one? Well, nothing really. It may seem a little odd, but it’s perfectly within their rights.

It seems like Natsume had a decent amount of notice that this was going to happen. According to Siliconera, the publisher opened a new office in Tokyo last year, and it’s this same studio that’s been developing Harvest Moon: The Lost Valley since early 2013.

So that, as best as we can tell, is how we got here, with muddy waters and two sets of Harvest Moon games. But really, who are we to complain about more of a good thing?