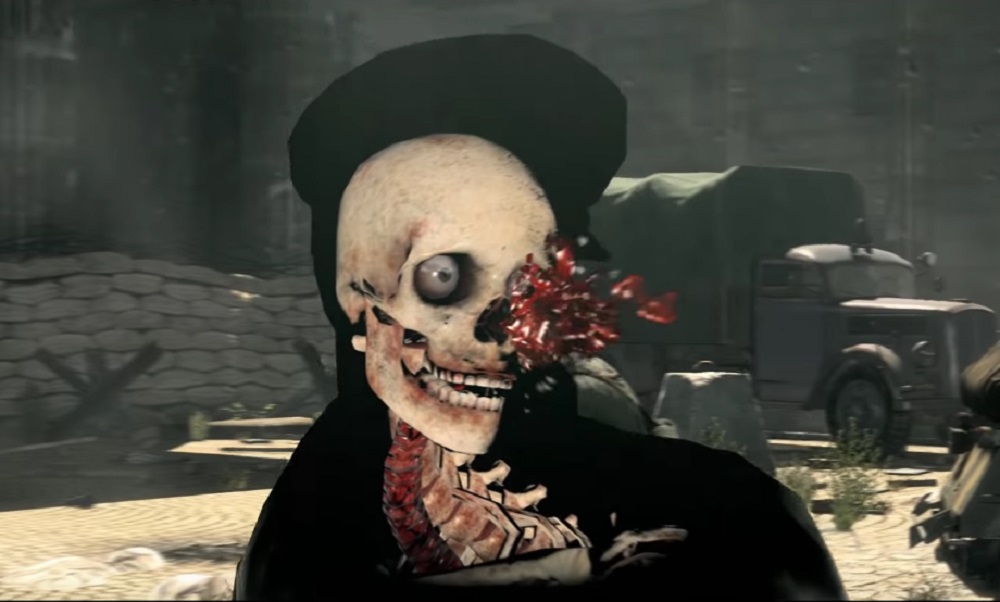 Developer Rebellion has dropped a launch trailer for Sniper Elite V2 Remastered, which launches today digitally on PC and console formats, with a physical release to follow later in the week.

Originally released in 2012 for PS3, PC and Xbox 360, before later being ported to the Wii U, Sniper Elite V2 gave players the opportunity to take a break from the lead-spraying shooters crowding the market, offering a slower-paced, more tactical, single-shot experience. It gained much press coverage for its “X-Ray Kill Cam” which allowed players a grossly-detailed look at the aftermath of their marksmanship.

Sniper Elite V2 Remastered is available today, digitally, on PS4, PC, Xbox One and Nintendo Switch. A physical release will launch later this week on May 17.