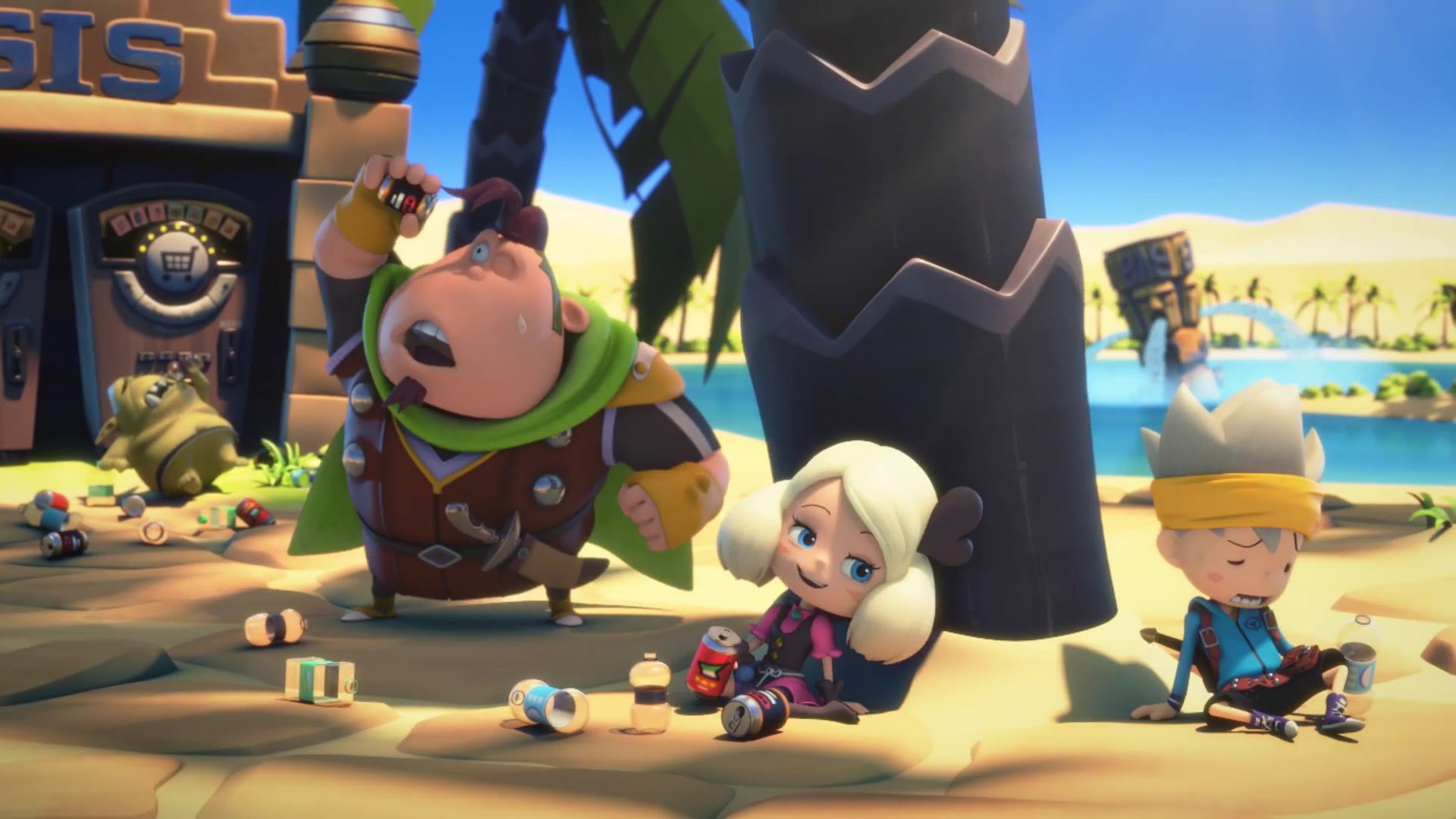 Japan gets an anime air date

Level 5 is riding high with Yo-Kai Watch, at least in Japan, where it made a killing for them in the gaming, anime, and toy industry. They’re hoping to repeat that success with Snack World, a TV show based on a game that hasn’t come out yet, that looks like it could get a bigger western following than Yo-Kai Watch with its Adventure Time-esque premise.

You’ll be able to see the show, which again precedes the 3DS game that doesn’t have a date yet, soon enough too as it arrives in Japan on April 13, airing on BS Japan at 7:25 PM JST on Thursdays — it should be easy enough to get from various content providers like Crunchyroll, which simulcast basically everything now.

The teasers have all been cute enough, and the animation style looks similar to the western hit cartoon Sonic Boom, so maybe they’re onto something.