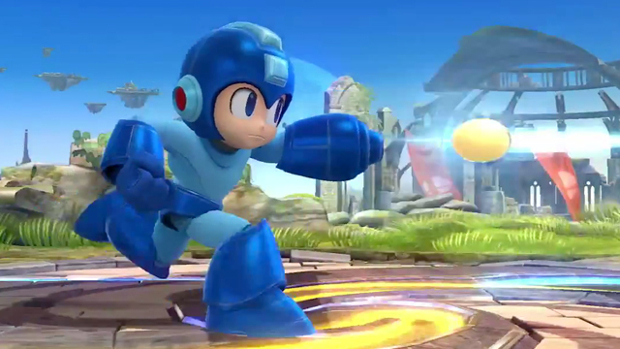 120 matches and you’re done, it seems

I feel like, for everyone worried about being “spoiled” on the Super Smash Bros. secret characters, there was at least half a person lamenting having to, you know, play the game in order to unlock all of the characters. Some people just want to boot it up and have a smorgasbord to gorge on.

Well, Nintendo seems to have settled for a middle ground that won’t exactly satisfy anyone. I wasn’t on either side — fingers in ears or complaining about doing work — and I’m kind of disappointed by the easy unlock conditions for its secret characters, as reported by SmaSoku (via EventHubs).

Seems like a meager 120 matches will nab you the last secret character (of course, the one I want most). In Melee, the same amount only unlocked the first 2 out of 11.