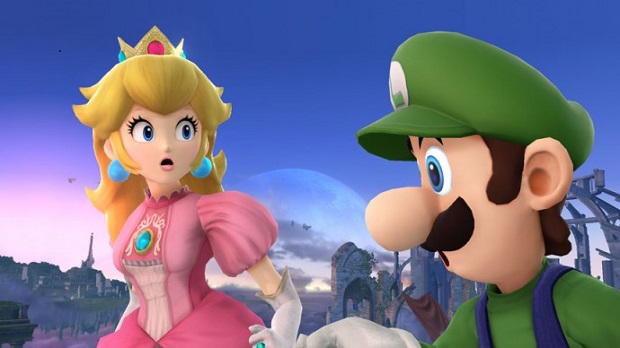 Use Play Coins or G

When Smash Bros. for 3DS launches in October, players that find themselves concerned with earning the collectible in-game trophies won’t necessarily need to put their noses to the grindstone and work for the difficult-to-earn ones. They can just buy them instead.

In a post on Miiverse, Masahiro Sakurai revealed the trophy shop — a storefront where trophies can be bought. It seems as if Play Coins and G are the only currencies that can be used. Play Coins are acquired through the 3DS’ pedometer, and G are earned through in-game events and tasks.

Sakurai also hinted at the large number of trophies that will be available in the handheld Smash Bros. “Brawl had tons of trophies, but rumor has it that the 3DS version alone may have more than Brawl,” he said. Sakurai also included a photo of the Dr. Wily trophy in the game’s gallery, so fans can see what that layout looks like.

Ever since Melee, trophies have been a popular part of the Smash series, offering some tough goals for dedicated players. It’s unknown if all trophies will be available for purchase, or if some will be reserved for completing tasks. Regardless, upping the amount of hardware in the trophy case just got less arduous — at least in the 3DS version of Super Smash Bros.