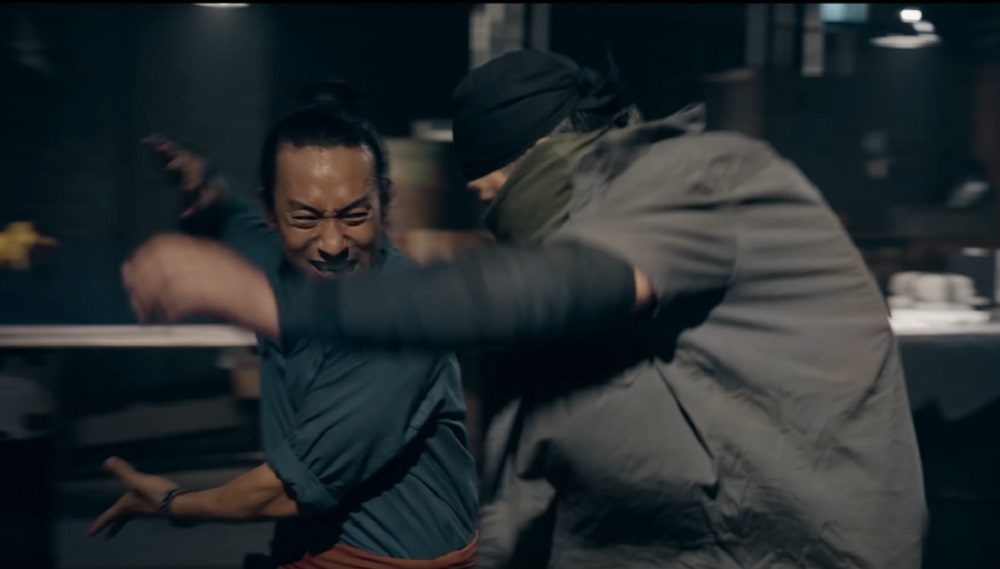 What price are you willing to pay?

Developer SloClap has released a slick, live-action trailer to get the hype wheels in motion for its upcoming RPG brawler, Sifu, which launches on PlayStation and PC platforms on February 8.

Running just short of 10 minutes, the short stars actor Alvin Hsing and is directed by Christopher Clark Cowan, (who was responsible for the brilliant action setpieces of Marvel’s 2021 movie Shang-Chi and The Legend of the Ten Rings). It’s a dramatic, brutal, and compelling piece of marketing — a must-watch for martial-arts movie fans. You can check it out below.

The mini-movie focuses on the adventure’s nameless protagonist as they choose to dedicate their entire life to a path of vengeance, hunting down the clan of assassins responsible for the death of their family. Titled “At the Cost of Time”, the short film looks at our hero’s devastating decision, which will see them disregard all of their potential futures, choosing to become locked into a cycle of violence and vengeance.

This dedication to single-minded destiny forms the core spirit of Sifu, as defeated players will merely return to the fight — a little older, a little wiser, and a lot more dangerous — determined to bring down the five assassins responsible for the tragic moment that changed the protagonist’s destiny forever. Whispers on the wind are that Sifu is a challenging game, requiring determination, dedication, and, just like its wandering hero, time. How much will you give up for revenge?