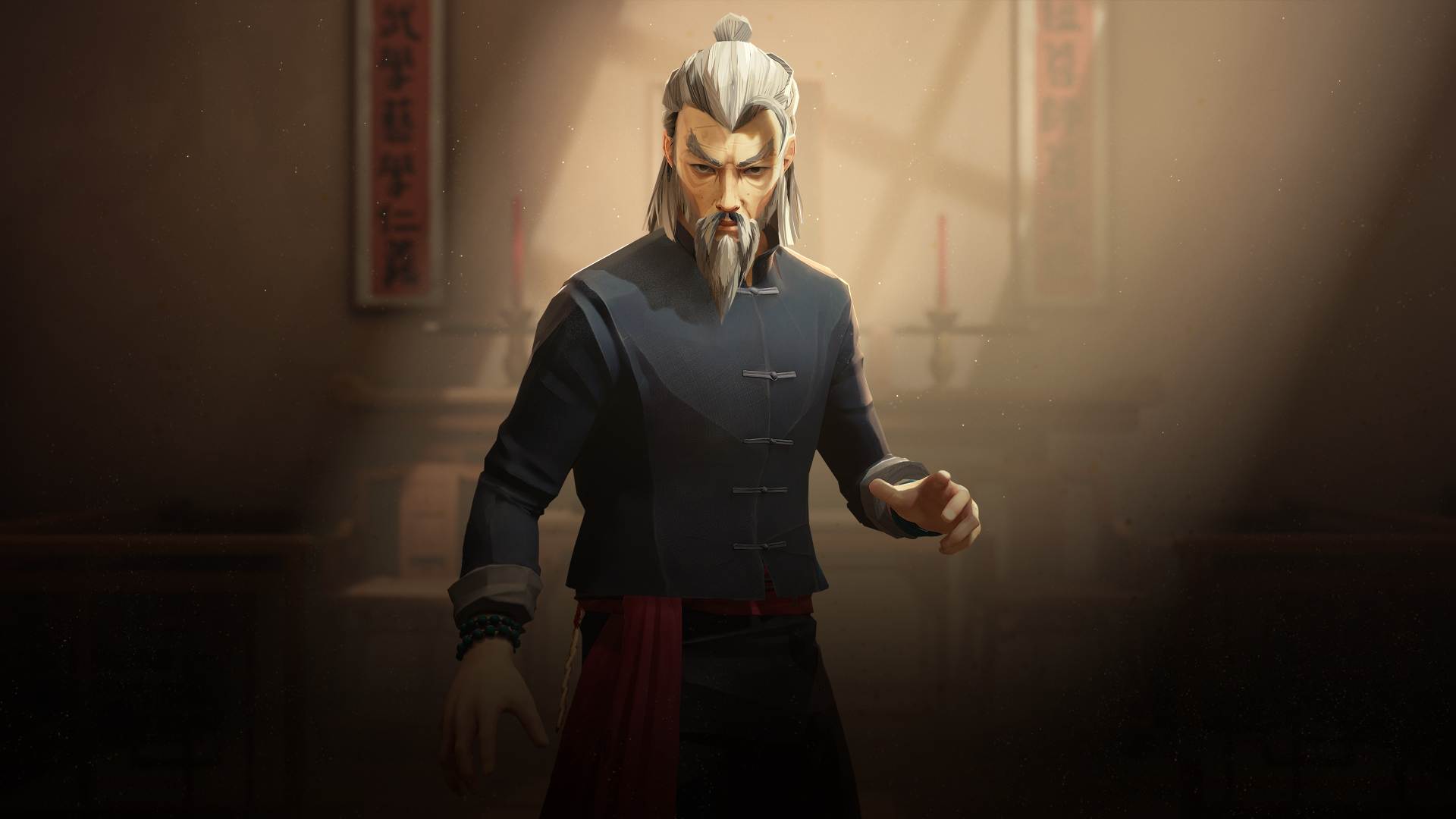 My first run through the preview build of Sifu was not wildly successful. I imagine I spent a non-insignificant portion of it with my rear on the ground. Every wild swing was met with a calculated, punishing reply, and I watched the years whittle away as I struggled to stay upright.

Yet with each blow and every year off my life, I was getting smarter. I learned patience; when to aggress and push forward, when to play back and defend. Enemies could overwhelm me in groups, but I could isolate them. Mastering might be too strong a word. But I was certainly learning.

Sloclap is a studio that’s no stranger to making games that will kick you down over and over. 2017’s Absolver was a clever mix of deck-building, winding structure, and martial arts action. Sifu feels like a focused, refined version of that, while also shifting from a fantasy world to an incredibly stylish revenge flick.

The setup of Sifu is that you are a student, hunting the murderers of your family. The path is laid out before you on a board, with different photos, clippings, and notes creating a web around your targets. Given the concentrated nature of the demo, I didn’t get to see much of how this affected the greater structure of Sifu. But it did seem like over time, new routes and options would appear as I gained more knowledge on my board.

Your student’s greatest weapon is persistence, embodied in the mystical pendant that lets them rise from defeat at the cost of years of their life. These stack exponentially over time; my first knockdown was a minor setback, a year at most. But as I fell more and more often, the price became higher. With it, my damage would rise but my health would fall. 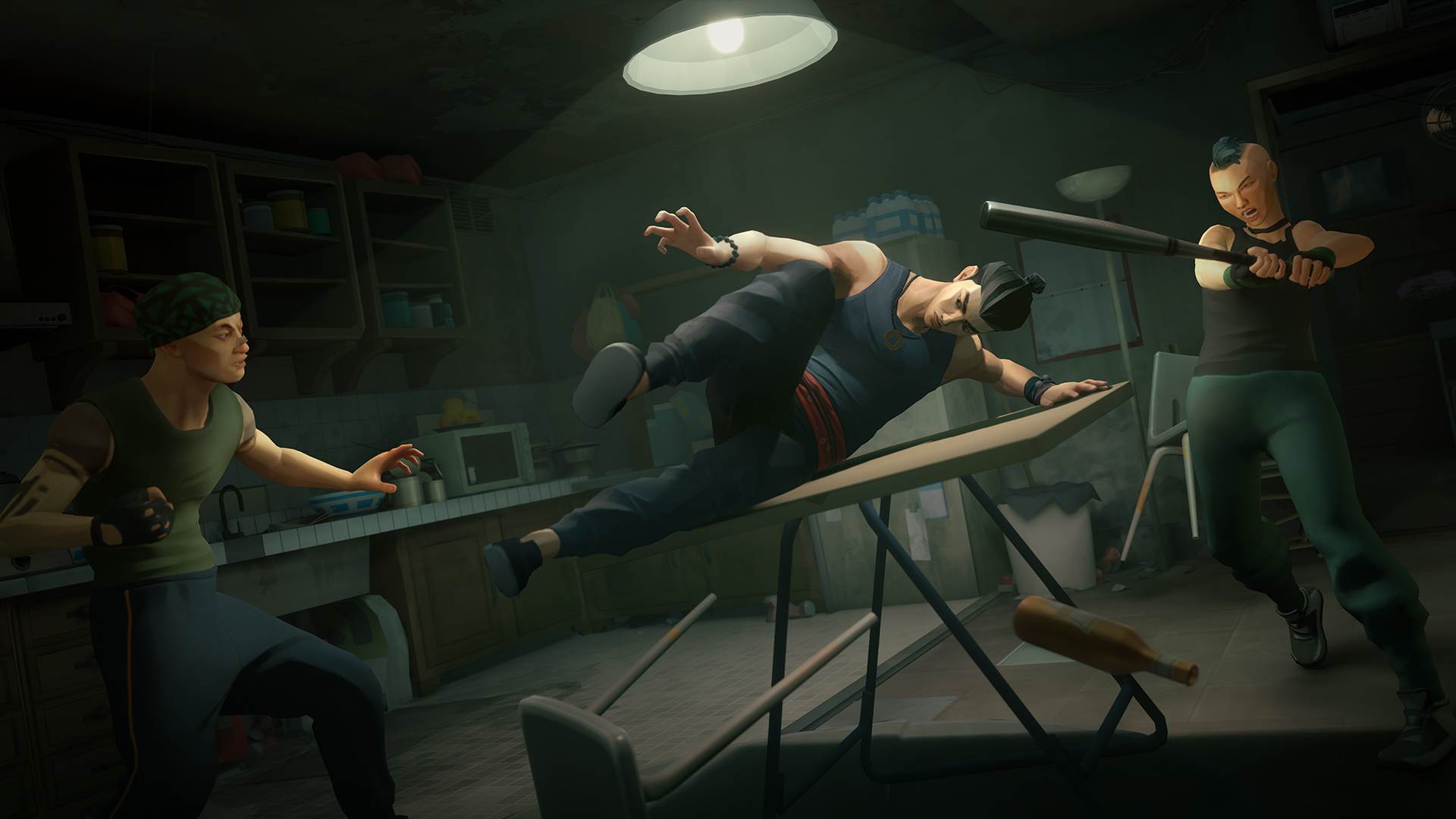 And I fell a lot at the beginning. Even as time wore on and I began to understand enemy routines and patterns, I could still easily get caught out. Sifu‘s options are straightforward enough: light and heavy blows, with both a dodge and a dual-function guard/parry button. Simple on paper, but in practice, it was easy to feel overwhelmed.

Enemies will swarm you with numbers. They’ll fly in with a punch to stop you from comboing their friend to a knockout. They pick up weapons, breaking bottles and cracking bats over your body. Of course, these options are available to you too. But you are one, and they are many. The early action set pieces of Sifu are all about managing numbers.

It helps to know combos, and how each of them function. Button-mashing only got me so far in Sifu, and to be fair, it did get me decently far. Before long though, I realized I would need to be cognizant of which buttons and inputs did what if I wanted to best stronger enemies. My lightning strikes were potent, but only if I could parry in the first place. If my opponent tries to strike me with a heavy leg kick, that’s going to be a significant punishment if I miss the parry window. So maybe I opt to dodge, but even direction is important. Dodging doesn’t matter if I slide into the leg sweep. 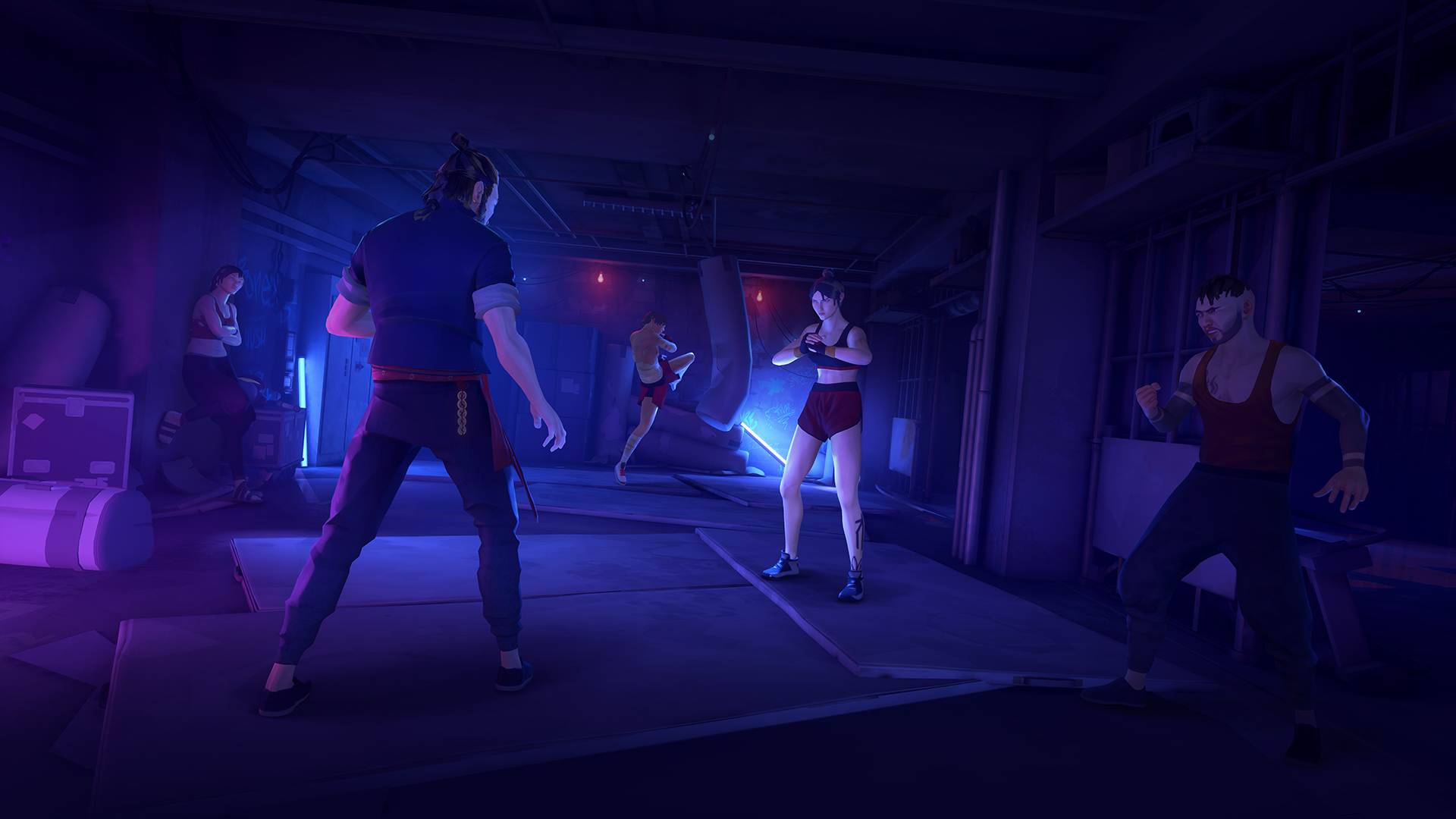 Sifu shined brightest for me in one-on-one duels. A favorite of mine was pretty early on in the Club area that Sloclap had sliced out. After clearing out the dance floor of foes, a tall woman wearing some killer boots (figuratively and literally) hops down from the railing. She gives the DJ a signal to put on some tunes, and without words, it’s understood what’s coming next.

Her flurry of kicks and fluid patterns, that seemed to adapt and react to how I tried to overcome them, was one of the first major hurdles in my time with Sifu. Now, when I go back, it’s certainly less daunting than the first few times. But it’s nonetheless a danger. I know I can beat her, just as much as I know she can put me on my ass and beat the literal years out of my life.

Sifu puts it all against a backdrop that veers from neon-soaked clubs and dingy back-room training areas to little bits of flora in gardens between buildings. It’s a very pleasing visual experience, even though the camera felt like an opponent at times. I’d often avoid fighting in too-cramped areas just to ensure I could clearly see the attacks coming at me.

When it comes together, Sifu feels like playing out my martial arts action movie dreams. When I’m in the zone, I’m flowing between hits, dodging and parrying before deftly taking an enemy down. The rewards fit well too; health returns when I manage to stagger an enemy into a takedown, and certain markers in the stage will offer me better rewards if I arrive there with more score, XP, or at a younger age. 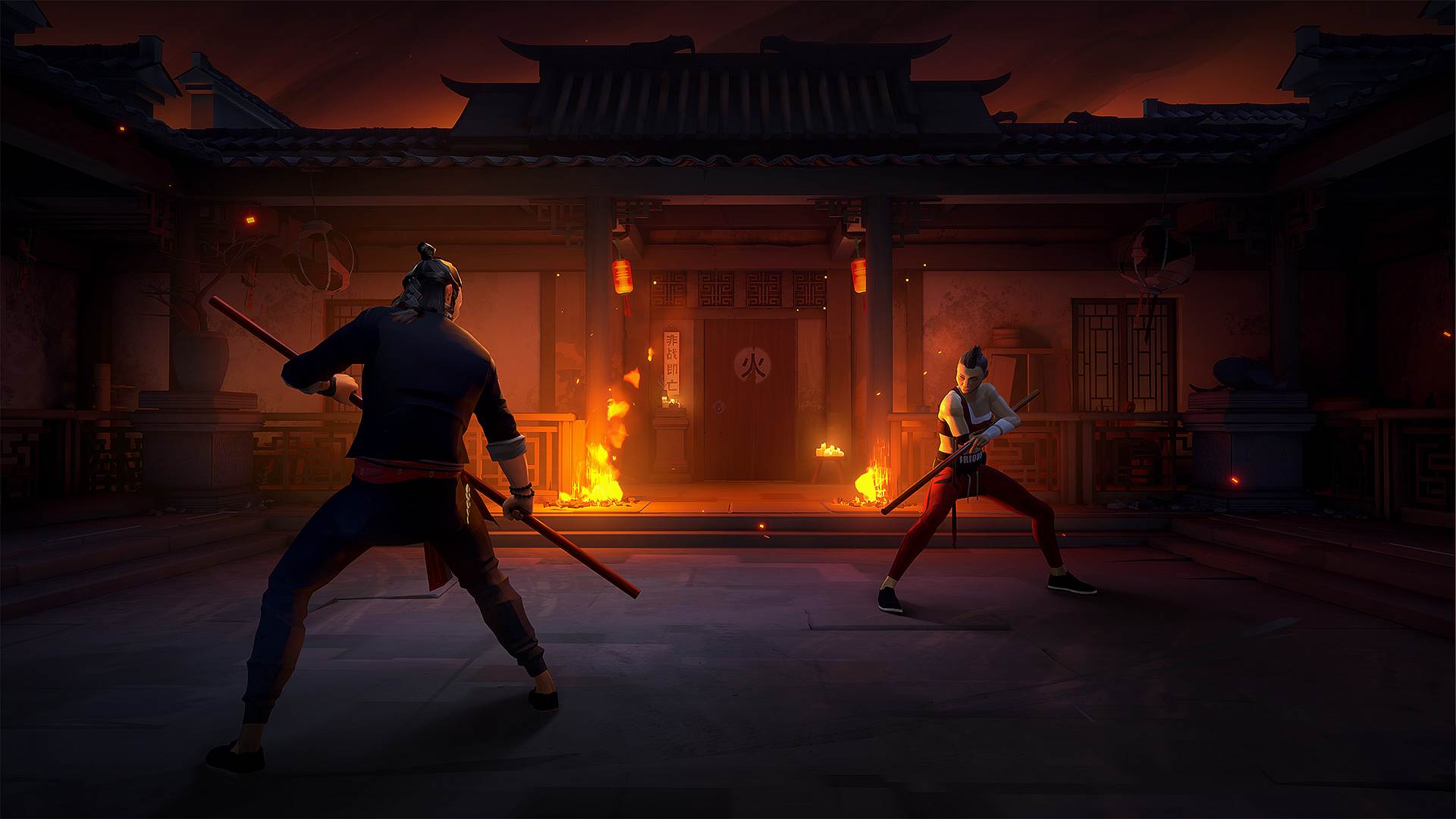 Of course, enemies can do the same. Missing a takedown can power up an enemy into a much stronger foe. Guarding for too long can stun and stagger you, leading to massive damage. Some of my knockouts were almost comical, the sort of face-turning, spit-blasting knockout hit you’d see in a Rocky movie. And then I’d give up more years and get back up.

It’s hard to speak to the larger metagame, and what the overall structure of Sifu is. But this one section alone at least gave me an indication of what a single moment in Sifu will feel like. It can be fast, furious, even aggravating as I criticize myself for rushing too far in, or not recognizing a sweep when I see it coming.

Then I get back up. Sifu is a game about getting knocked down and getting back up. And the longer I played, the more fun it was to see how long I could stay on my feet. How well will I fare when the full game is out? Well, it’s certainly got me keen to try.