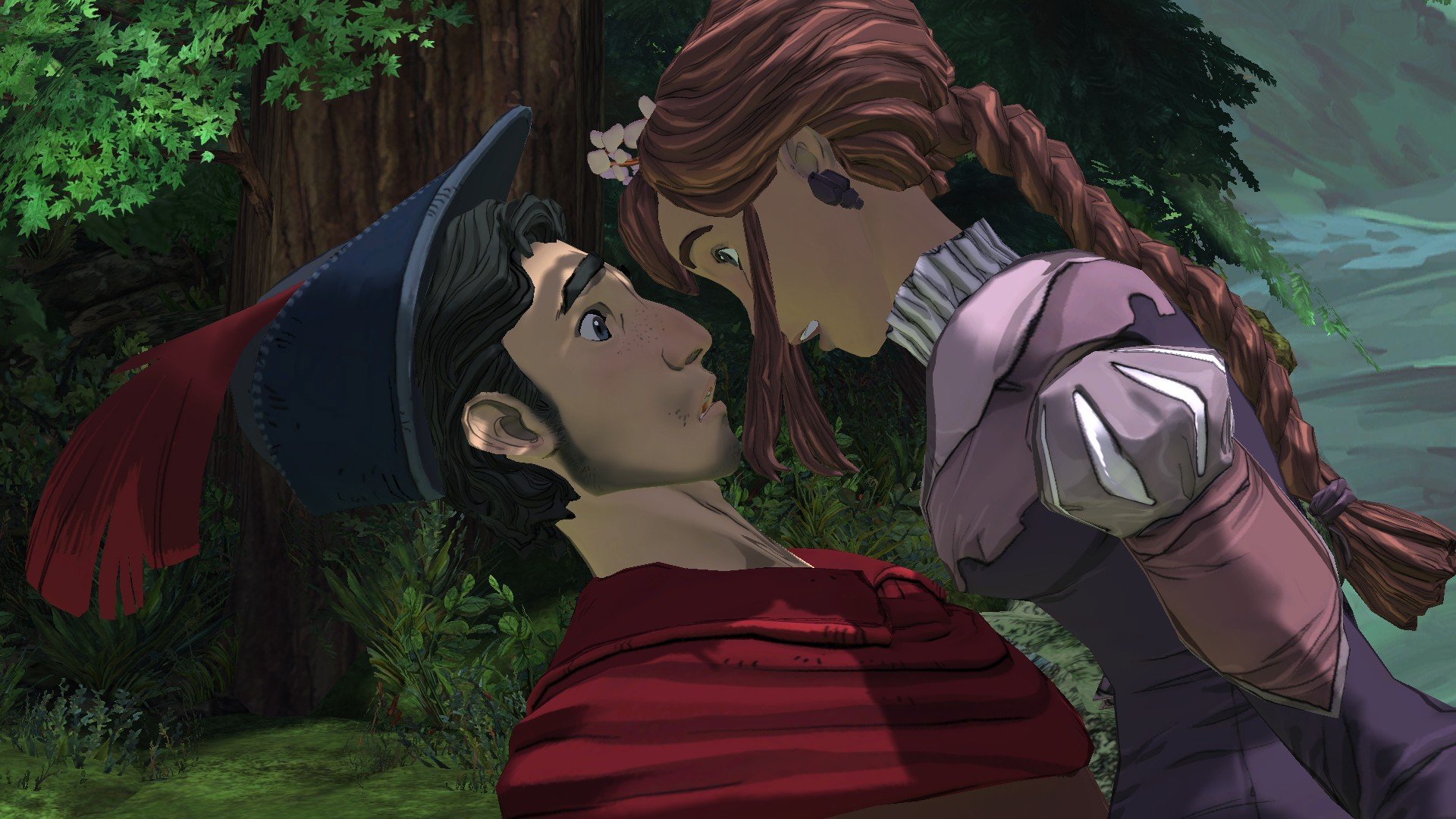 The release schedule for King’s Quest has been so lengthy, that I would probably lose interest if I didn’t love it so much. Instead, I pine for more info every month, and now, we have a set release date for Chapter 3.

It’s called “Once Upon a Climb,” and will hit all platforms on April 26. It will be focused on romance, specifically the meeting of King Grahame and his future wife, Queen Valanice. I suspect this one will be just as adorable as the rest.