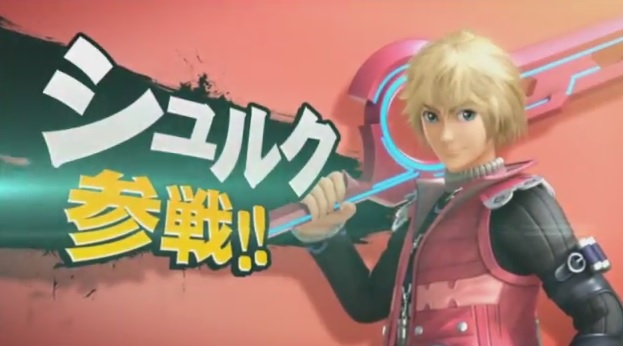 Fresh from the Nintendo Direct

This morning’s Japanese Nintendo Direct kicked off with a bang, officially unveiling Shulk in Super Smash Bros, set to hit the 3DS and Wii U later this year.

Following a leak that included the Xeno star, it looks like the other characters are going to follow at some point! Watch the video above for some footage — he looks fun to play.