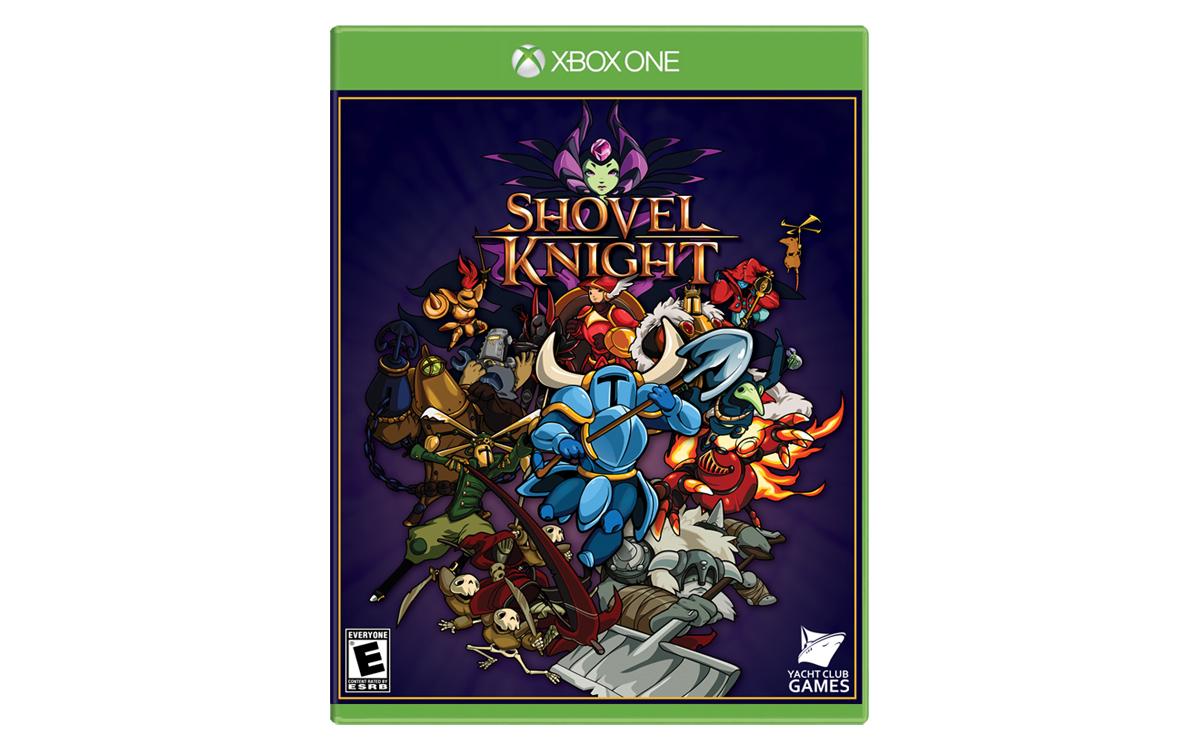 Yacht Club Games has hit some snags with the retail versions of Shovel Knight.

For starters, the studio has abandoned plans for a physical copy on Xbox One this holiday. “We really gave it our best effort, but unfortunately, because of publishing policies on that platform that are totally beyond our control, we couldn’t make it happen … We’ll keep fighting to get a retail version on Xbox One, but as of now, the boxed version is in indefinite limbo.”

If you had that pre-ordered, you’re out of luck. The other retail versions (Wii U, 3DS, PS4) have been pushed to November 3, 2015 in North America and October 30, 2015 in Europe (where there will also be a PC retail copy) so that the Plague of Shadows update can be included on-disc. A code for Jake Kaufman’s catchy digital soundtrack will also be tucked into the box.

That’s not all the news. The game’s price has been bumped from $19.99 to $24.99. As Yacht Club explains it, “some retailers ran into trouble with limited space to show off their wares, and the rules in place about where games with certain prices are displayed. We didn’t want our ‘bargain priced’ game to go straight to the bargain bin of obscurity, so we had to raise the price.” All that said, if you have a pre-order, “your retailer should honor the original price.”

Lastly, the studio is looking into a PS Vita retail version of Shovel Knight. That won’t happen in time for this holiday season, but the official line is to “hang in there a bit longer.”