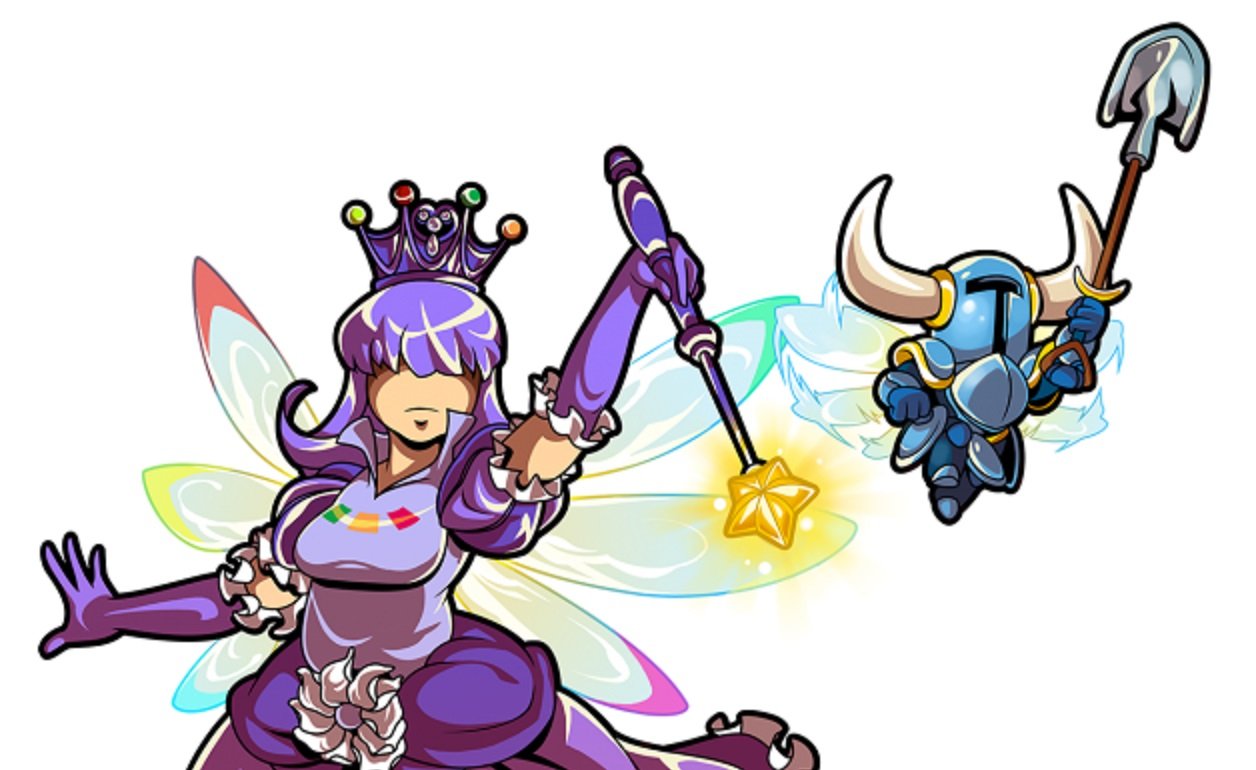 It can’t be easy flying in full plate mail

Pixelated platformer Shovel Knight has made its way to nearly every system available, but at its heart it’s still a Nintendo game. The blue burrower’s game looks and feels like a vintage NES game, and he got his start on Nintendo’s platforms as a timed exclusive. It’s little wonder Shovel Knight was the first non-first party Nintendo game to get the amiibo treatment.

The Shovel Knight amiibo has some special functions already, but when the Specter of Torment campaign is added, it’ll do even more. The amiibo’s main draw is probably the ability to create a custom Knight that gets saved to the NFC chip. Previously, buying the amiibo was the only way to unlock simultaneous multiplayer on the Wii U, but Specter of Torment will make that feature available for everyone. The newest bonus unlocked by the amiibo is a cosmetic upgrade, and I have to admit it’s pretty cute.

Speaking to the new character Madame Meeber will allow you to scan your amiibo to summon the Fairy of Shovelry, a miniature version of Shovel Knight that will flit around your character regardless of which of the three campaigns you’re playing. It’s a cute little sprite in both senses of the word, and it reminds me of the fairy familiar Alucard befriends in Castlevania: Symphony of the Night.

The Fairy of Shovelry will be available in all three Nintendo versions of Shovel Knight once the Specter of Torment DLC becomes available. The Switch version is a launch title, but the 3DS and Wii U versions will have to wait until April.