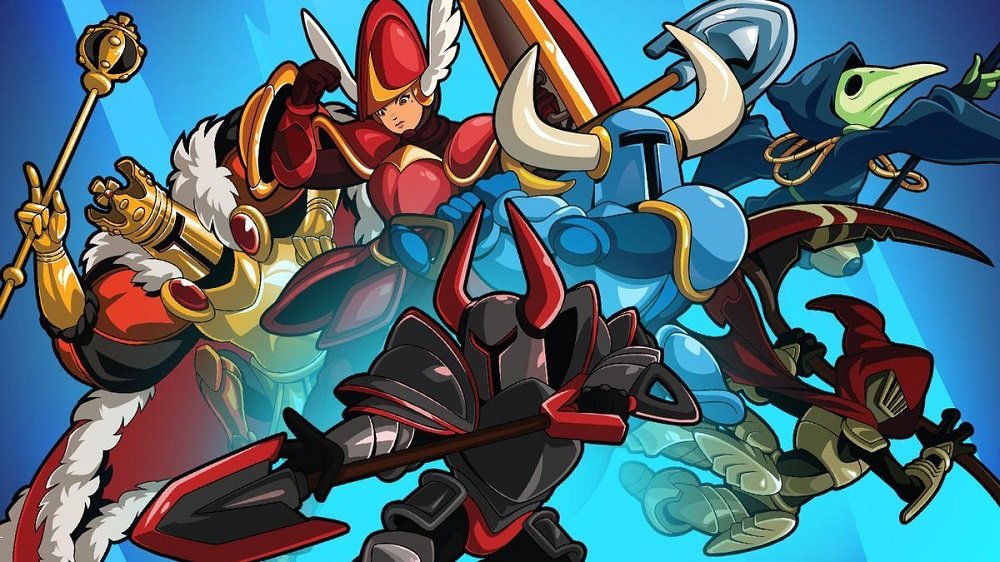 This week sees an exciting new update arrive for Shovel Knight: Treasure Trove, with the addition of new games Shovel Knight: Showdown and Shovel Knight: King of Cards. While PC, PS4, Switch and Xbox One owners can expect the update to drop on December 10, developer Yacht Club Games has noted that older platforms will have to wait a tad longer.

“Despite our intense efforts, and the effort of all the hardworking teams over at each and every platform holder, the following platforms have had their release date adjusted.” notes the developer in an official blog post. “If you don’t see your platform/region below, then assume the release is on time for the above!”

The staggered rollout is as follows:

In addition to the above, the PS4 physical edition of Shovel Knight: Treasure Trove has been pushed back to early 2020, though the update patch for the original release of Shovel Knight on PS4 is still on schedule. Showdown will not be coming to 3DS or PS Vita, but those platforms will receive King of Cards.

It is also worth noting that Shovel Knight: Treasure Trove is getting a price increase on December 10. So if you’re considering picking up this neat bundle of retro-infused fun – including the new updates – then be sure to grab Treasure Trove right now at a discount.