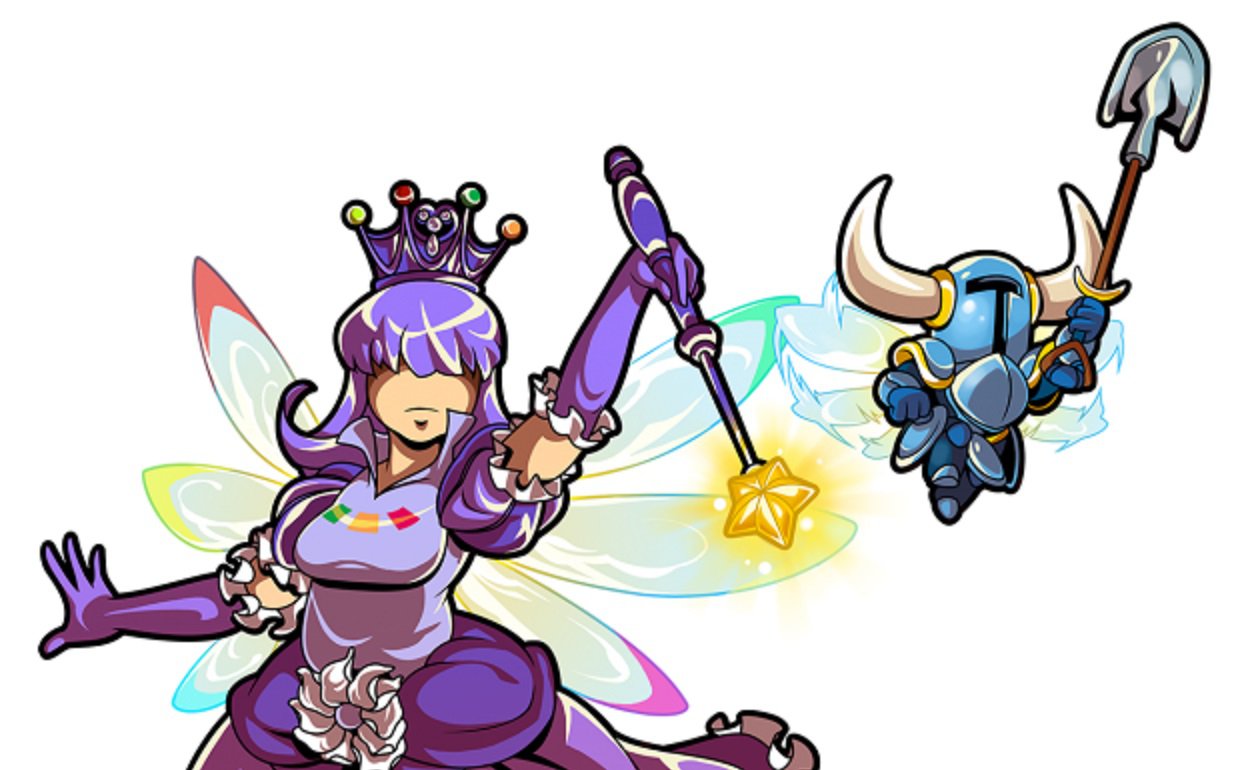 Shovel Knight: Specter of Torment is a fantastic expansion, and previous owners of the base game are getting it for free. The only problem is that given the (likely lucrative) timed exclusive deal with Nintendo, developer Yacht Club Games is providing a staggered rollout across multiple platforms for the update.

While “April” was pegged recently, now we know for sure that it’s coming to Wii U and 3DS on April 21 and 25 respectively. Don’t sleep on this one! Download it, and save it for a rainy afternoon — it’s arguably the best campaign yet.