Shovel Knight is one of those games that’s so good, you want as many people as possible to hear about it, play it, and hopefully dig it as much as you do. To that end, some good news: Yacht Club Games is pushing for a retail launch on October 13, 2015 in North America and October 16 in Europe. There will be $19.99 physical copies for Wii U, 3DS, PS4, Xbox One and, in Europe, PC.

The studio promises “a lavish instruction booklet similar to the Kickstarter reward,” on top of support for future content like the soon-to-be-released Plague of Shadows update. “We’re in the home stretch and are polishing every detail, pixel, and potion right now,” says Yacht Club.

More to come, too. Battle Mode, anyone? Expect options for characters, stages, and battle types. “Also… we’ve heard the cries of bringing more exclusive content to Nintendo platforms. It might not be quite what you expect… but keep an eye out for another MEGATON announcement soon!”

Some screenshots of the Plague update, which will be available to digital players first: 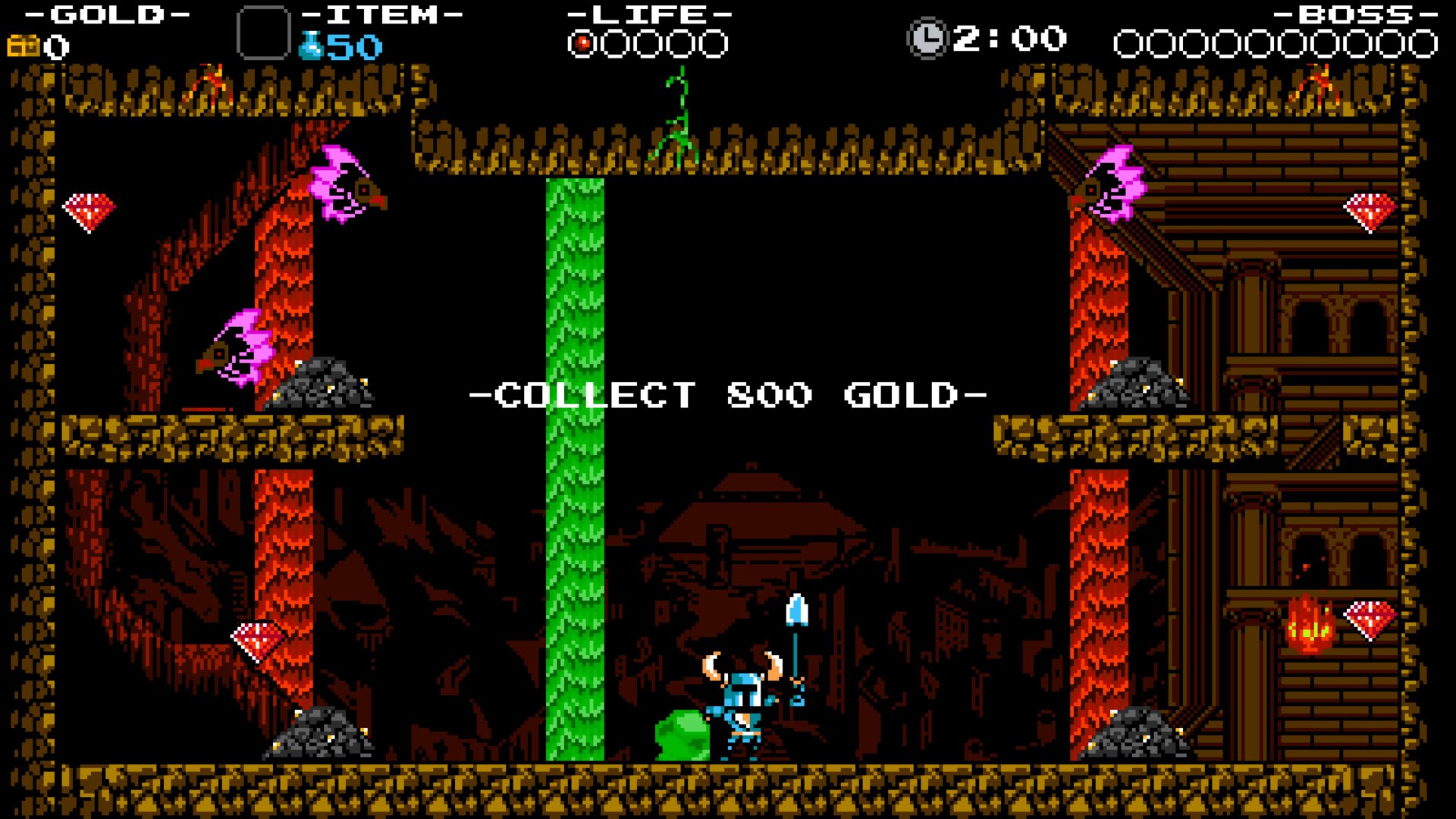 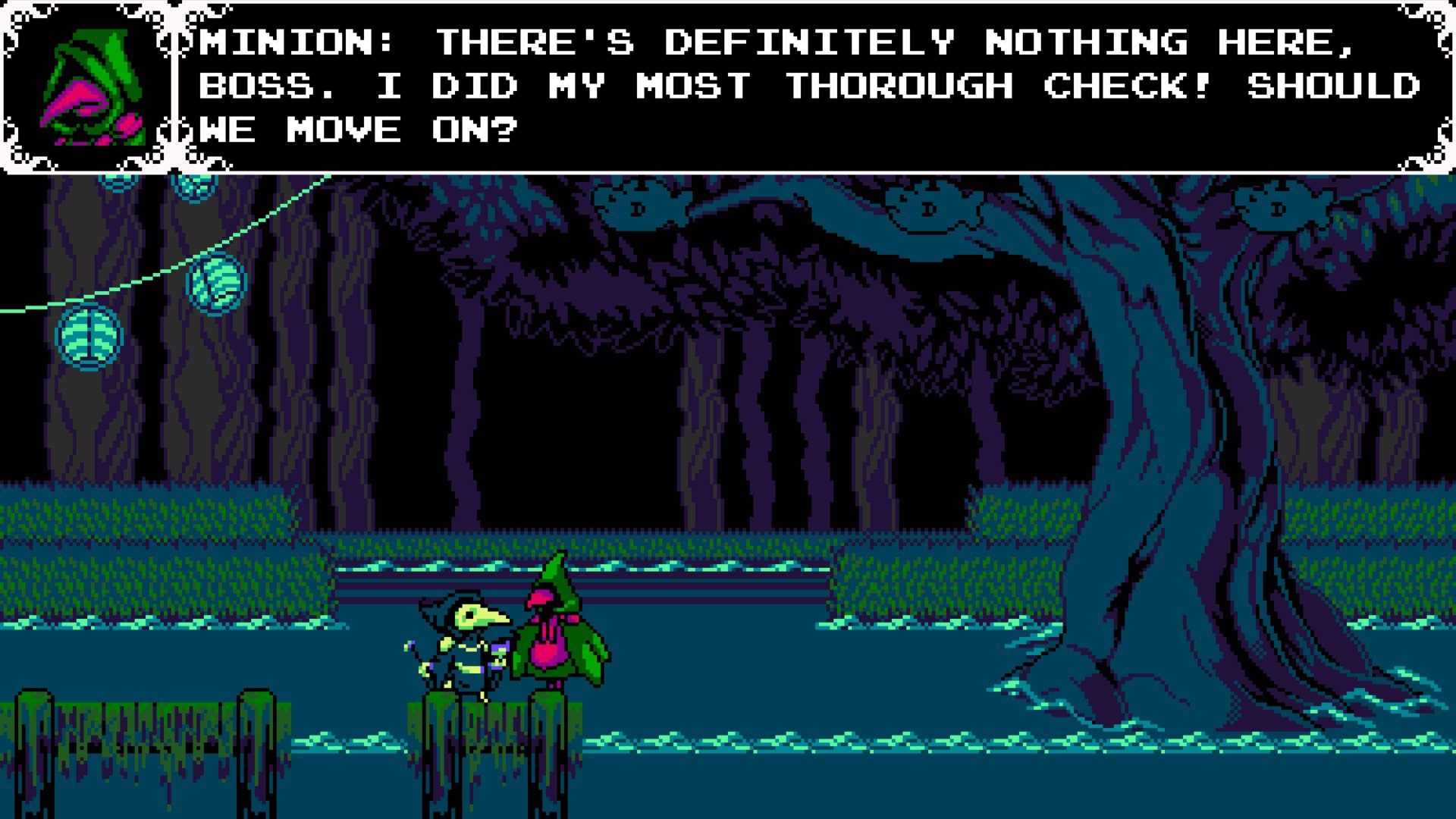 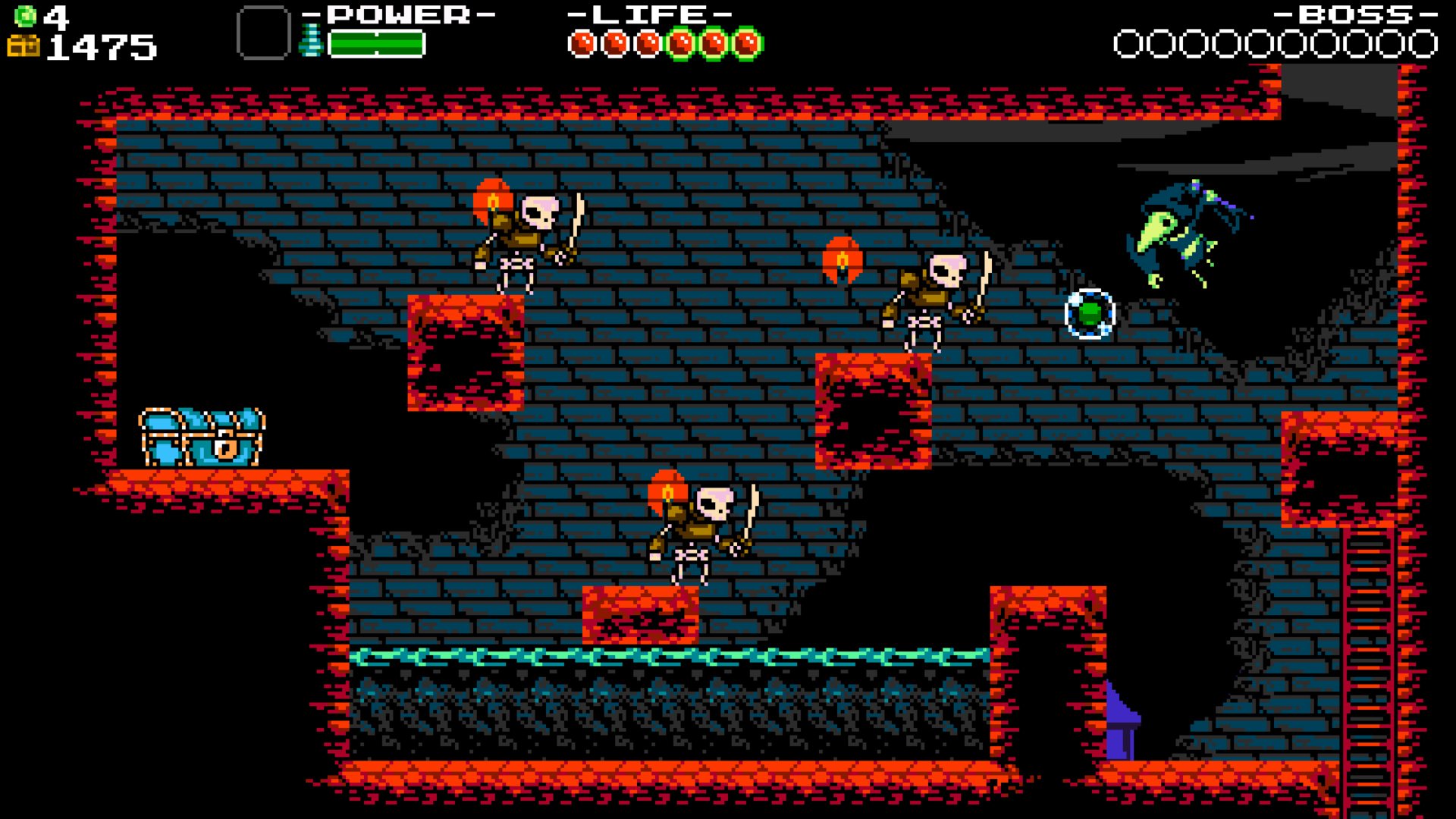 Shovel Knight – Physical Version Coming to a Store Near You!!! [Yacht Club Games]