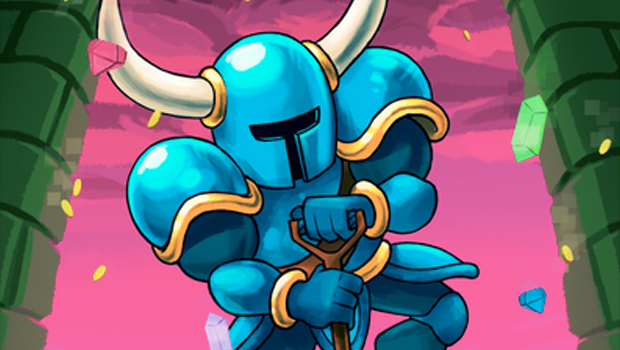 Good news, everyone! Shovel Knight has leveled up once again and will now be coming to Mac and Linux in addition to PC, 3DS, and Wii U. No word on when that’ll happen but Yacht Club Games is shooting for a 2013 release.

The title will also likely feature a pair of bosses as playable characters. One is a sure thing, the other’s stretch goal being roughly $10,000 shy with just under a week to go. Said additions would entail unique abilities and slight alterations to the narrative. Of course, the Kickstarter still has a ways to go if fans want to see some of the more exciting additions like the gender swap and multiplayer modes.