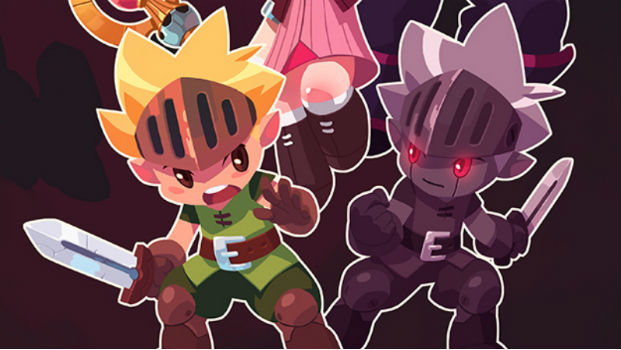 The possibility is being discussed ‘regularly’

Evoland, an exploration of adventure games’ evolution from independent developer Shiro Games, is currently available for PC through Steam and GOG.com, with an iOS release due later this month. However, given the nature of the game and the roots on which it was developed, why has Evoland not released on any of Nintendo’s hardware? Will it ever?

“We have talked with Nintendo about this and it is something that we would like to do in theory,” Shiro Games CEO Sebastien Vidal told Destructoid. “It is quite a bit of work from a technology and UI standpoint, though. On top of that, we have already started working (a bit) on our next game. The only thing I can say is that we are discussing the possibility regularly, but we don’t know if it will happen or not at this point.”

Vidal added that the reason an iOS release of Evoland is happening so soon is because the team worked on the platform early in the game’s development. The studio is confident in Evoland’s playability on the iPad, but testing is still commencing on iPhone due to its screen size. Nonetheless, Vidal said there’s not much work left to do on that front.

“As far as Nintendo is concerned, we have discussed the possibility to port the game and they were quite keen, but we said we would talk again after the release when we’ll have more time to decide where we’re going next. We didn’t discuss 3DS, Wii U or anything else, so it’s just early discussions,” Vidal said.